TIME/INSTRUMENTS：4DAYS / MAYA / PGOTOSHOP / AE
The inspiration of this work originates from my attitude to environmental protection, whose content is possible to come true in one hundred years with so much radiation and pollution in the current world. This film is not simply created as my practice work, but also as the expression of my thinking that the Earth needs care. I have spent three weeks completing the assignment of scene design.
The first week: It is to create models, collect materials and search information on the Internet. I have looked for the scenes and materials related to subways, underground and intrusion, as well as biochemistry as a source of inspiration. Then I have roughly painted on the design sketches to see the light effect as well as the effect on the scene layout so as to conceive the idea of the whole picture. When the conception is determined, it is about creating model with maya, setting light, unfold UV, drawing texture, putting material, pre-rendering, and adding the elements better reflecting the theme such as spiders and slug monsters, which are completed in the second week as they involves with animation modules and dynamics modules. Second week: It is to start the design of supporting roles in the scene, which is the texture of slug monsters and spiders. Originally it is designed to present all the hairy spiders in the scene. However, due to the limited time and too many polygon face counts, finally there is just one hairy spider in the scene and others without hair. The highlight of slug monster is its filament in the mouth, which seems very disgusting but perfectly reflects the theme. I have added a little animation for the spiders. The third week: It is about rendering. In fact, it has taken more than three weeks to make rendering by starting from the second week. There are relatively a large number of polygon face counts of the scene and spiders which are seemingly insignificant. With the completion of this job, I sincerely appreciate the assistance from the teachers, seniors, classmates, Uncle ZHOU and Uncle CHEN. I have borrowed the computers from the seniors and students for rendering, and the computers have been powering on for 4-5 days or even longer. And I am also grateful that my computer has lasts for 10 days without shutdown. 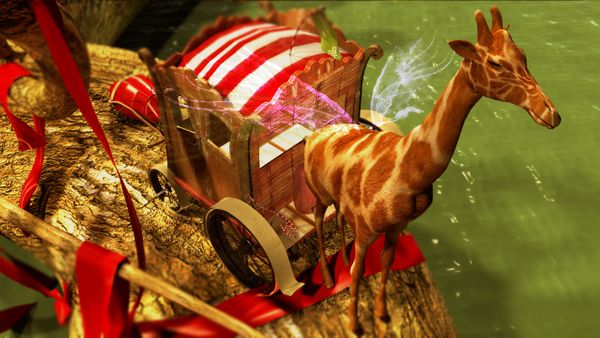 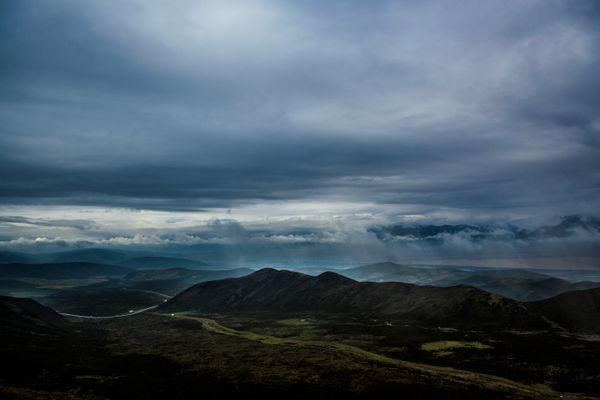