Sexuality is something that is still enormously sensitive today. From different religions and cultures the embarrassment of the nudity and the idea of free sexuality has been a social taboo and discouraged for centuries. Some religions seem to be the most horrible enemy of sexual freedom. There is a word called FGM, female genital mutilation, where in some regions, they regard female genitalia as a sin. FGM is the process of cutting the whole clitoris or part of the female labia majora which then gets sewn up, leaving only a little whole to pee. This is the extreme terrible truth, they get physically hurt and traumatised by their experiences and this barbaric behavior is called circumcision. Some people feel that if you are not circumcised, you would become itchy, however, it will actually result in incontinence, constant infection and pain.


This is a start of what I’m trying to explore. Are these sexual topics sensitive or private in your country or religion?


Almost every country has their own religion, even those without strict religions still conform to social norms that do not allow ideological freedom. In recent years the sexual relationships between males and females somehow became more insensitive; however, there are big issues with the rights of other forms of sexuality and gender (re)definition. So you can see that pornography, sexuality and gender are not radical entities, the fundamental question is about how we perceive intimacy and sexuality. Can we break the boundaries which have already been created by knowledge, environment, society and culture. This work which lasted 3 minutes, no keyboard interaction, no mouse interaction, so how to attract people’s attention by motion line, dots and circle? That's the most important part.

Some elements are represented genitals and other sensitive organs, like penis and clitoris and etc. and the whole process is more like have sex with computer when you watch it. And then ejaculation.

1.Firstly, I was trying to do get more clear structure, so I made a decision how many scenes I need to draw, and the content separately. Basically, I have 4 big scenes which from scene0 to scene3, and I have 13 specific scenes to change. So I need to calculate each scene need how many times and how they transmit.

2.This is one of the design process, from the rotate angle, last time, and changeable with time, for example, the first scene, I used beginShape() and endShape() to draw two circle and change the arguments with time, then I was thinking how to make their color gradual change and so on.

3.The third scene and the forth scene are mainly focused on nested for loop, which can allow me do some meaty part on z axis.

loth from Friendred on Vimeo. 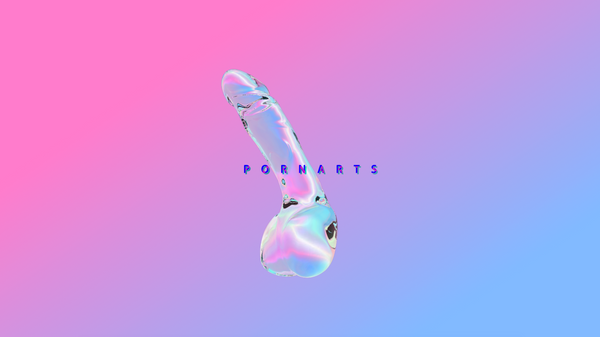 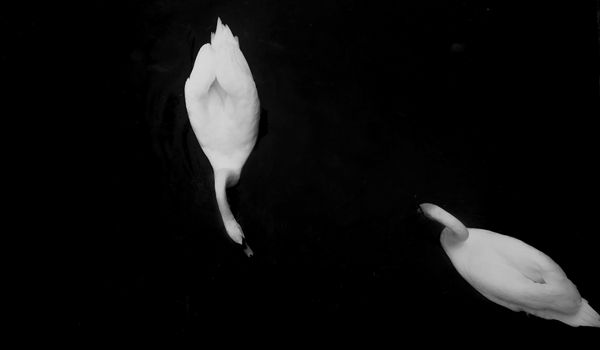