Working in space station and travelling in outer space, sexual behavior and stimulation of hormones are realistic question which cannot be avoid, in 2000, there is an experiment in Russia, 7 male astronauts and one female astronaut living in a replicas of space station for 7 months, as might be expected astronauts had a mild form of disorder such as depression, anxiety, dysphoria hypochondriasis etc.
Thus, aether sexuality is future tendency. Sexual capacity will decrease once human being living in outer space for a long time. Also, floating Sperm might result in reproductive problem.

Reproductive is a serious question in science research realm, in here, I want to hold a key word for this massive topic. Hence, the gravity is one of the whole big issue for astronauts no matter work or life. Thus, the physical model and virtual program are surround by gravity and dizziness. This physical artifact was made by ultimaker3 extent which has two different materials made up of model. One of them is dissolvable.

A5 from Friendred on Vimeo.

sexual behavior and stimulation of hormones are really interesting research topic in astronomical scale, I will spend more time on finding related books and articles. 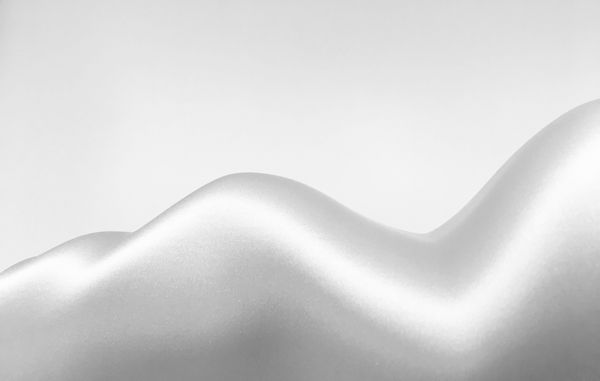 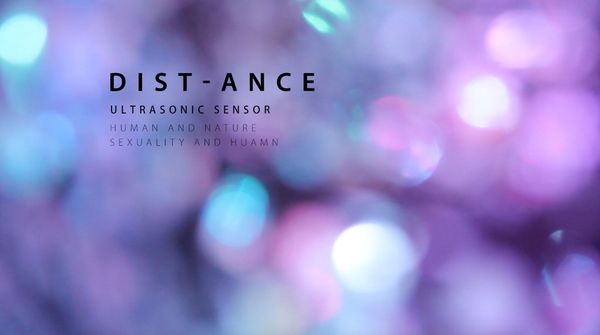