People feed the animals in captivity, gradually make them lose wild natures and turn into playthings, and finally peel off their skin to eat their flesh and blood. However, whereby shall we slaughter the animals when we are also part of them? I have decided to make this video for more people to see as soon as watching the video of slaughtering animals with maltreatment. The inequality indeed exists not only between animals, but also among people.DOU Wei’s song is used as heading with the lyrics as contents, for it is a strange work from the perspective of songs. It begins with heavy bass, creating dark and arrogant atmosphere to make people become surprisingly calm. The electro-acoustic drum hit and rough guitar, then creates secretive atmosphere. "Oh, my Goodness! The higher being! Hell and heaven are both in the world"! The intermediate SOLO of guitar is played by DOU Wei, which could make people feel like hearing the whistle of bombers and clearly perceive the distortion and bump of spirit with just a few notes. DOU Wei has gazed with pity to the “higher being” of mankind, who are living in this high-tech and civilized world but keeping retrogressing 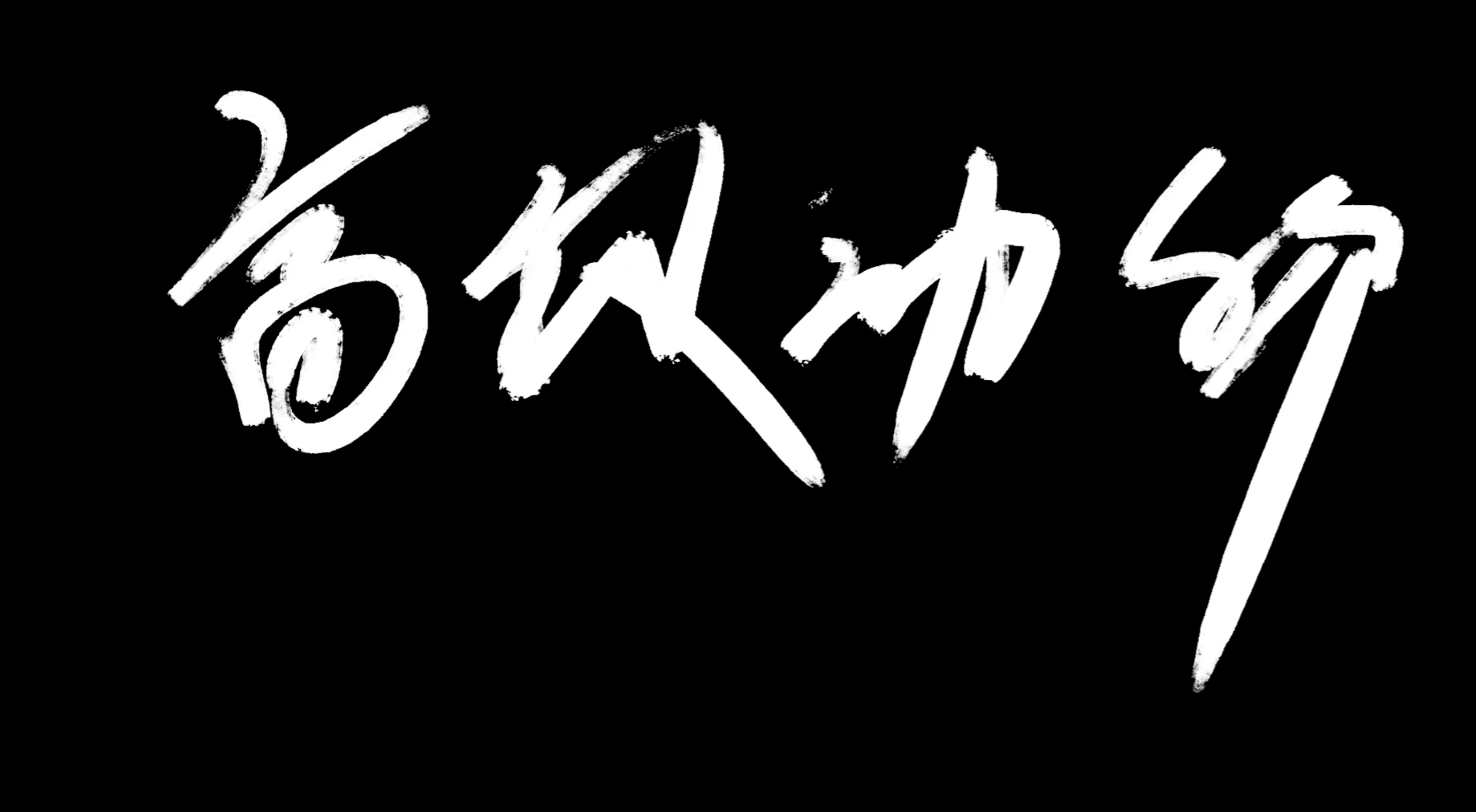 This part talks about the slaughter with maltreatment. I have watched some video about the brutal and inhumane slaughter before, in which furs of those lively animals are stripped off to satisfy people’s selfish desires 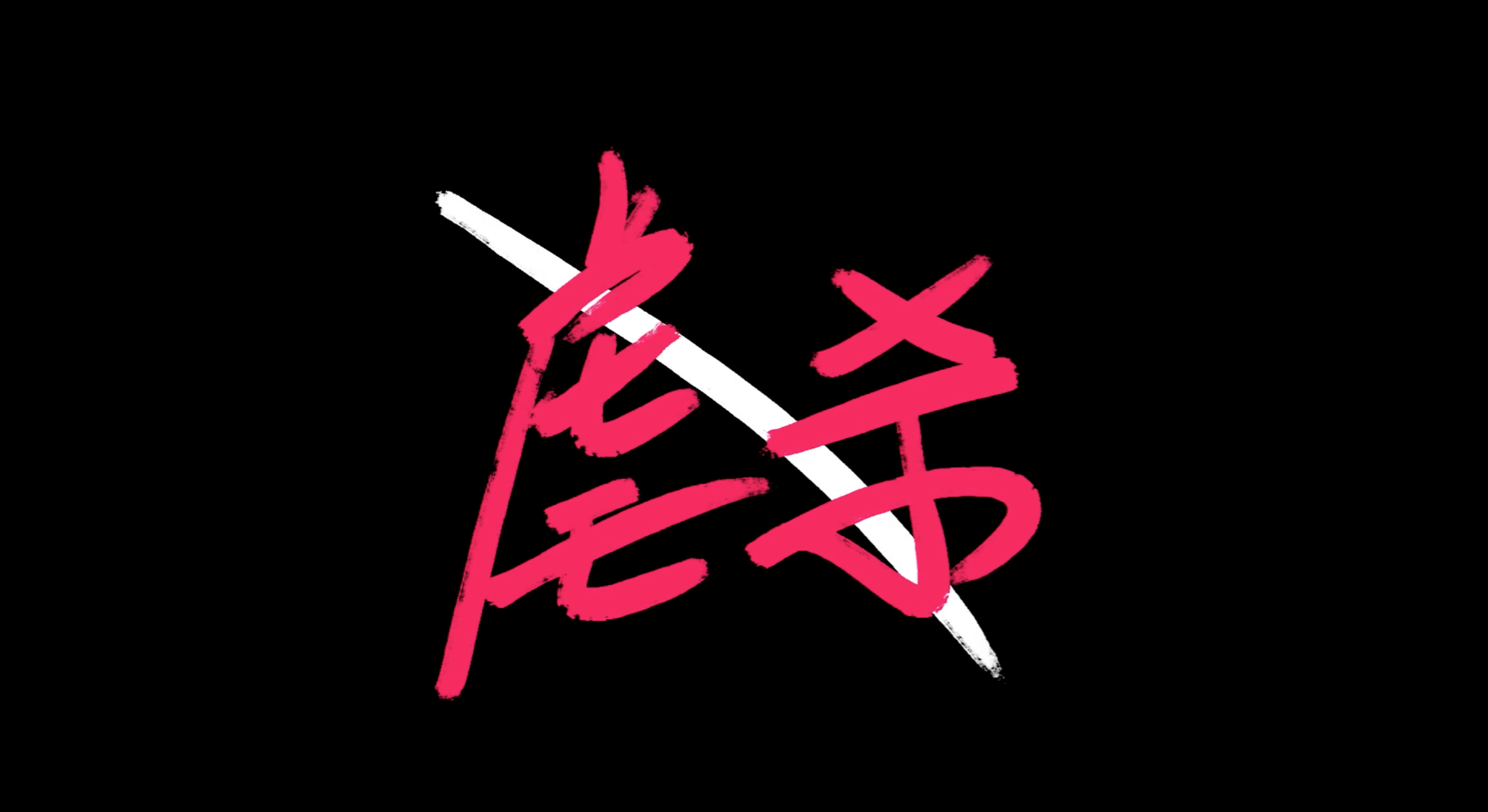 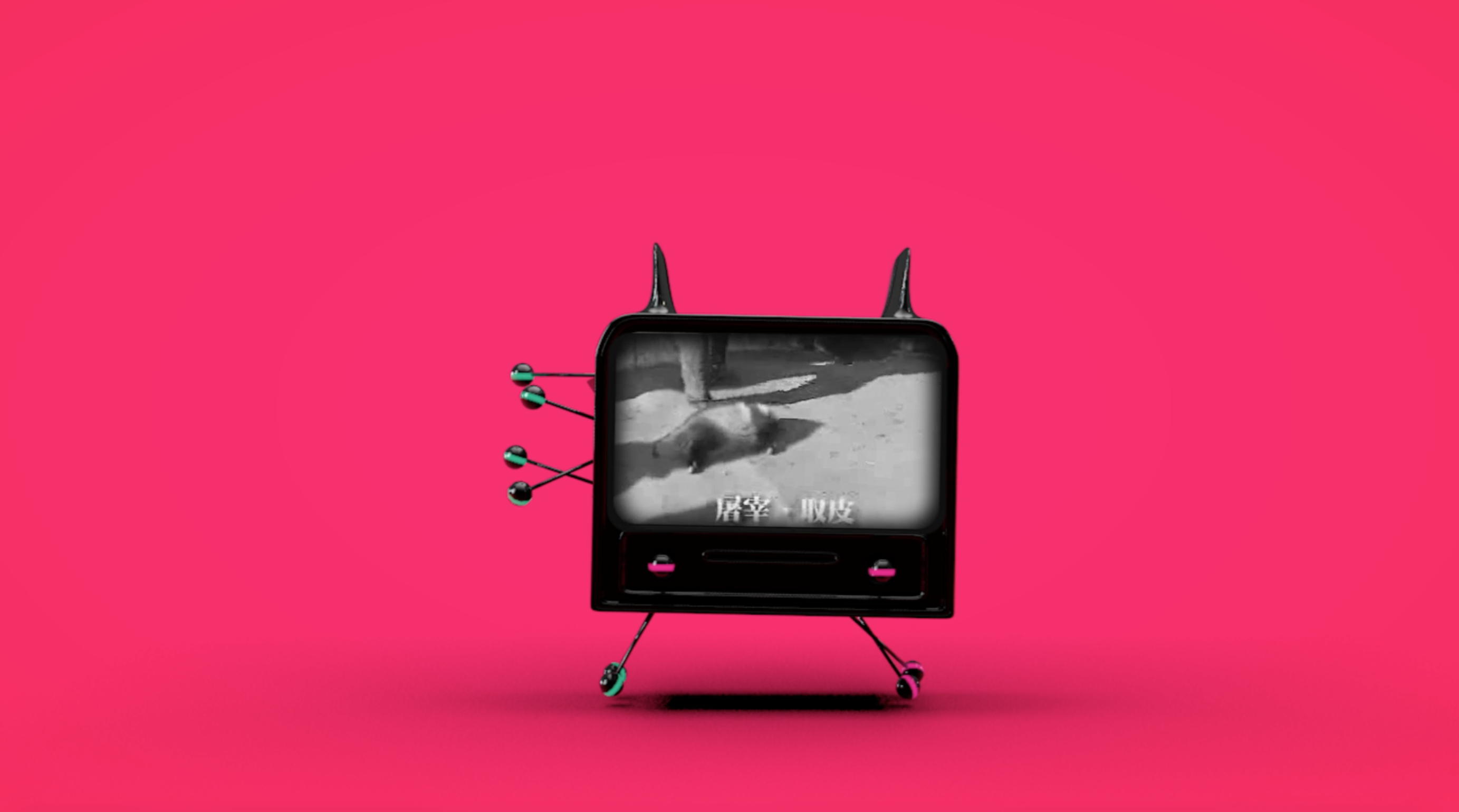 Those evil-minded manufacturers has started the skin stripping when the small animals are still alive in order to obtain a fresh fur. Through making a transposition thinking, people may not have the heart to slaughter 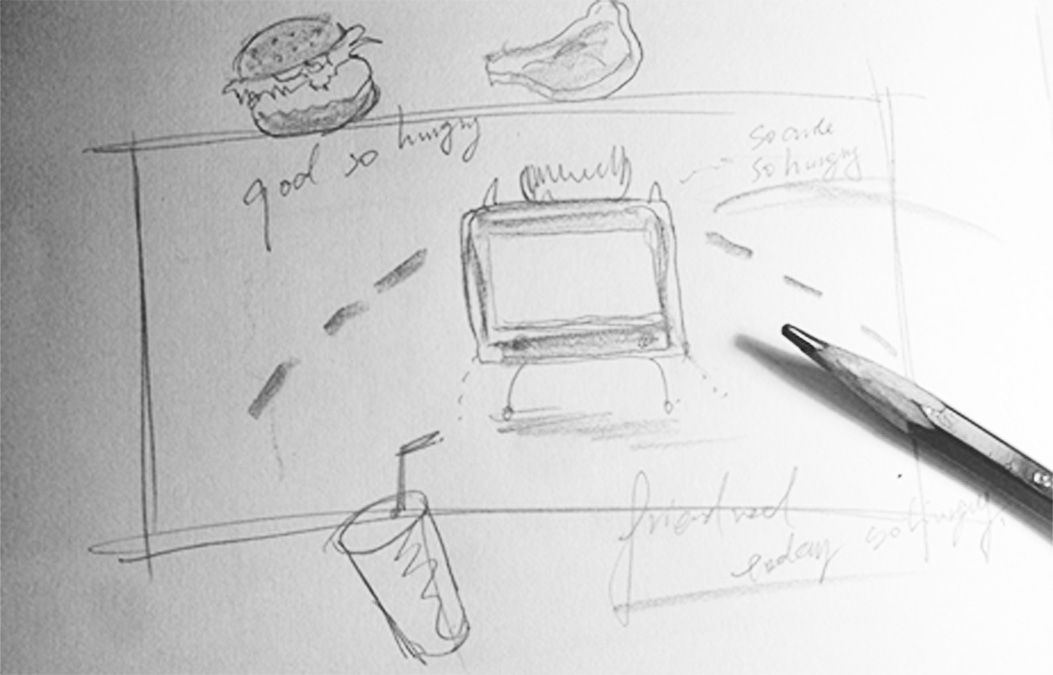 Mainly well produce the bounce animation with correct bounce rate, slow moving, as well as the rebound and scale of landing etc 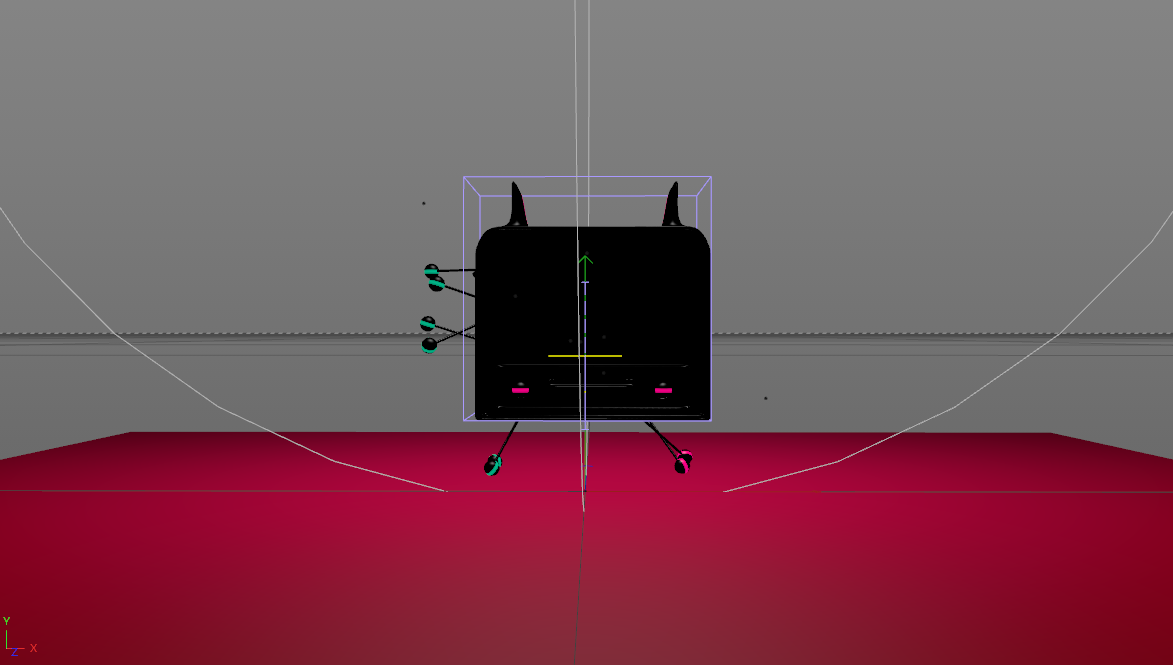 The situation of child trafficking in China is still very serious with many a case of losing children each year, finally leading to the disintegration of families. The reason is not only for the imperfect legal system, but also the problematic human nature which includes greed, deception and others. The offense of human has become far more than 7 categories when the human nature is controlled by the desire and fails to extricate itself 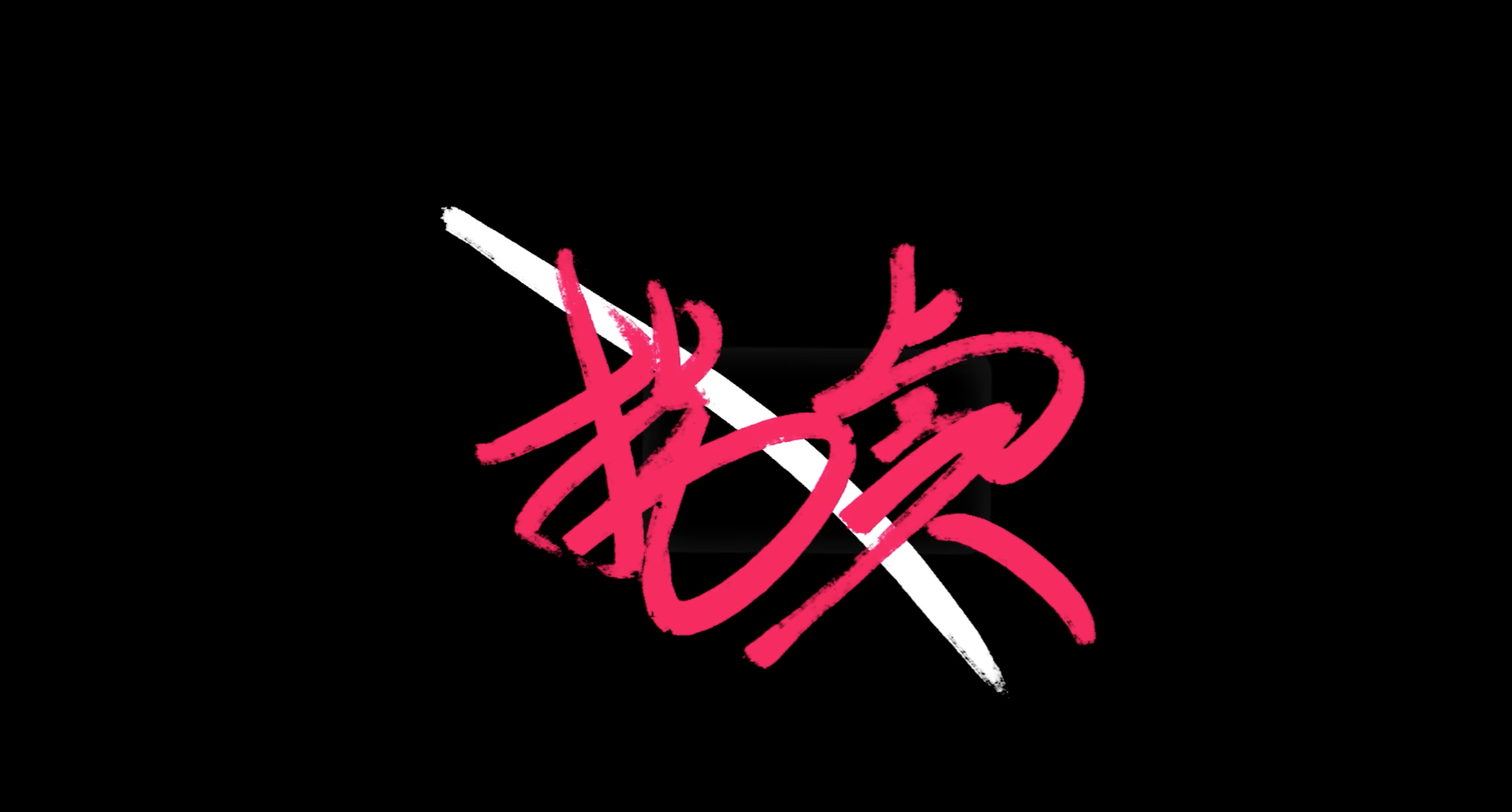 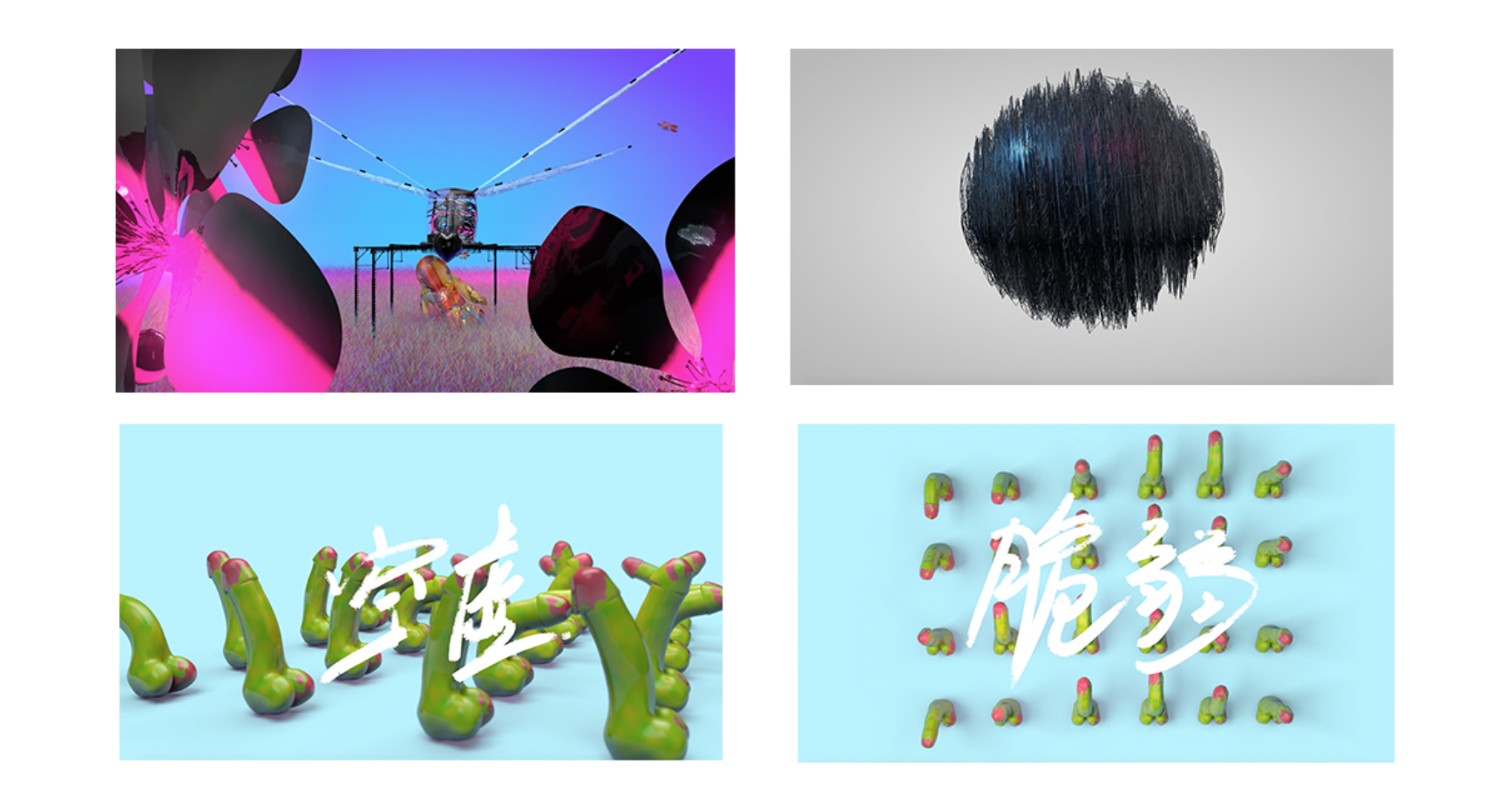 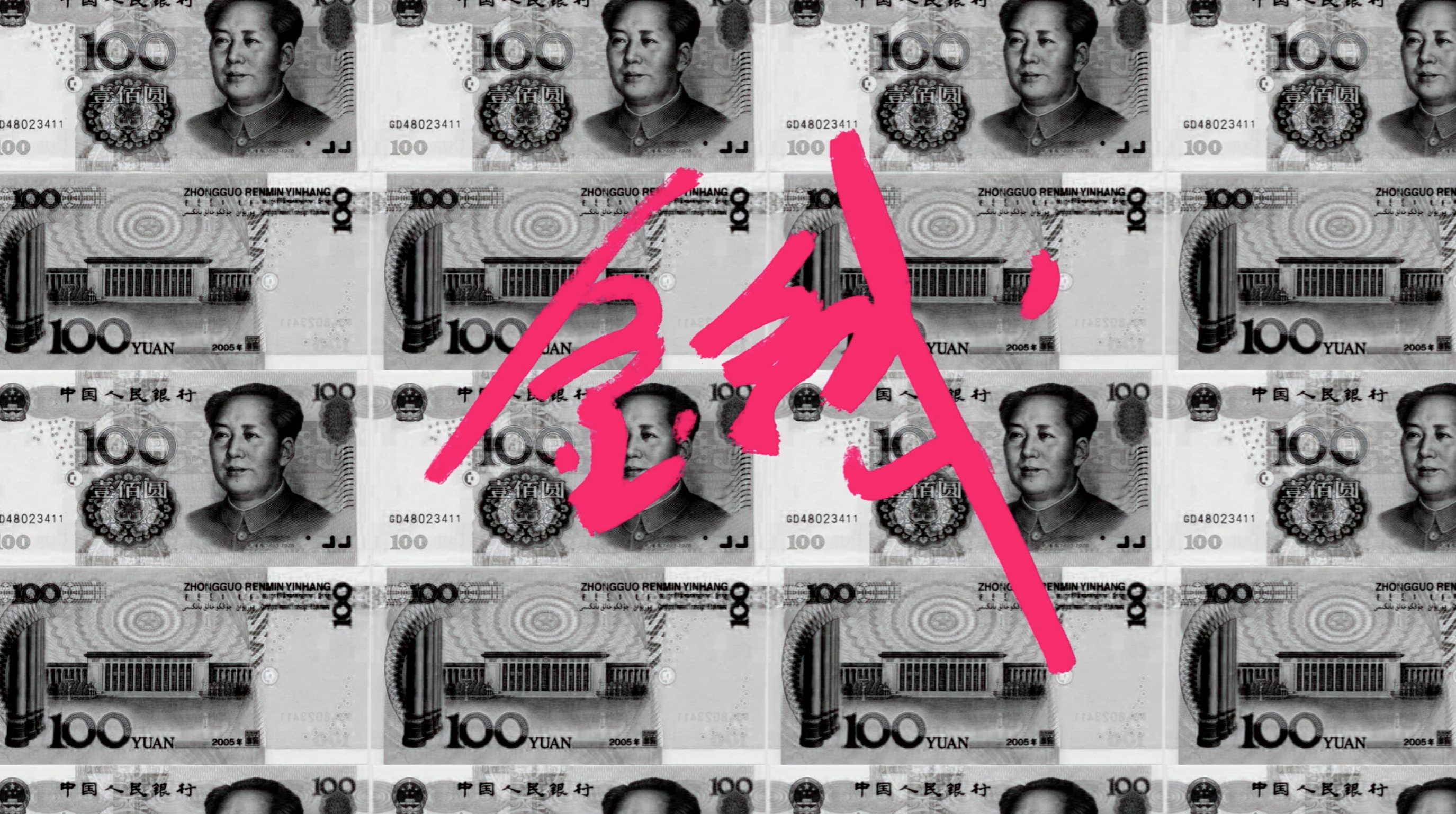 It is more than appropriate to represent an advanced animal with this abstract all black figure, with the wandering waves throughout the body as a representation of the sophistry human 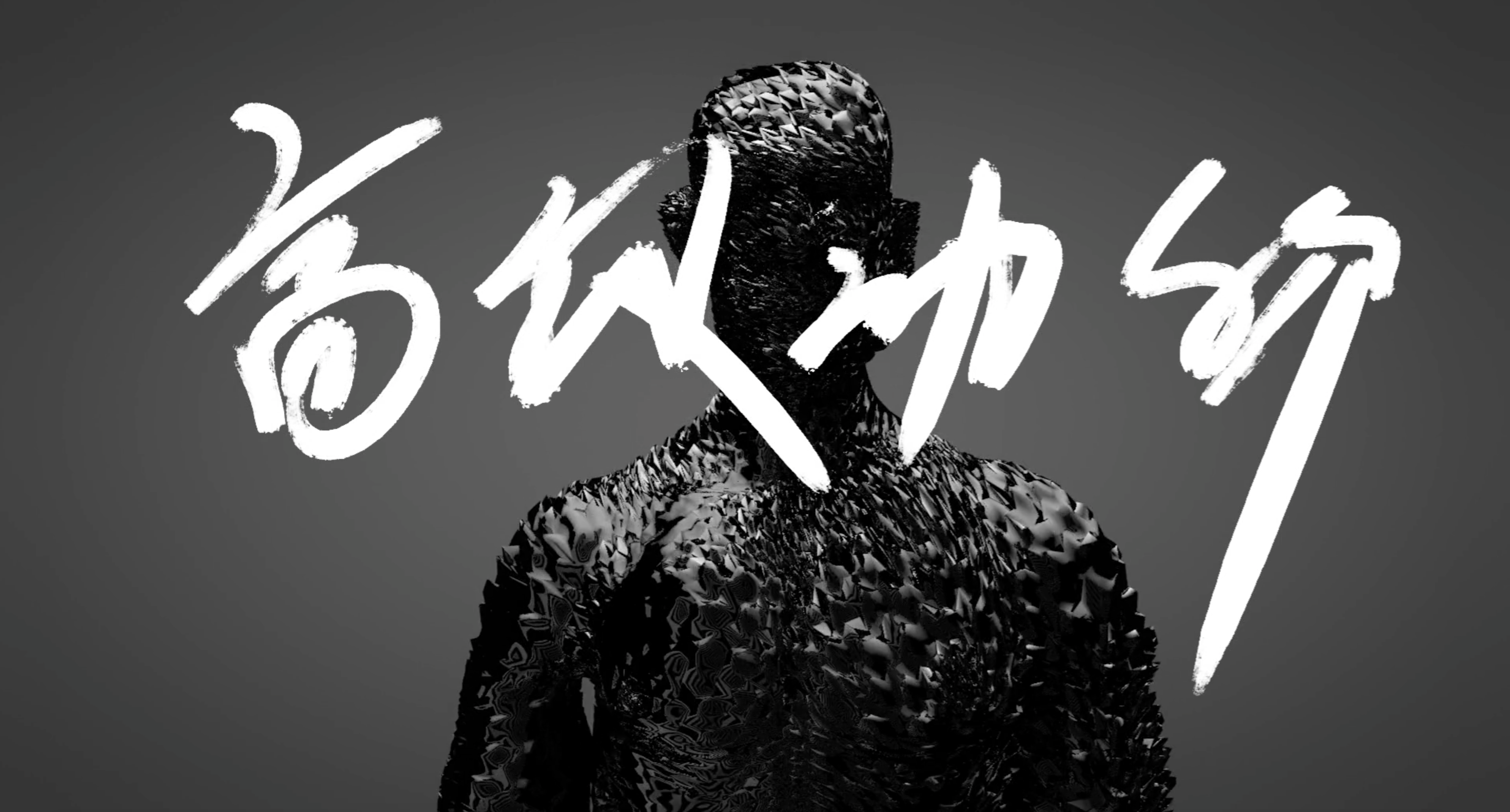 some of the previous inspirations could be continued in current creation 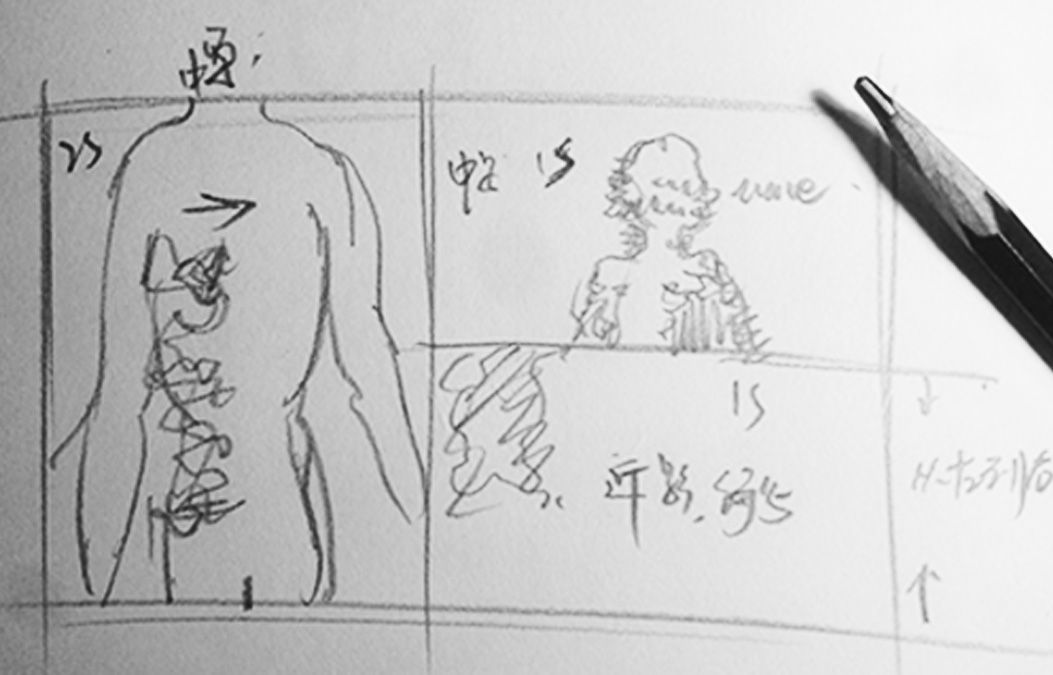 It should be completed with the design of relatively dark image of hell, but I put it in the way of combining the image of hell with the color of heaven to explain what exactly the hell with heaven is. 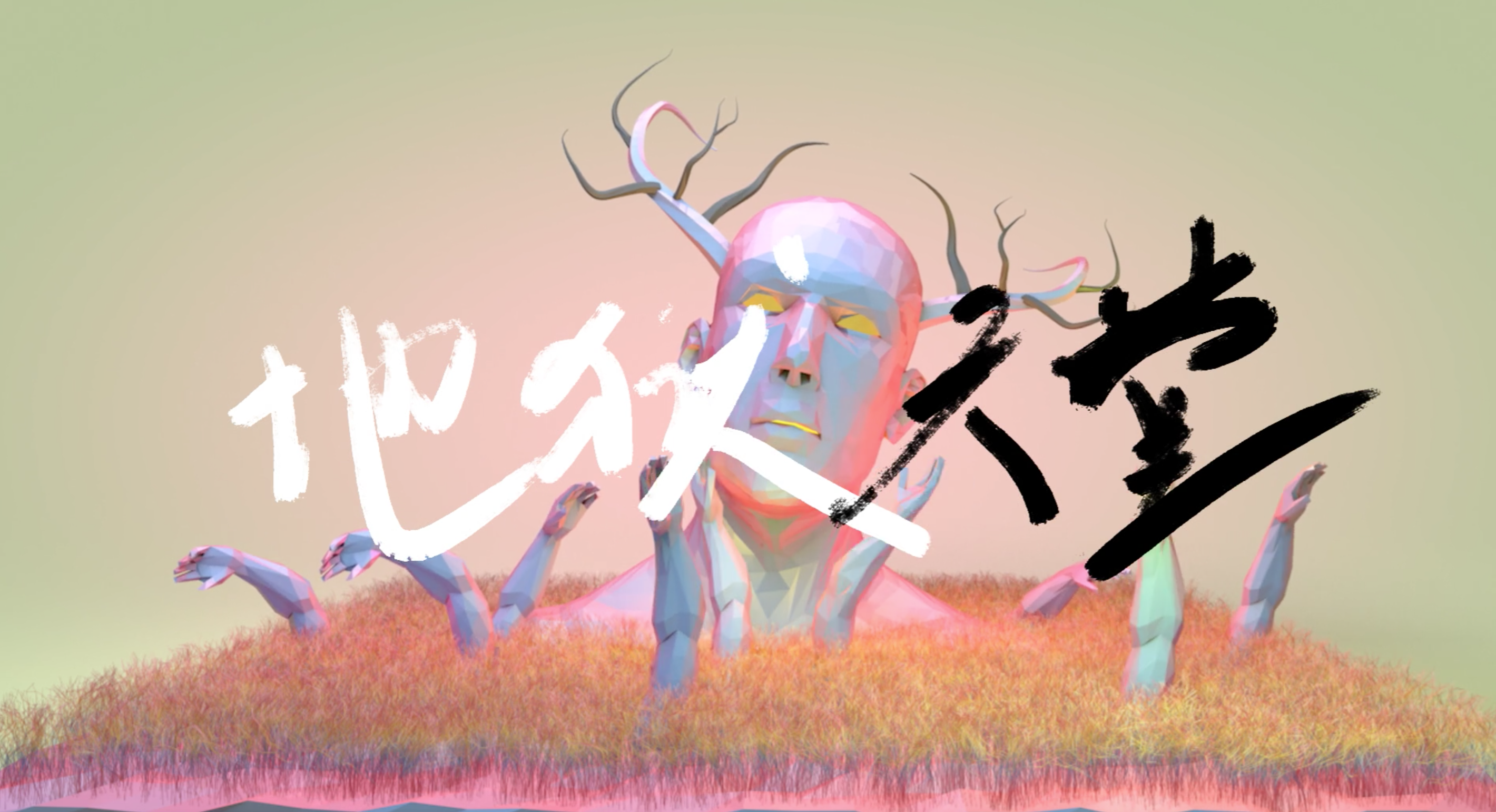 Even though not understanding whether it is heaven or hell, people should keep an optimistic attitude. It is the life of one step with hardness and the other step with goodliness. 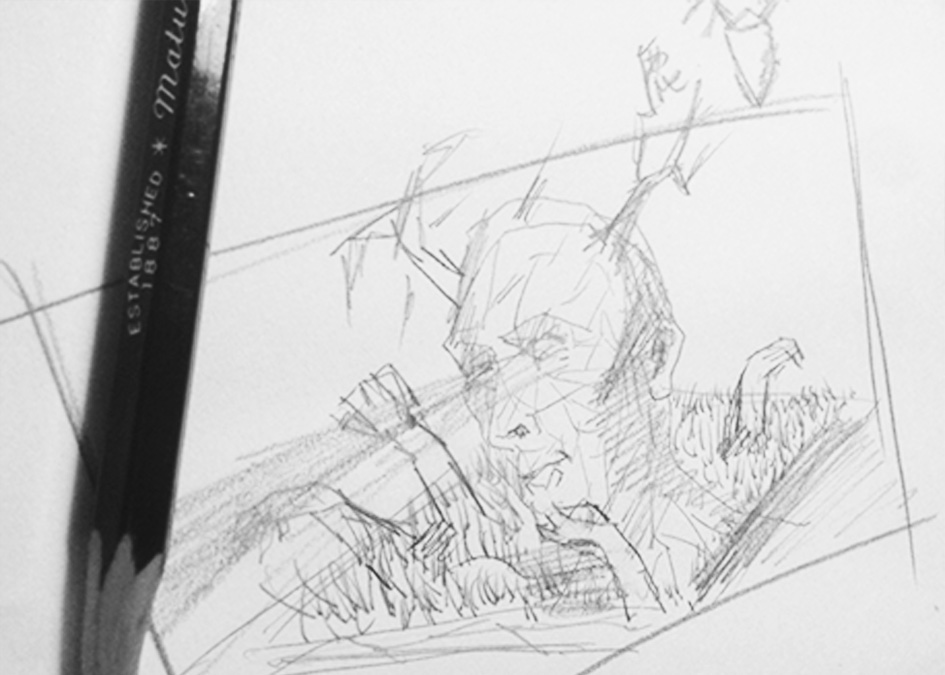 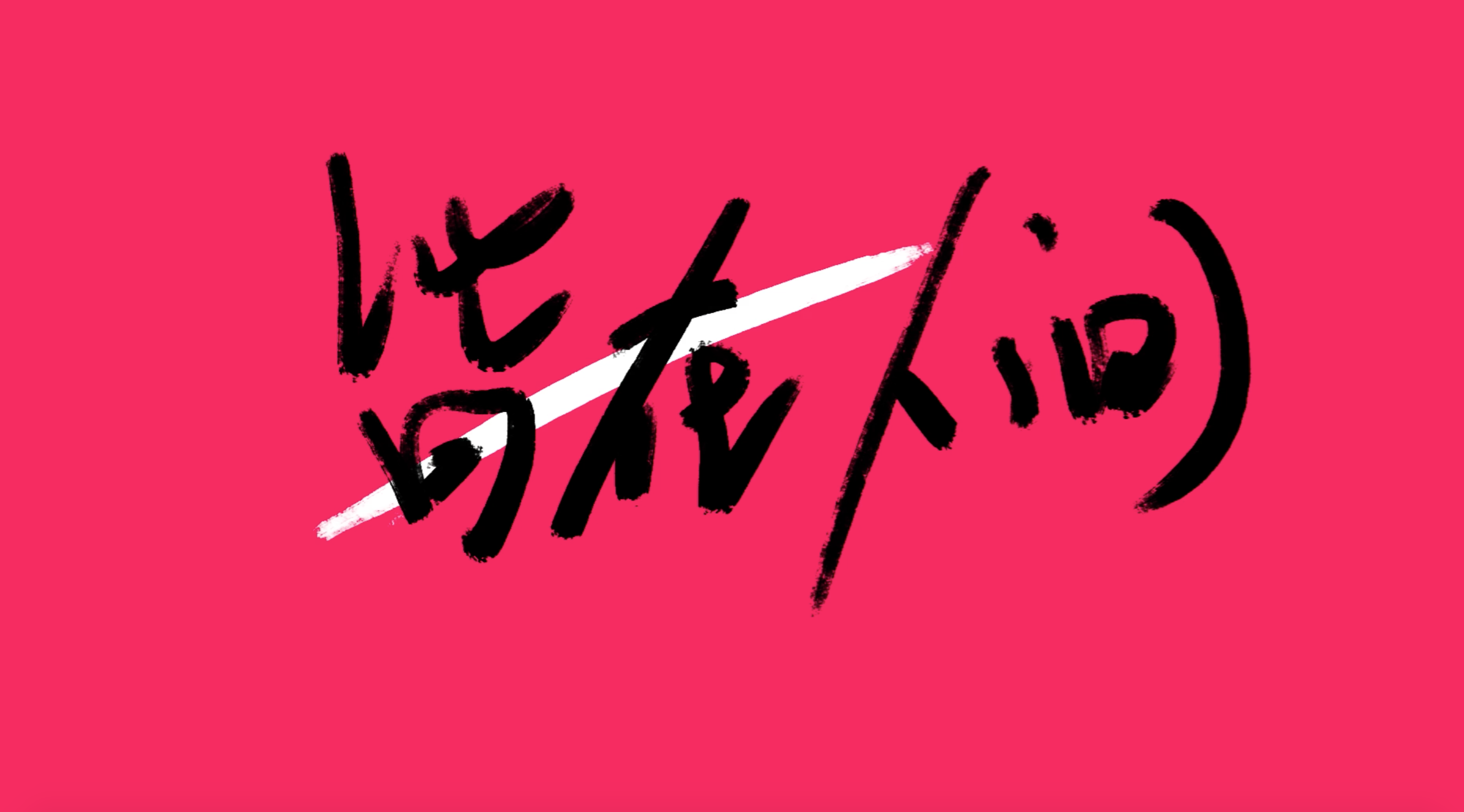 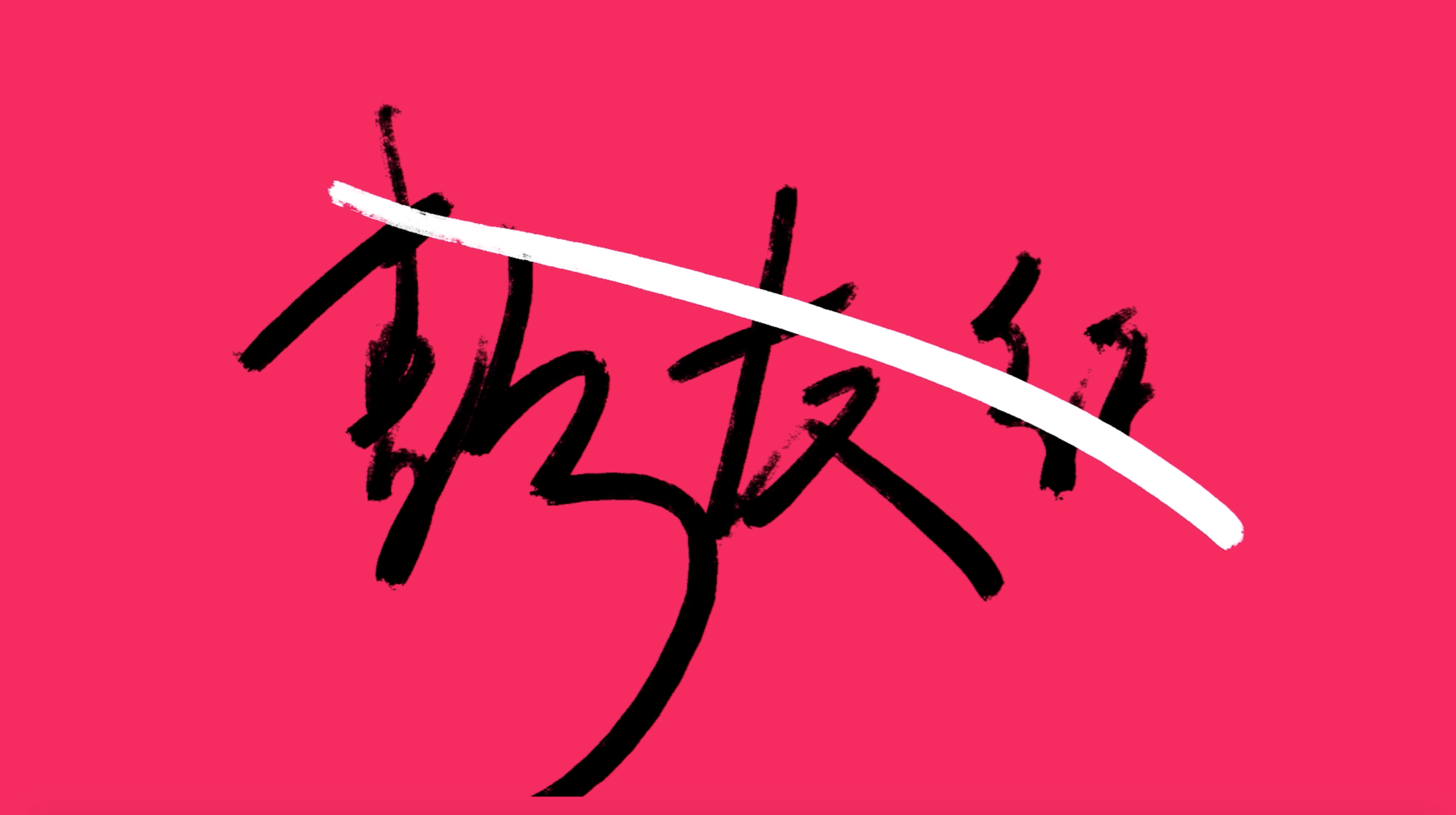 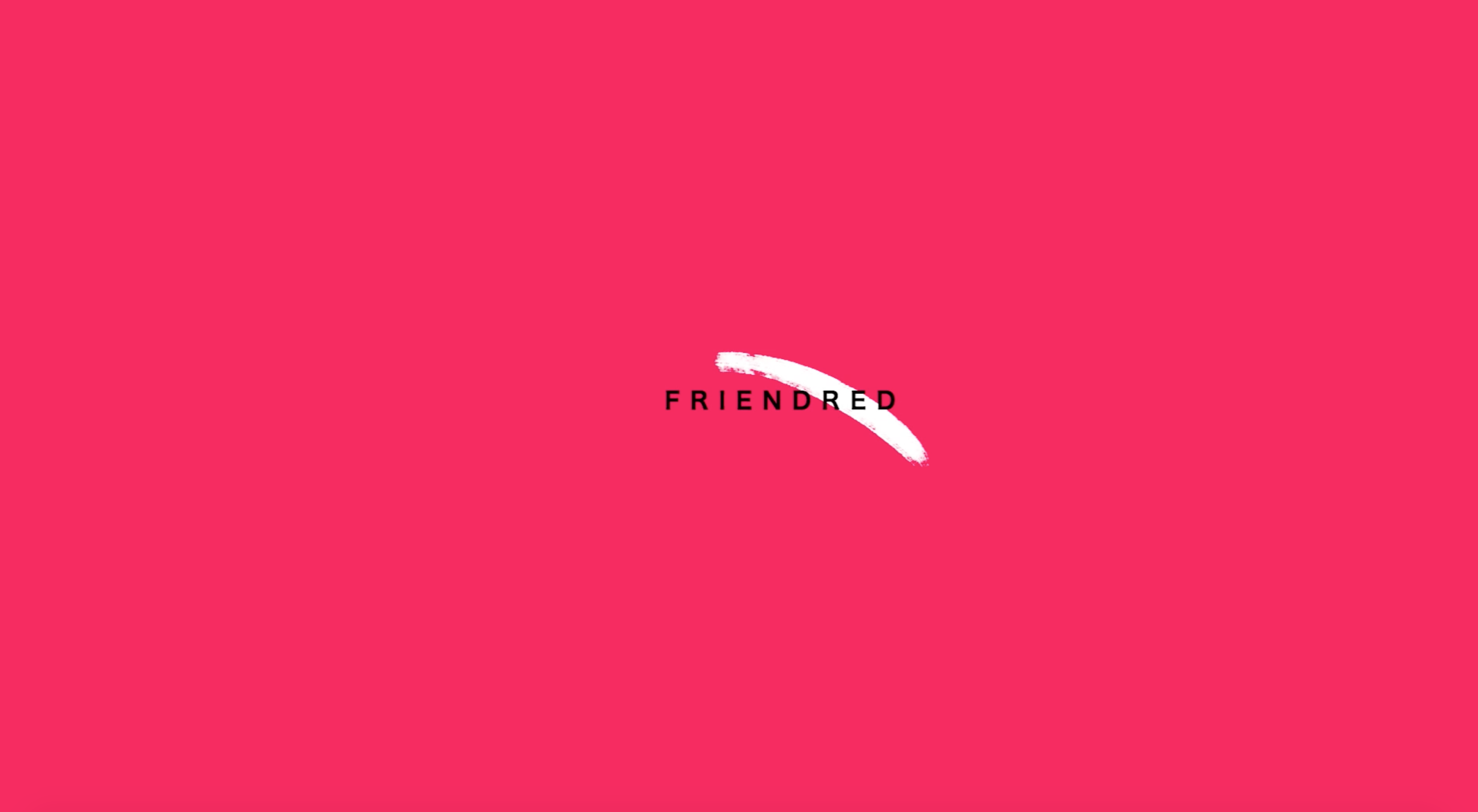 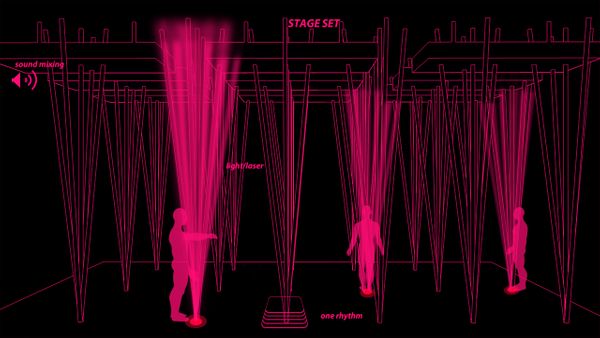 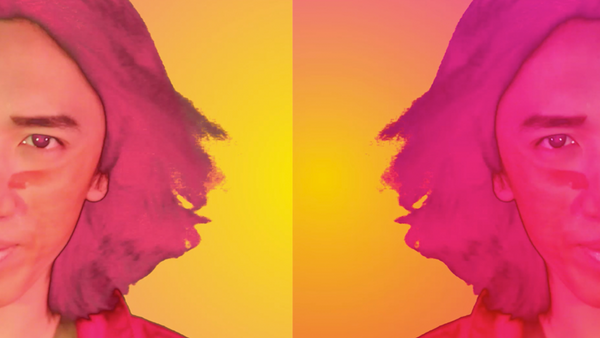