The personal identification design FRIENDRED (also for the publicity of my own ID)
Generally speaking, the relatively abstract technique is used to express one word in each section, stating some current situations and common problems of the society.


I have adopted a lot of strange and eccentric elements with different styles when creating this work. I have spent a total of more than a month completing this work from the earlier stage of concept conception to the later stage of script and storyboard. The time is relatively tight by taking account of the large amount of contents. FEROCIOUS

SCENE-GRAPHS 1
In the first scene, the greatest contrast formed by the states of two different deer is used to represent the fact that modern people’s minds are bound up in some fetters of appearance, they fail to well express and convey the inner thoughts, and the hideous state will be revealed when they change into another state.
CINEMA 4D / PHOTOSHOP / 2DAYS 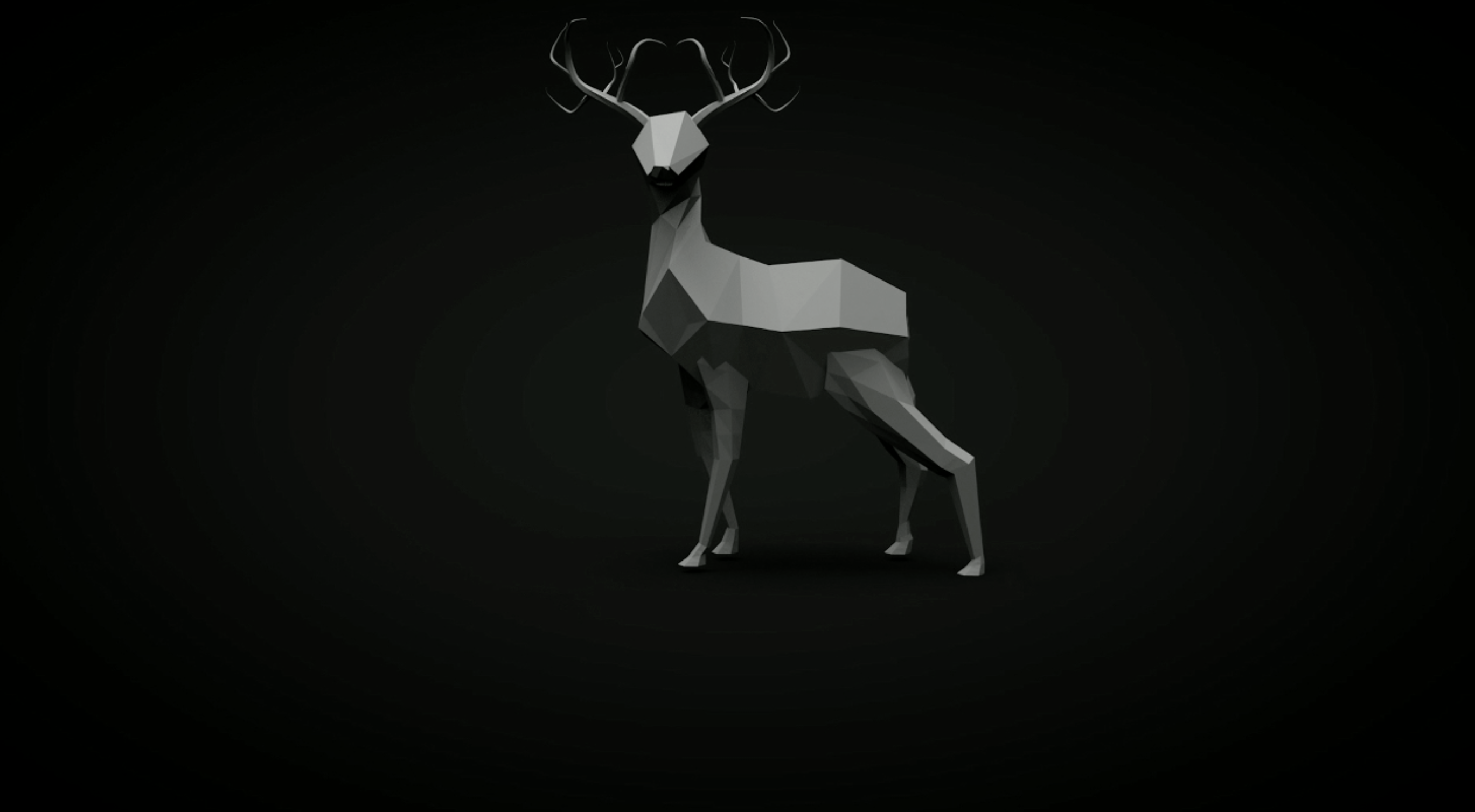 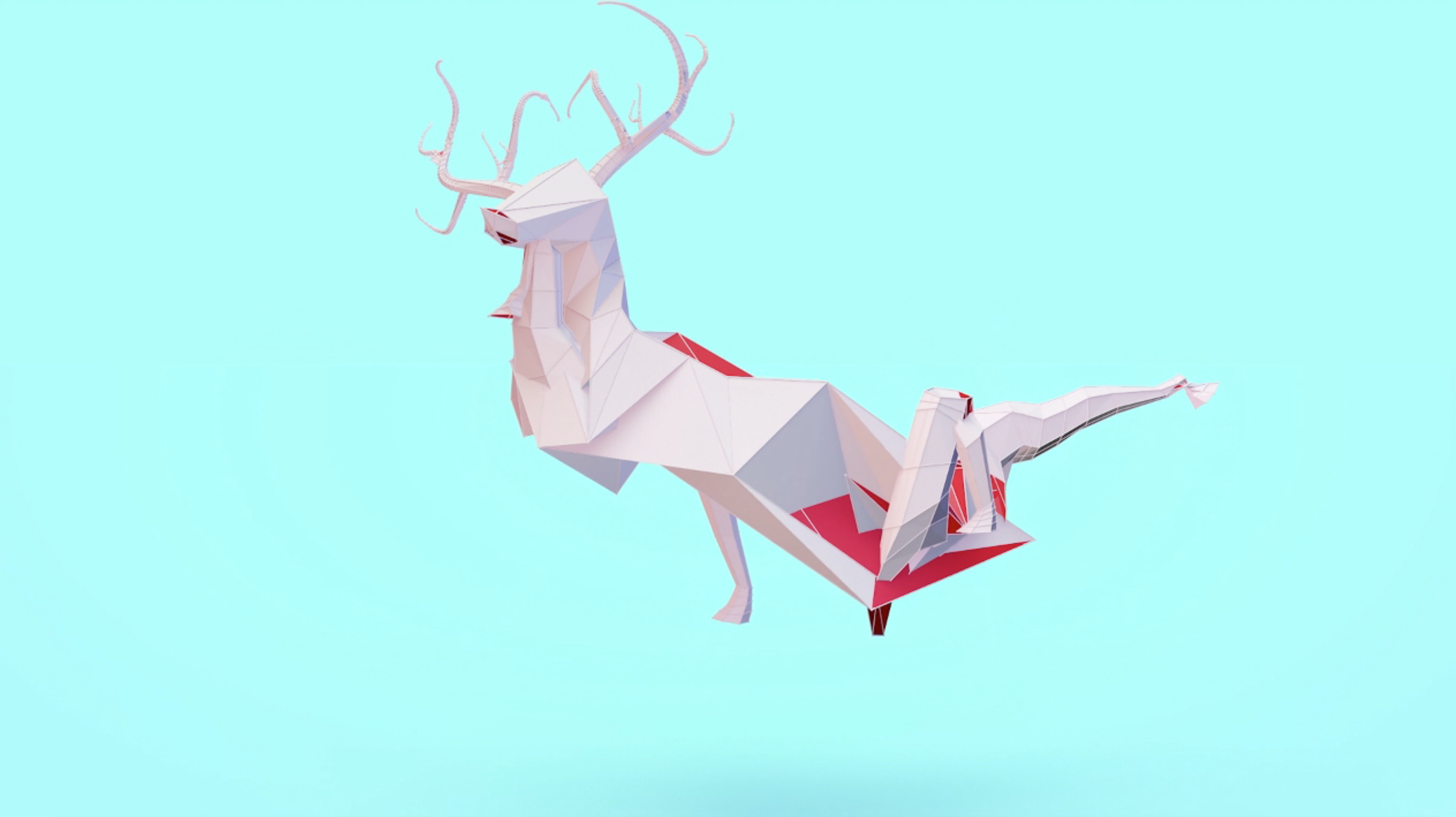 SCENE-GRAPHS 2
There are also large contrasts in the group of common glass and pills. The two elements are literally different from each other, rendering uncomfortable feelings with their art styles. it is more likely to abreact much more moods when the glass is broken into pieces and all the pills dropping from the above. 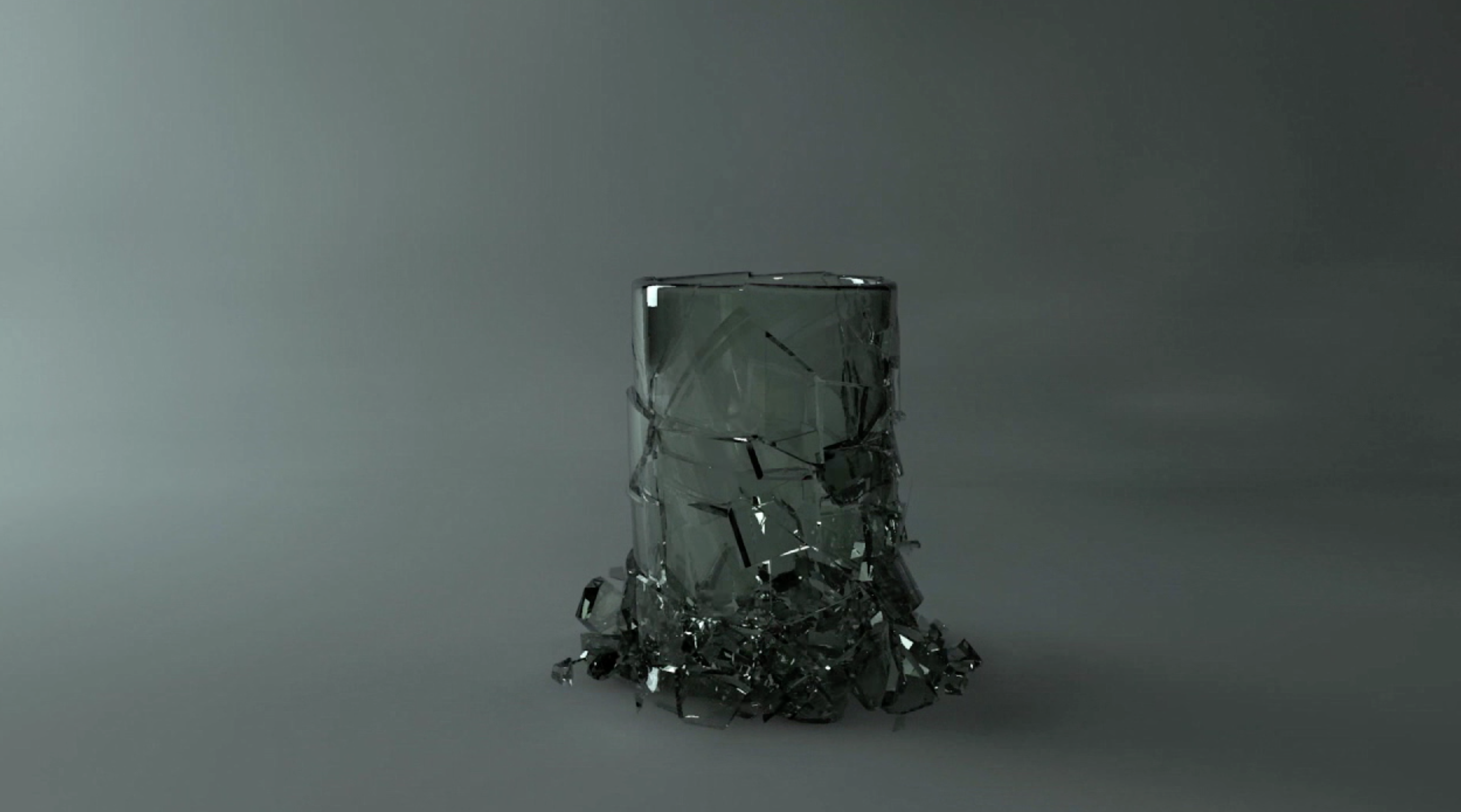 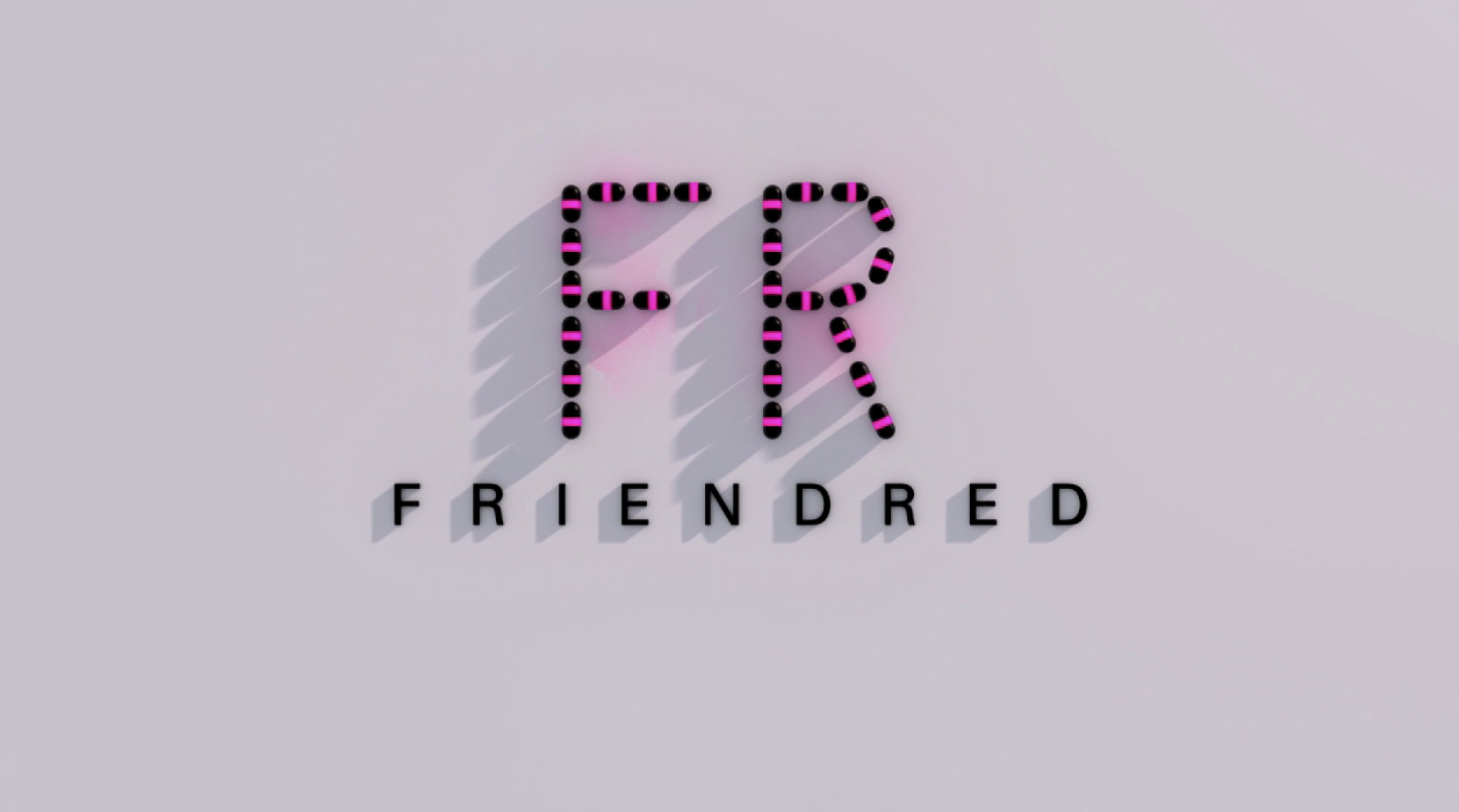 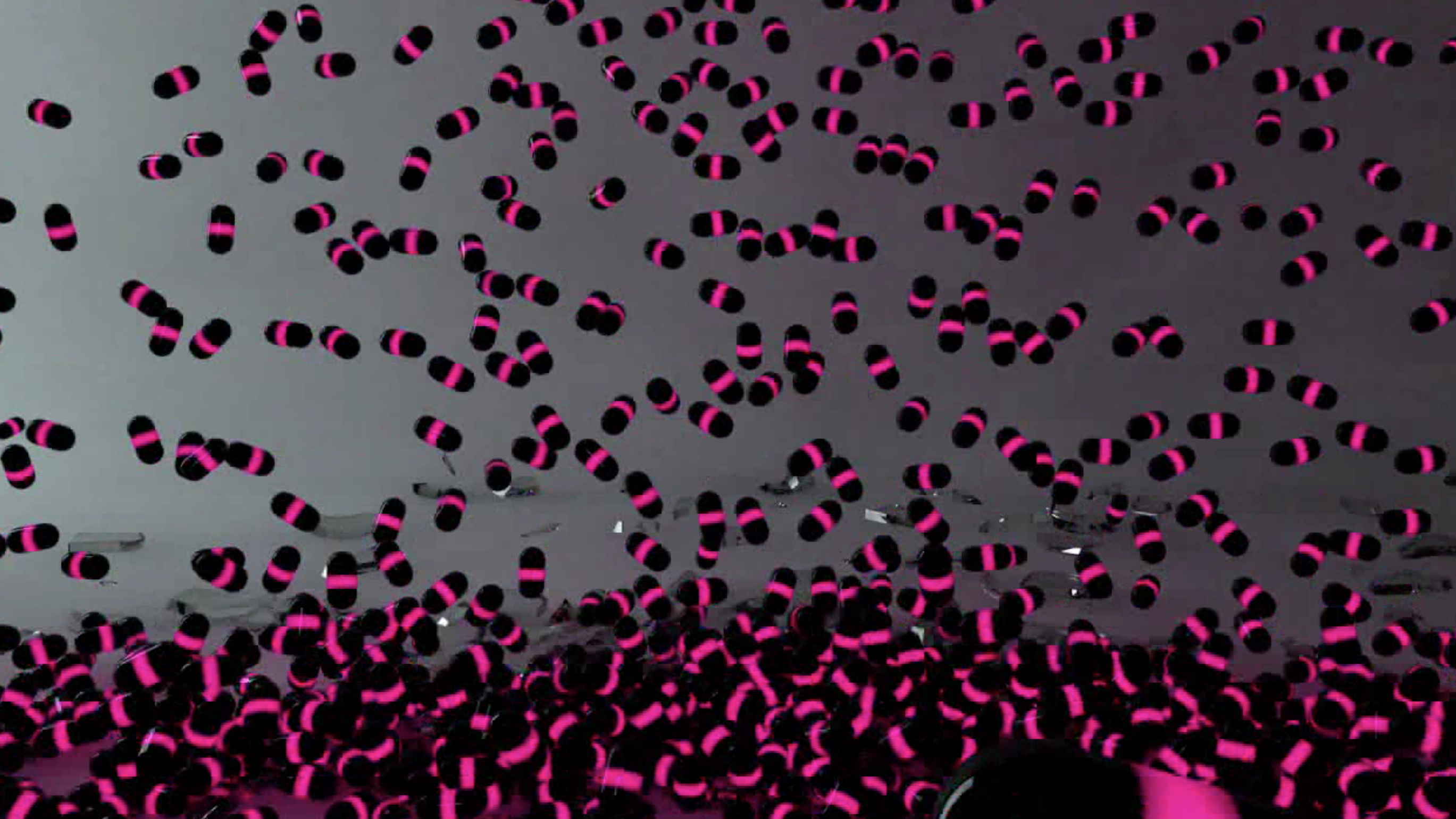 SCENE-GRAPHS 3
Black /white, black, white and music are used to represent the relationship. All sorts of contacts between people, between people and nature, as well as between nature and society have pulled each other together, which is hard to distinguish and explain. 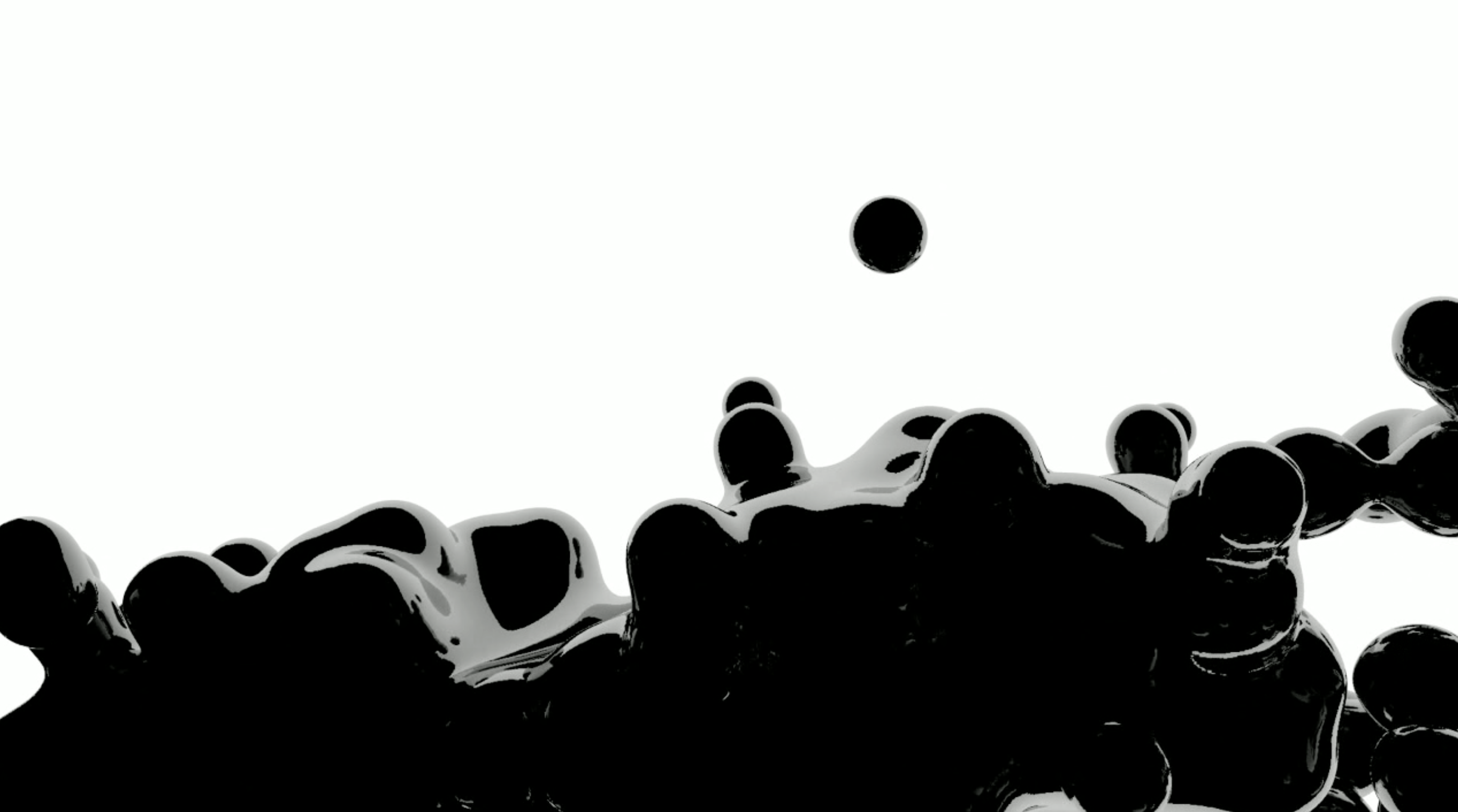 SCENE-GRAPHS 4
The various black elements are running blindly and confusingly around a common gravity, and finally the state that we are bound is represented through the cage. 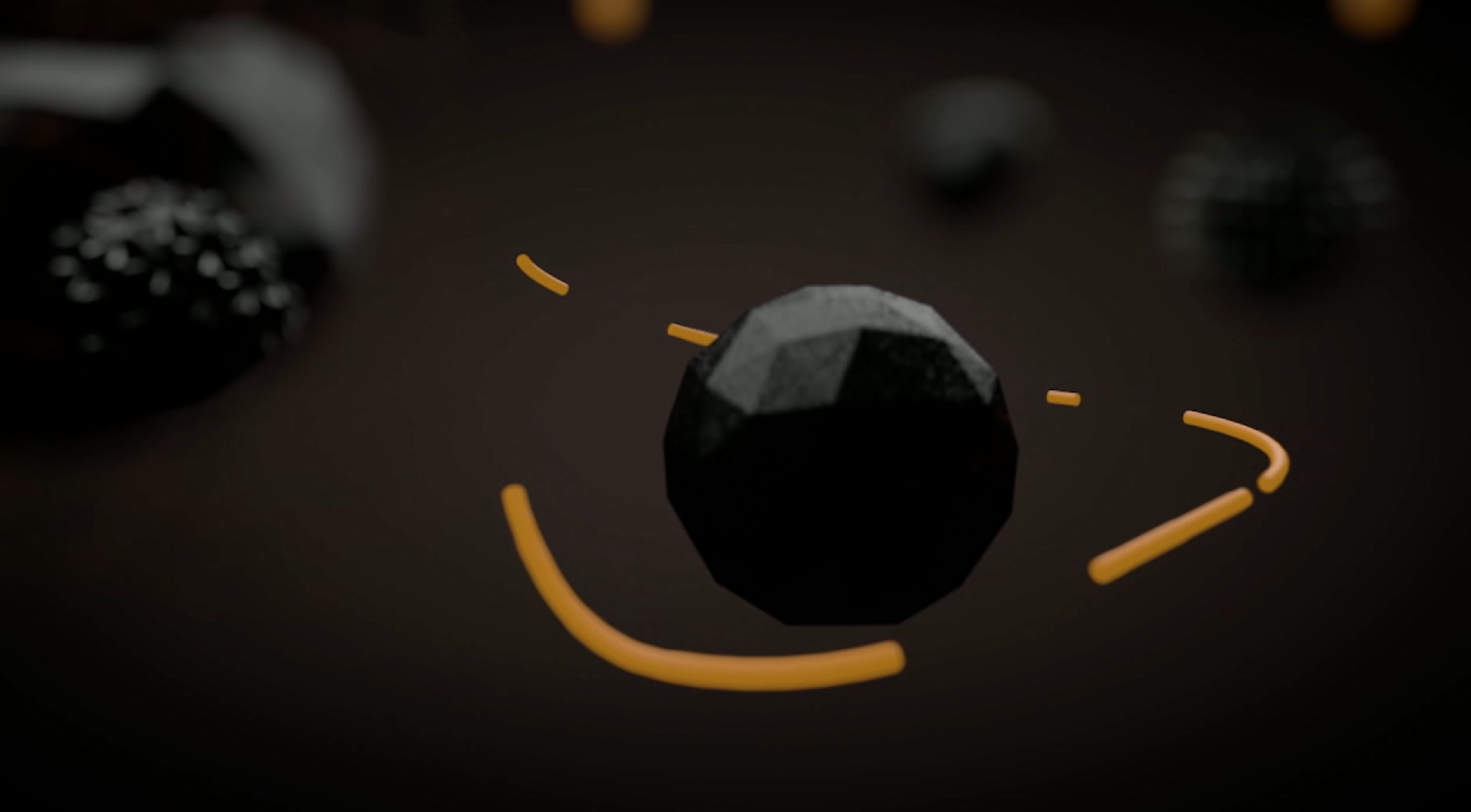 SCENE-GRAPHS 5
This sharp hole is intended to show our environment, where the edges exit everywhere but in the end the light is in the distance waiting for you if you are willing to climb through this sharp hole. 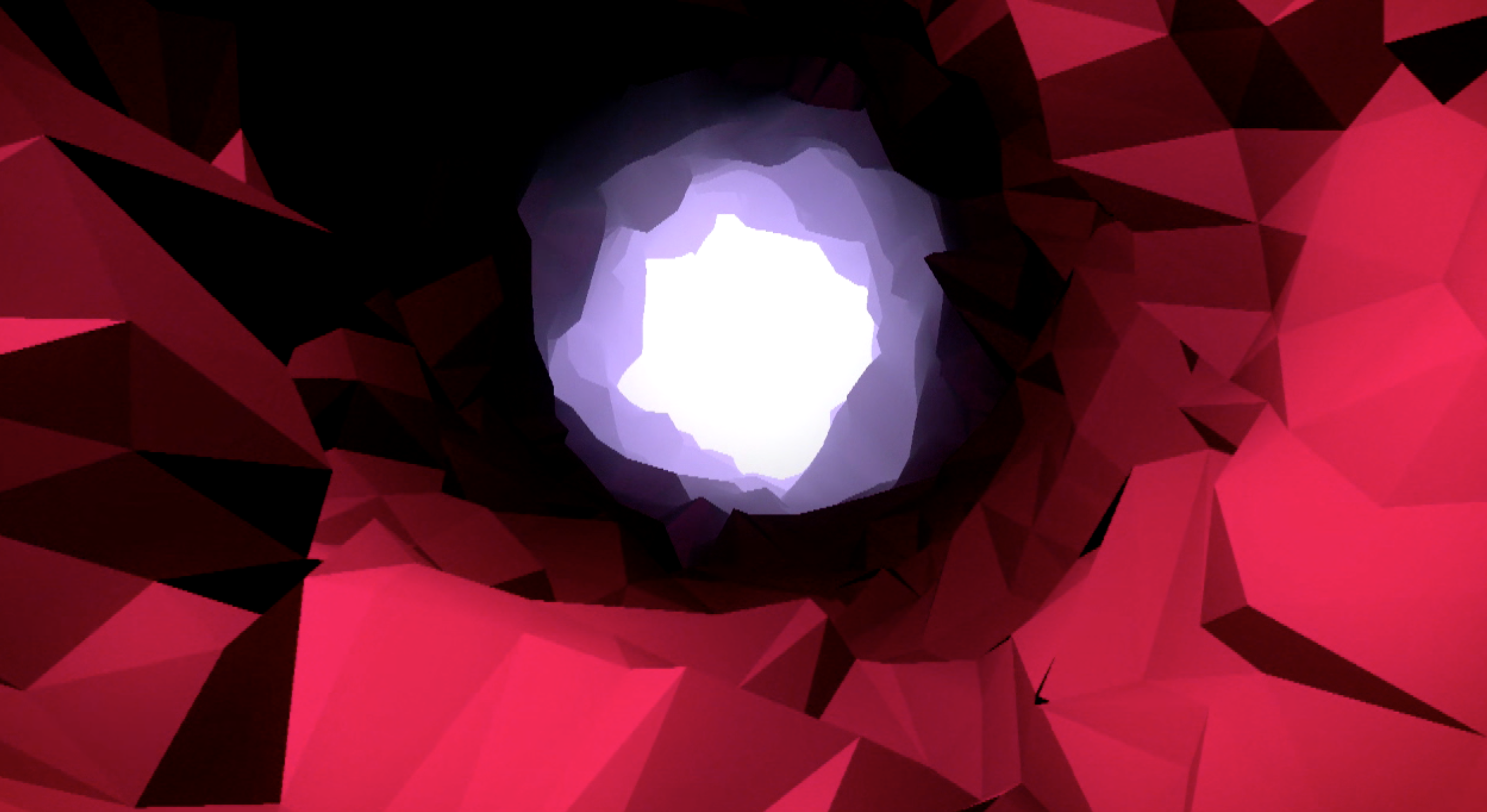 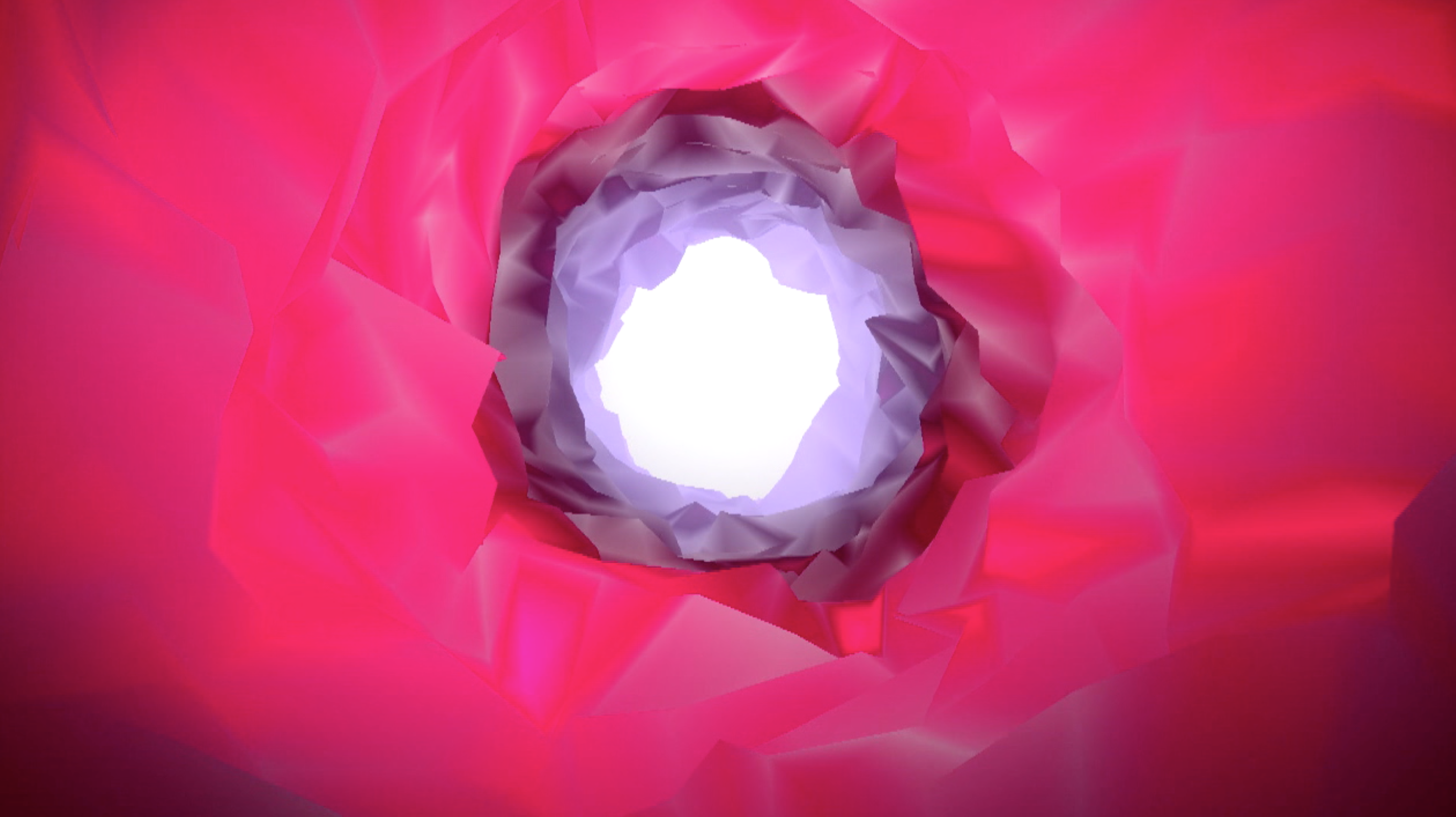 SCENE-GRAPHS 6
I have used the lines to interweave, intertwine and involve around the changeable heart, which will be enclosed by the final complete heart required to pass through the intertwined lines. This is the helplessness. 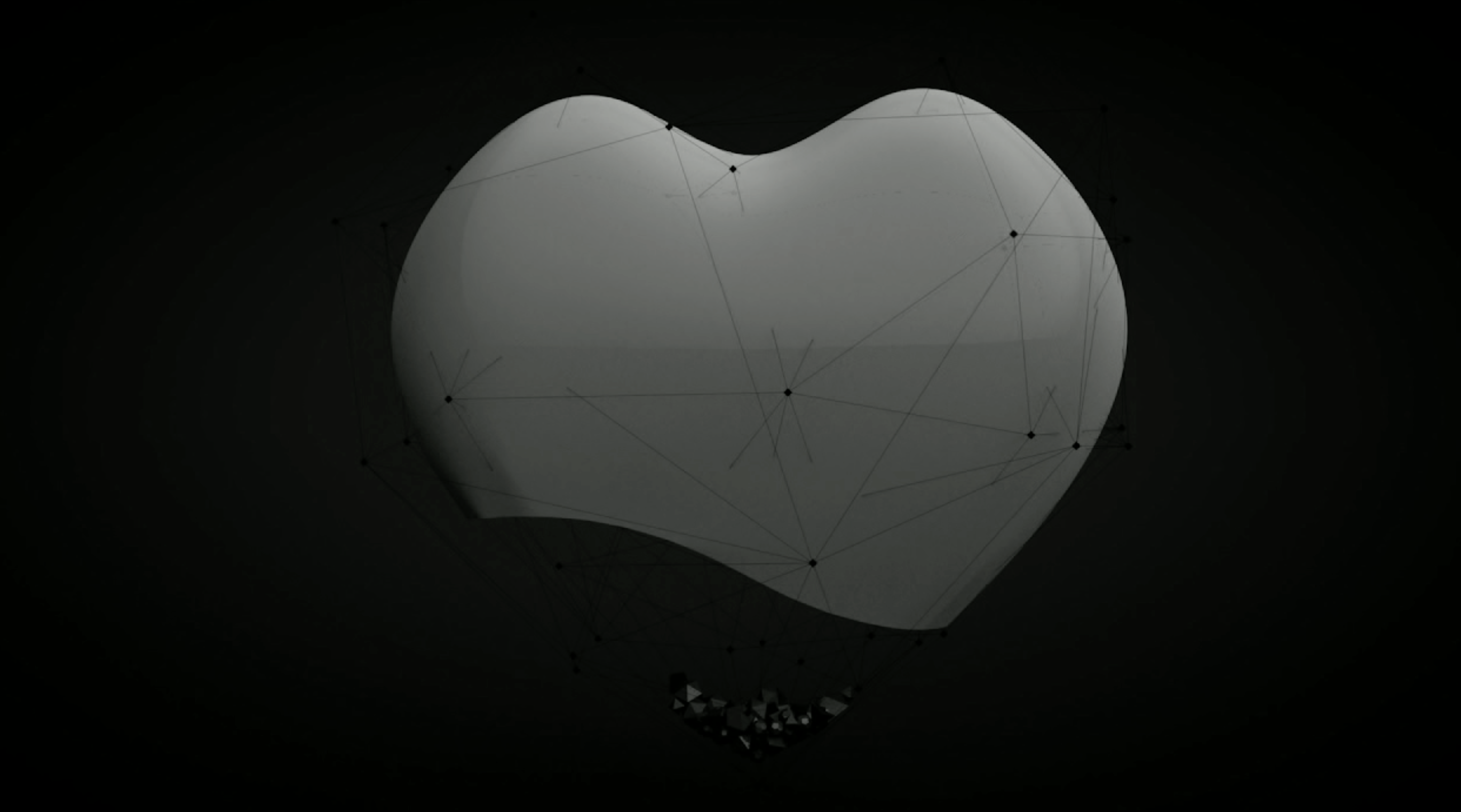 SCENE-GRAPHS 7
The youth is manifested with the turbulent color, rhythm and cadence. 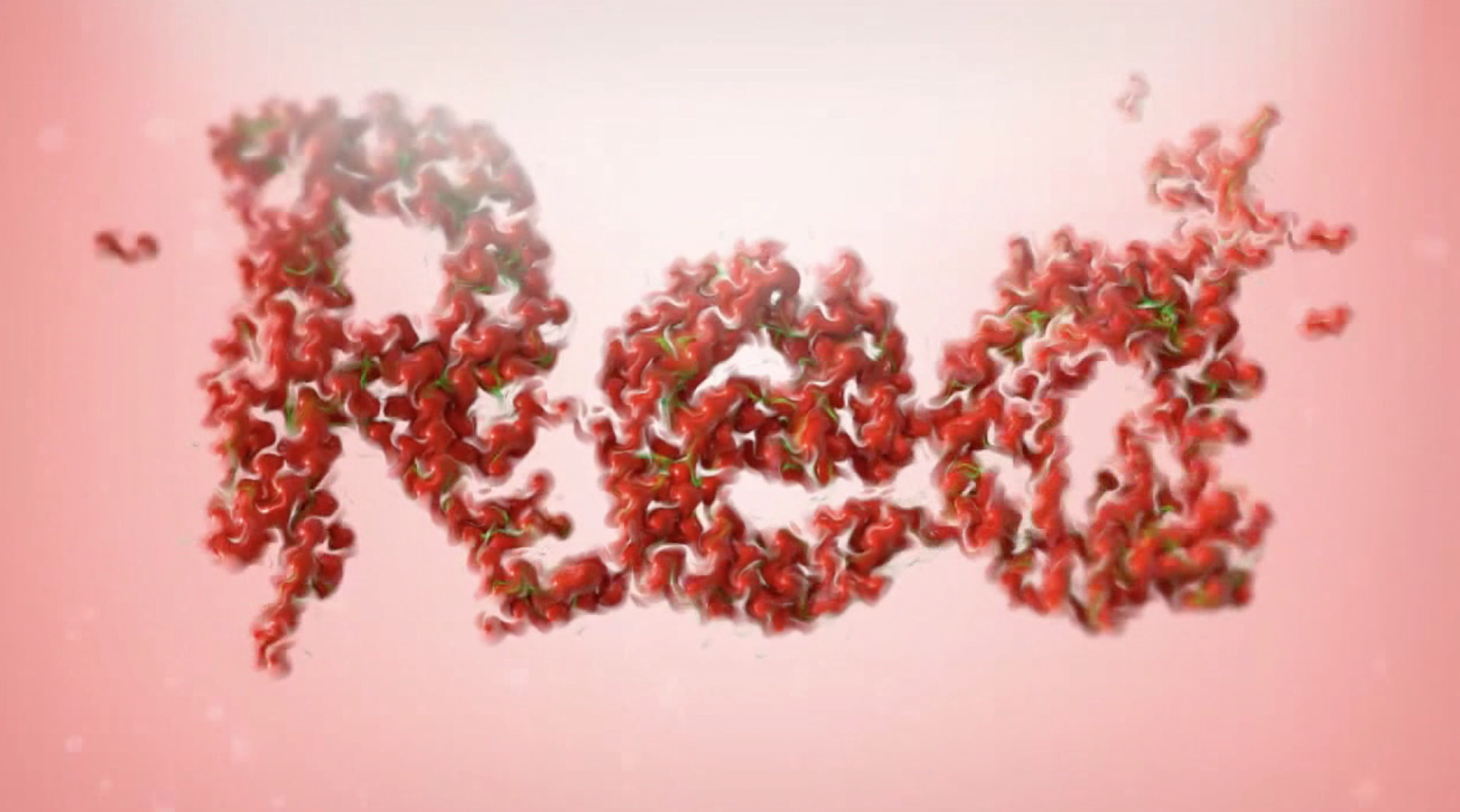 SCENE-GRAPHS 8
A series of disappearance and deformation, and finally the line are used to construct FRIENDRED, and the beating words are used to show vita 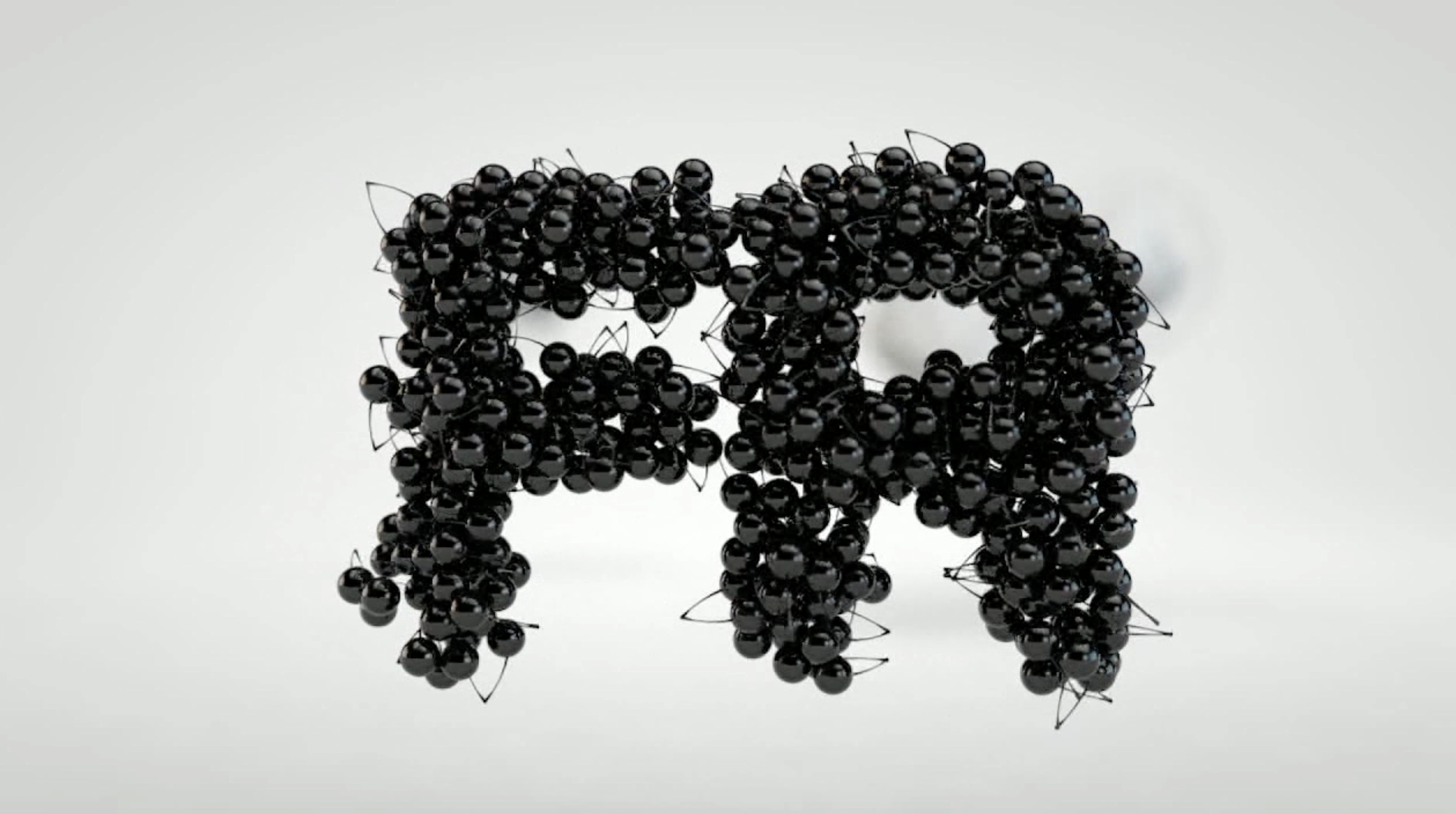 SCENE-GRAPHS 9
The person with no facial features is dancing, which has introduced the drag about her. It expresses that everyone will have their own imprints in the places reaching, with some of the imprints tangible and others intangible. When you finally look back at these imprints, they have become the proofs you have come to this world. 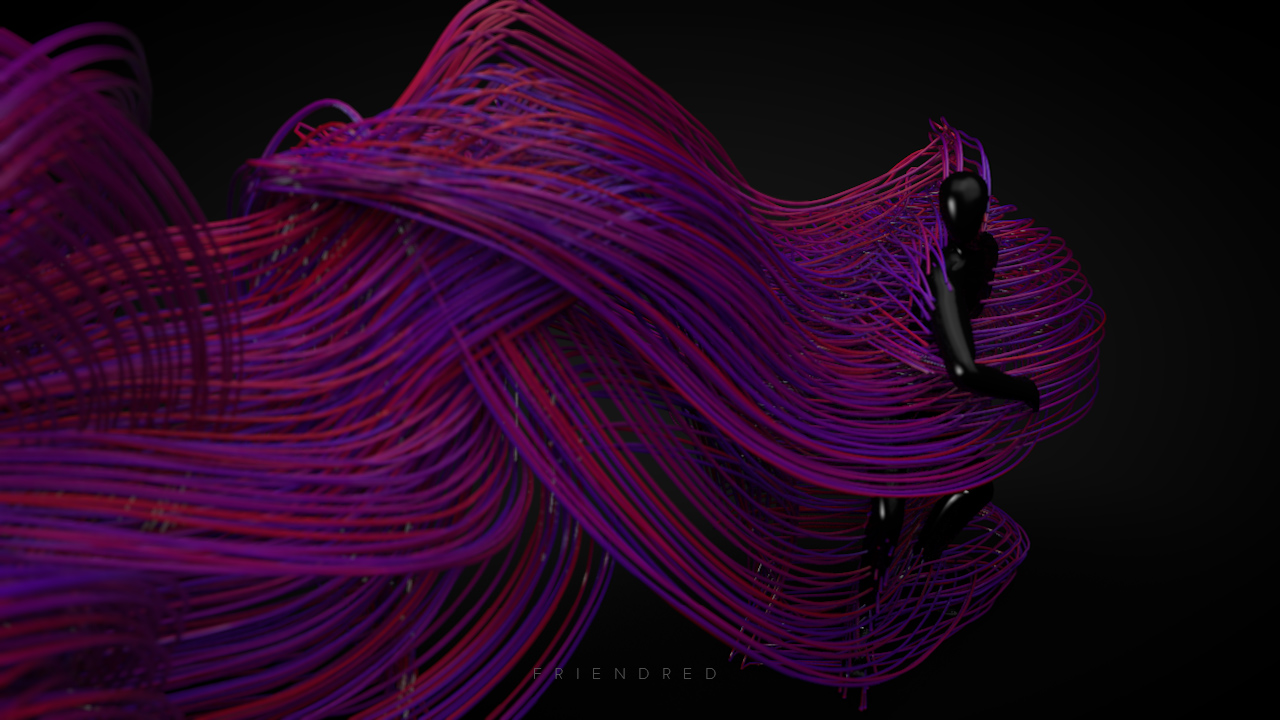 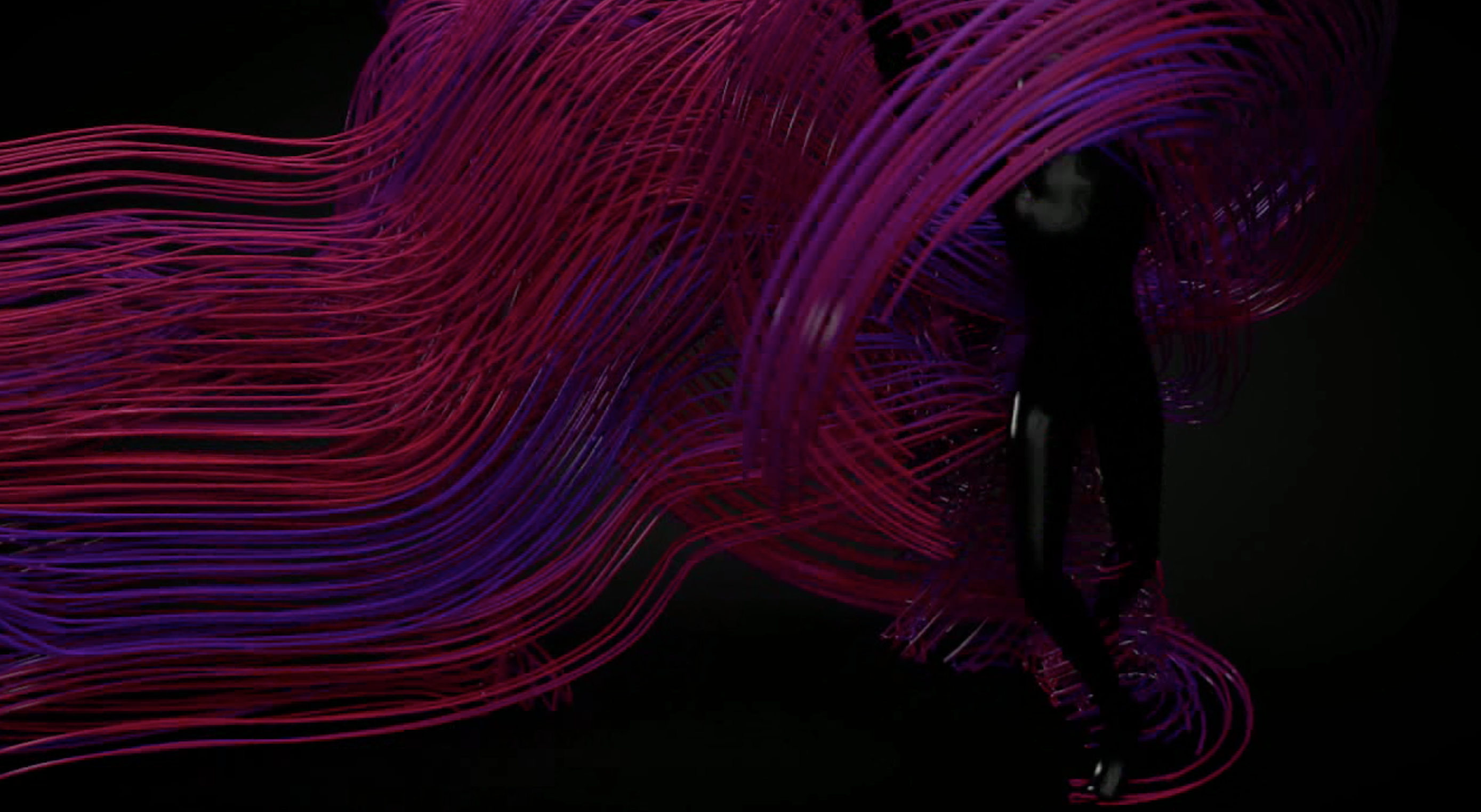 SCENE-GRAPHS 10
Finally, this film simply ends with the scene of two dancing lovely monster. The word of FRIENDRED is introduced in a funny way to complete this personal identification design. 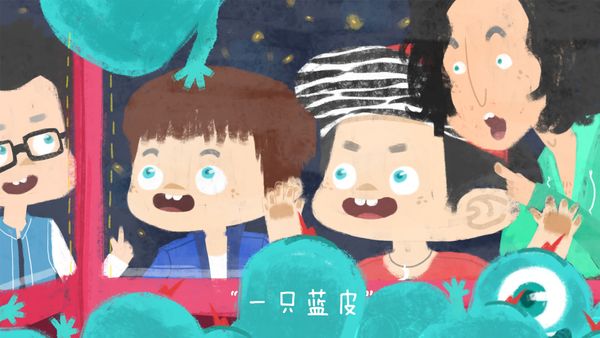 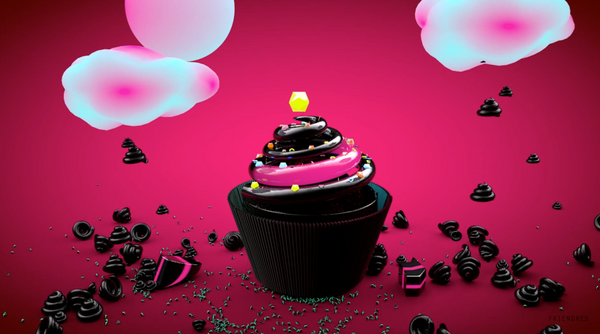