TAKE THE PLUM TREE AS WIFE AND CRANES AS CHILDREN
See a world in a lamp, have a short leisure in the fleeting life 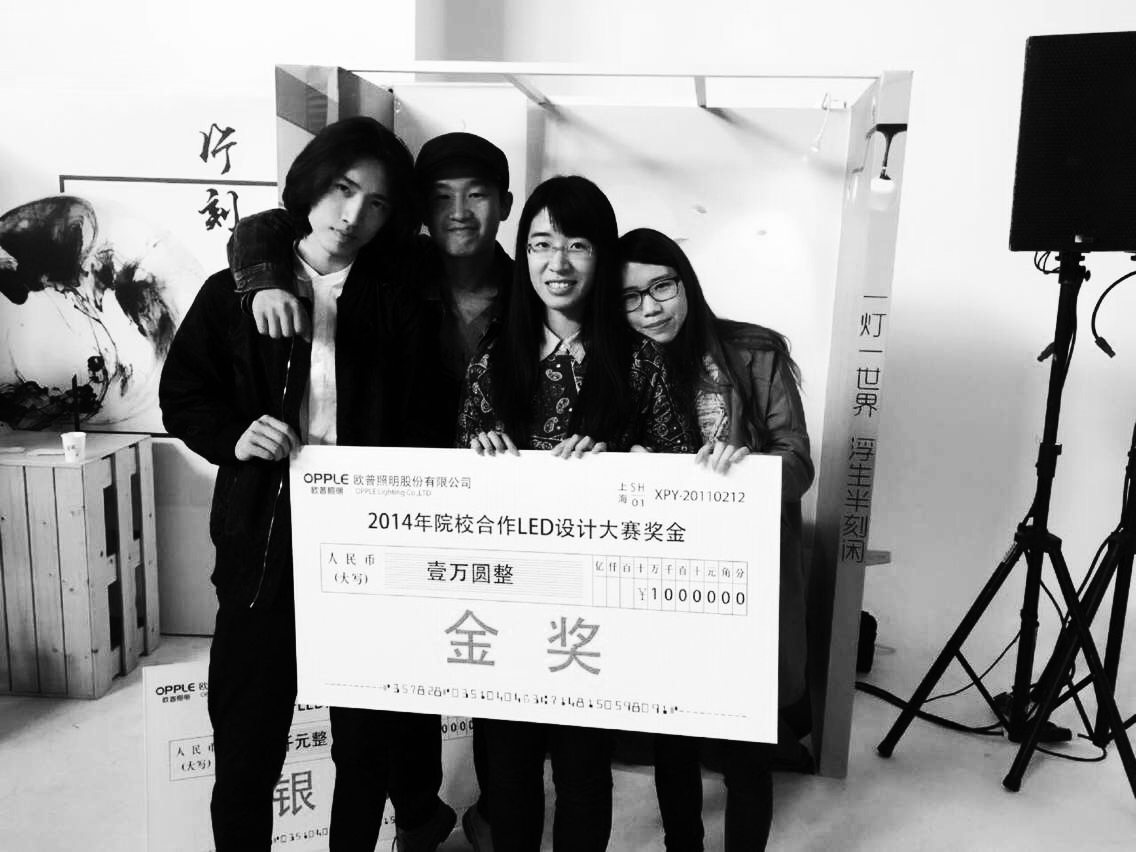 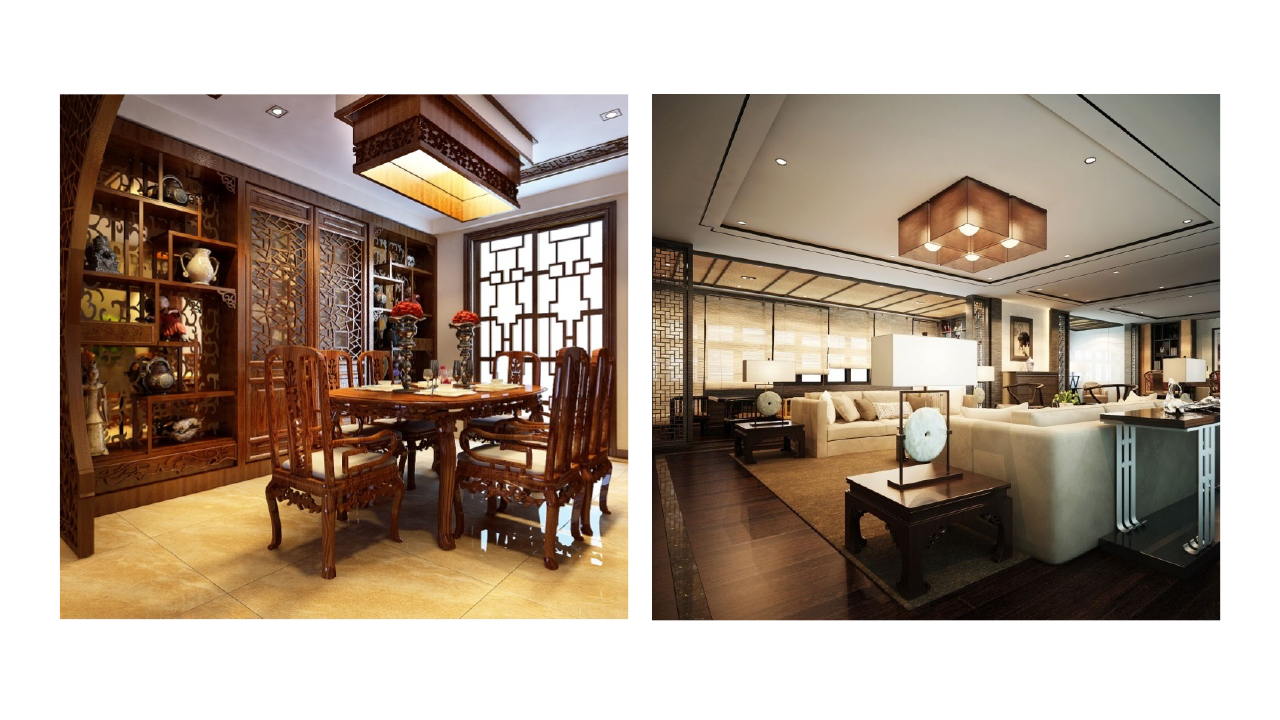 Complicated and cumbersome decoration, misuse of Chinese elements, break away from the trend of the times
Conservative and traditional middle-aged users

Elegance and simplicity, conform with contemporary appreciation of the beauty
The young people and well-off family pay attention to life quality and have certain requirements for the design aesthetics.


Weaken apparent Chinese elements, strengthen the inherent literati spirit.
Literary allusion
It has been read through all ages that LIN Bu in Song Dynasty has lead a peaceful and comfortable life by retreating in the isolated hill to plant plum tree and raise cranes. 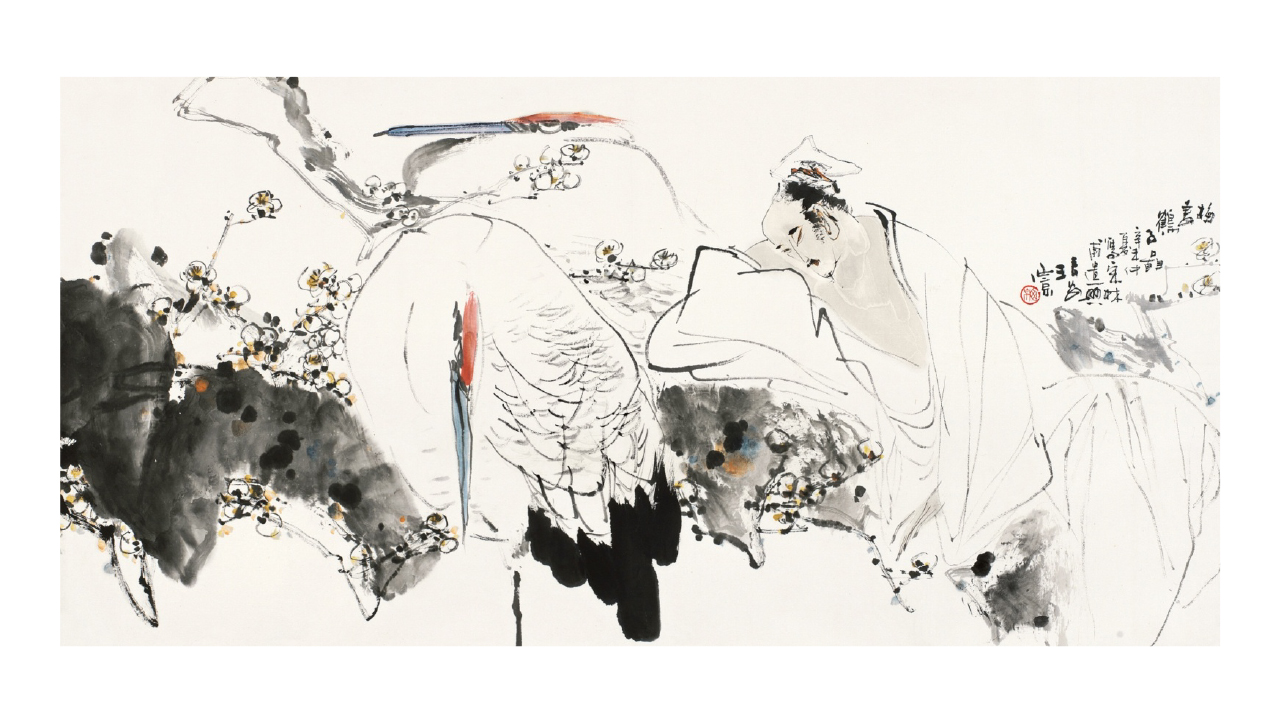 The plum tree blossoms before all other flowers and enjoys the spring alone in the world of severe cold and chilly wind, forming a vision of heavenly beauty.
The crane

The crane as a beautiful and elegant creature gains its fame of “bird in the highest rank” with its sage like style and gentlemen like graceful movement.

The status of taking the plum tree as wife and cranes as children is the lofty aspiration of adapting to leisure life as well as the morality and cultivation pursued by gentleman.
The plum tree enjoys the spring alone in the world and serves as the symbol of spring, joyful news and auspiciousness. 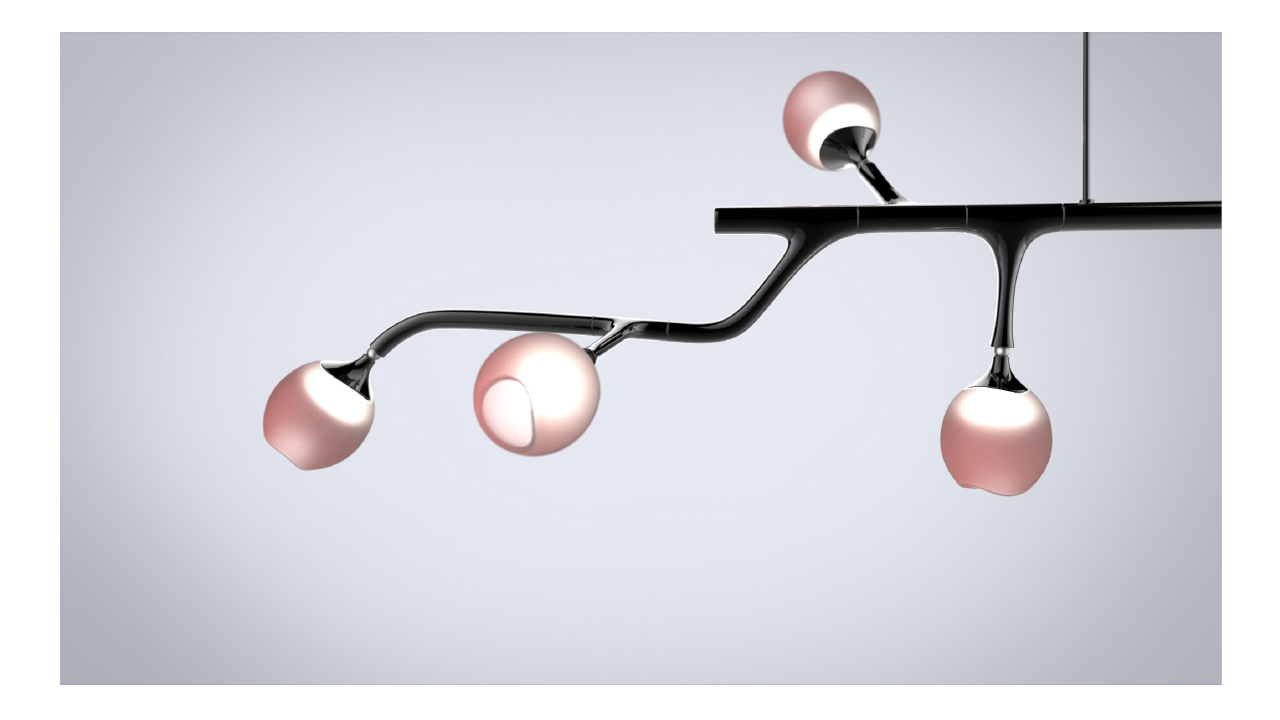 Crane is a noble bird, representing longevity and wealth. 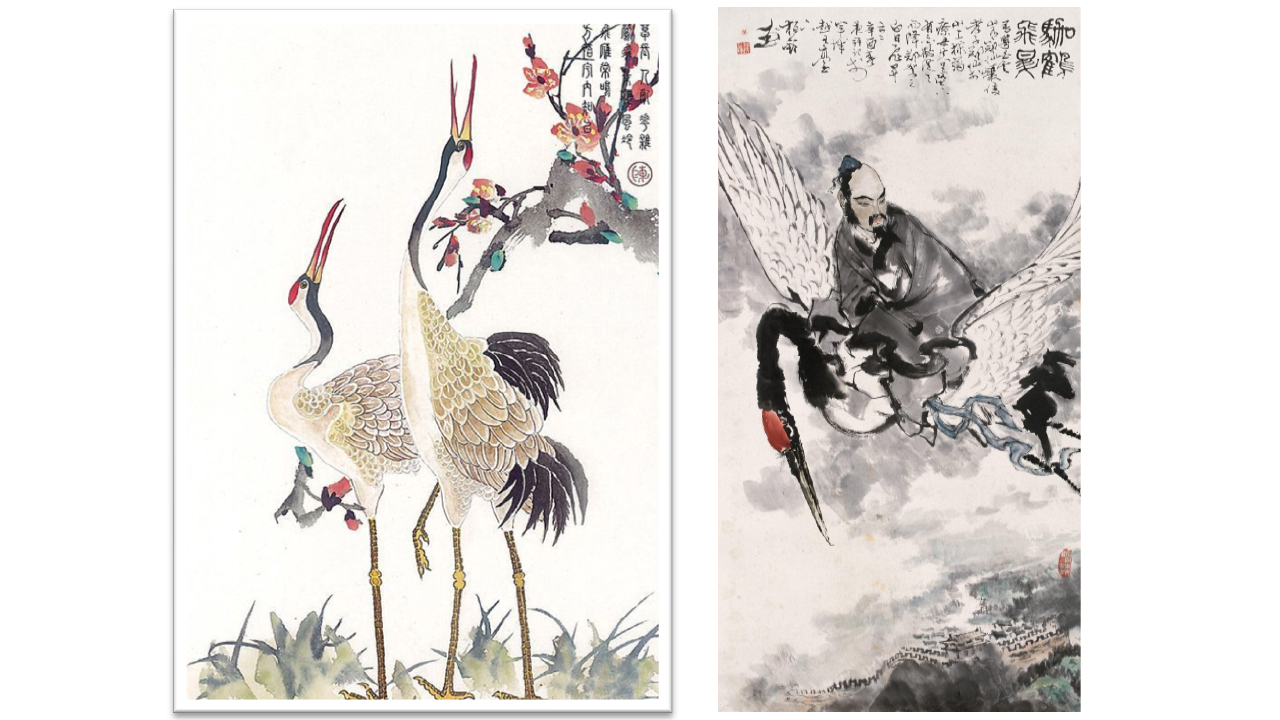 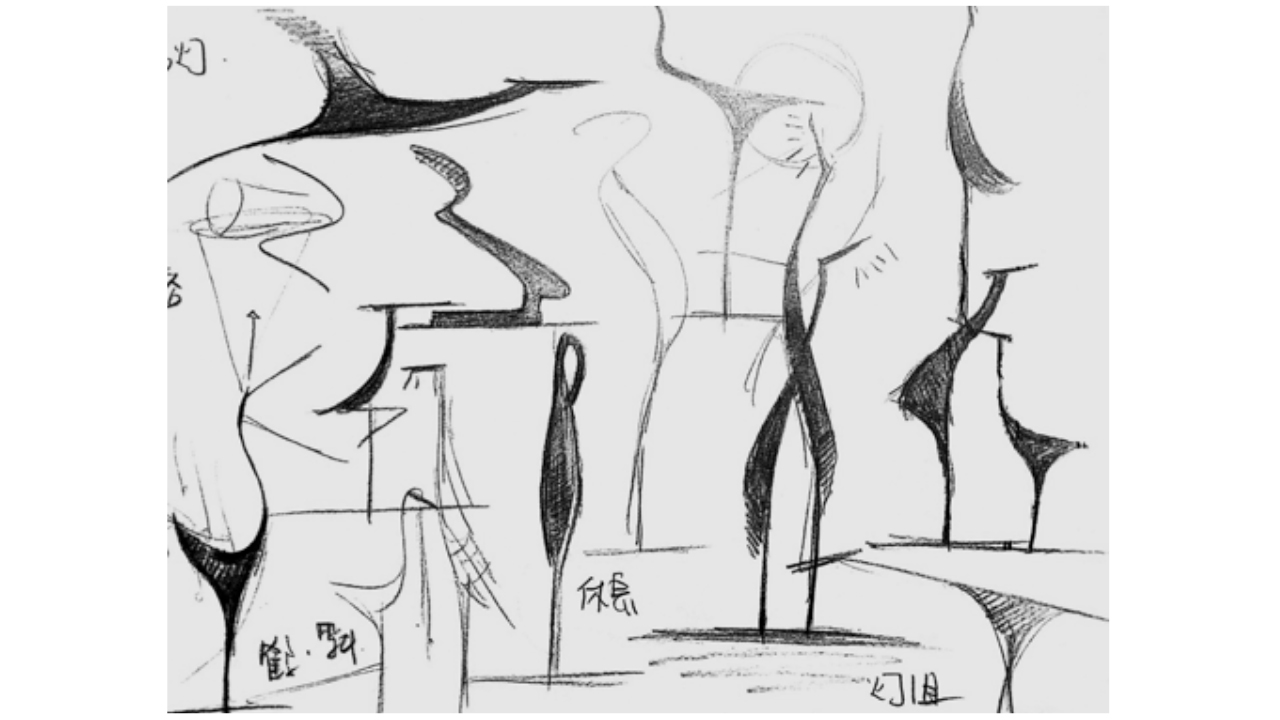 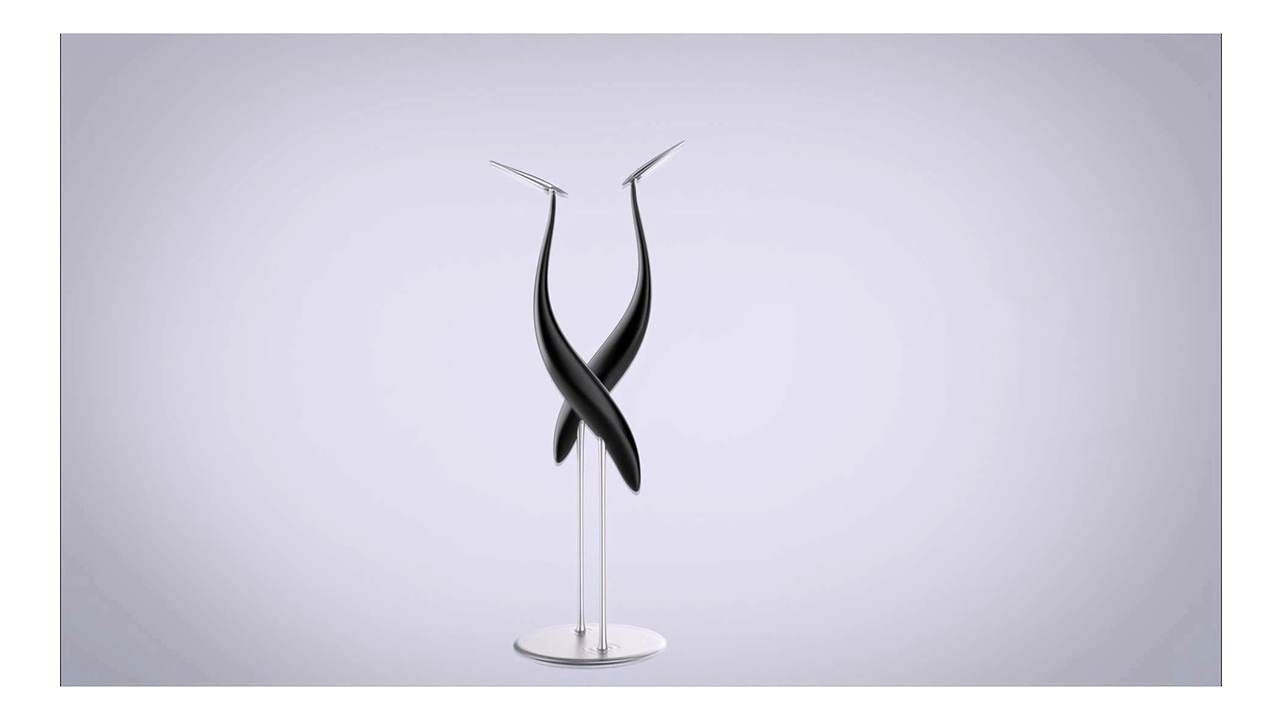 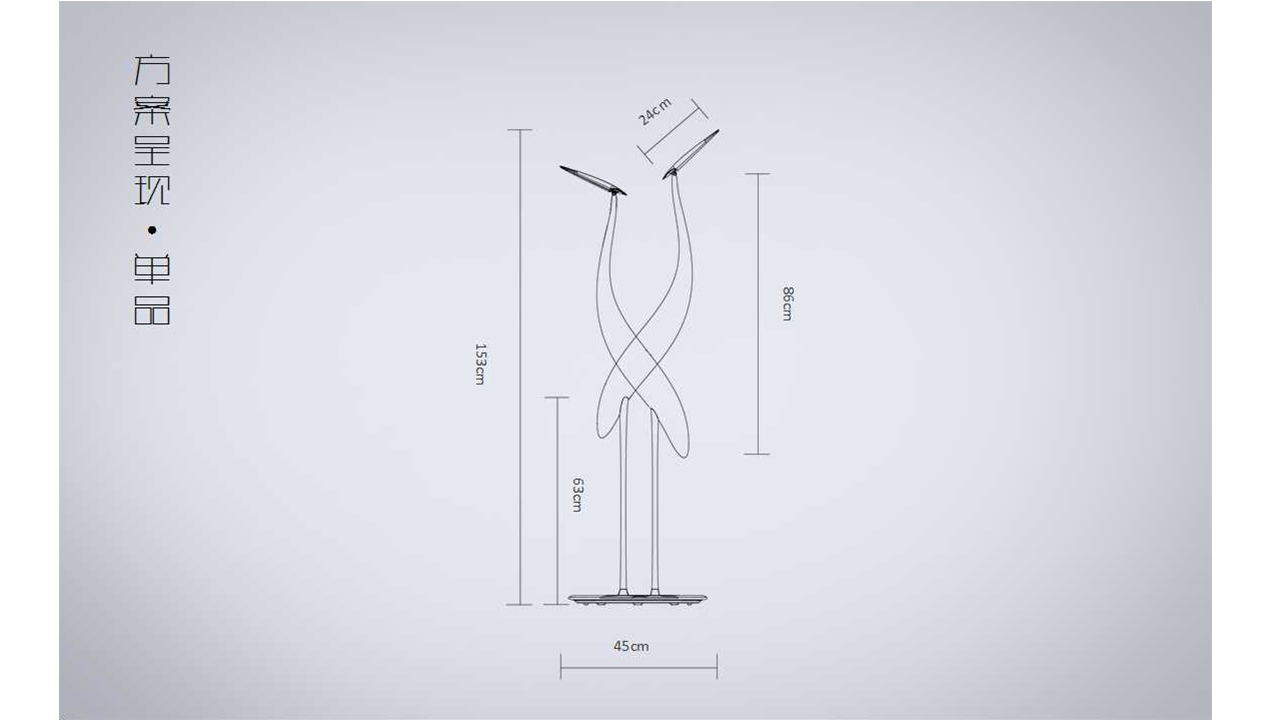 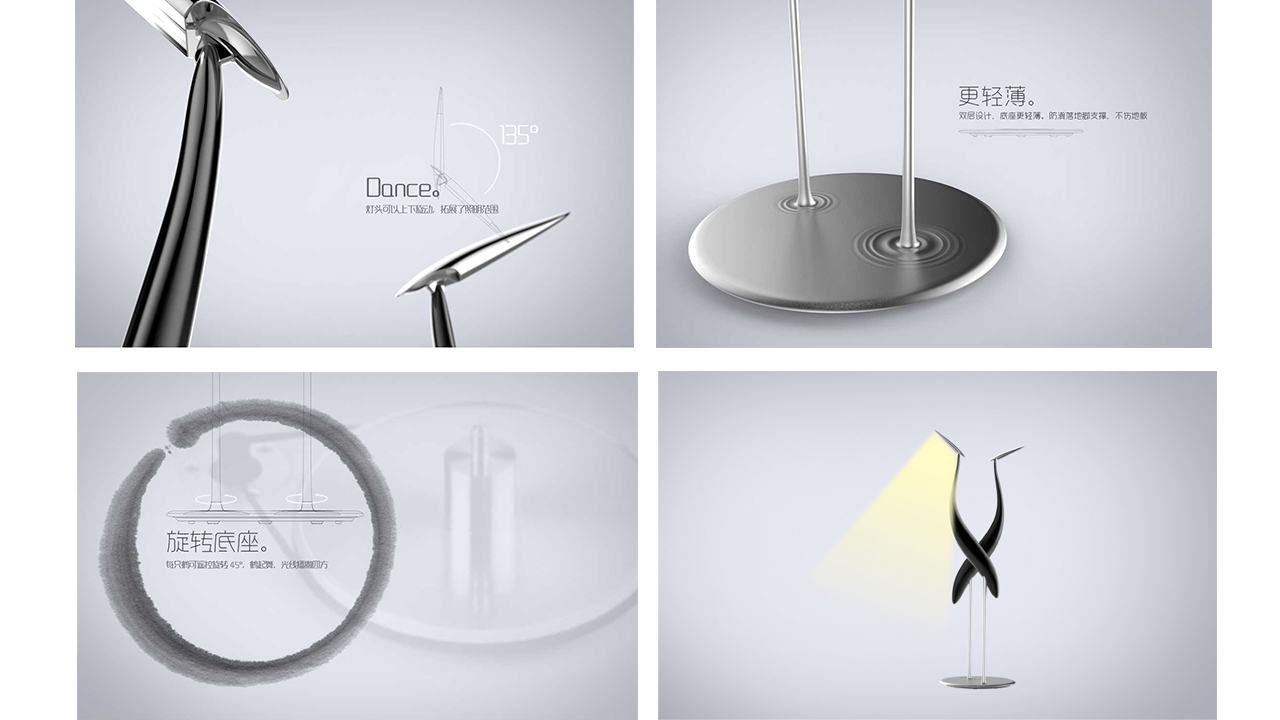 Lamp holder /135 degree
Thinner/Lighter
The electronic touch-chip is equipped inside the crane lamp, which could be operated simply by gently stroking the back of crane.
Touch: Open - Close
Long press: fade up – fade out 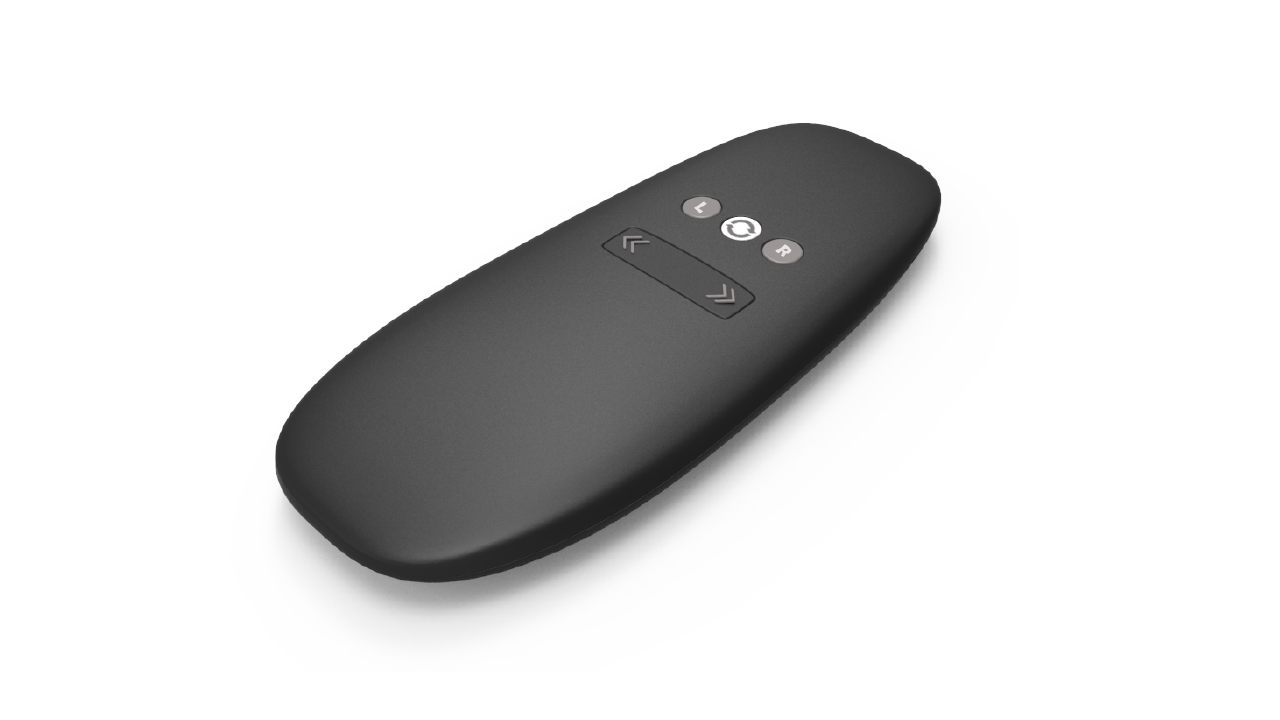 Mode I: fully light up
Bi-directional lighting could meet the lighting requirement when many people sitting in the coach at the same time.

Mode II: single on - soft lighting
It is suitable for general lighting in one direction.
Serve as background lighting during chatting, relaxation and watching iPad to protect eyesight.

Mode III: single on - Accent lighting
It is suitable for accent lighting in one direction.
Serve as the scenario in need of brighter lighting such as reading, knitting and others

It has been read through all ages that LIN Bu in Song Dynasty has lead a peaceful and comfortable life by retreating in the isolated hill to plant plum tree and raise cranes. 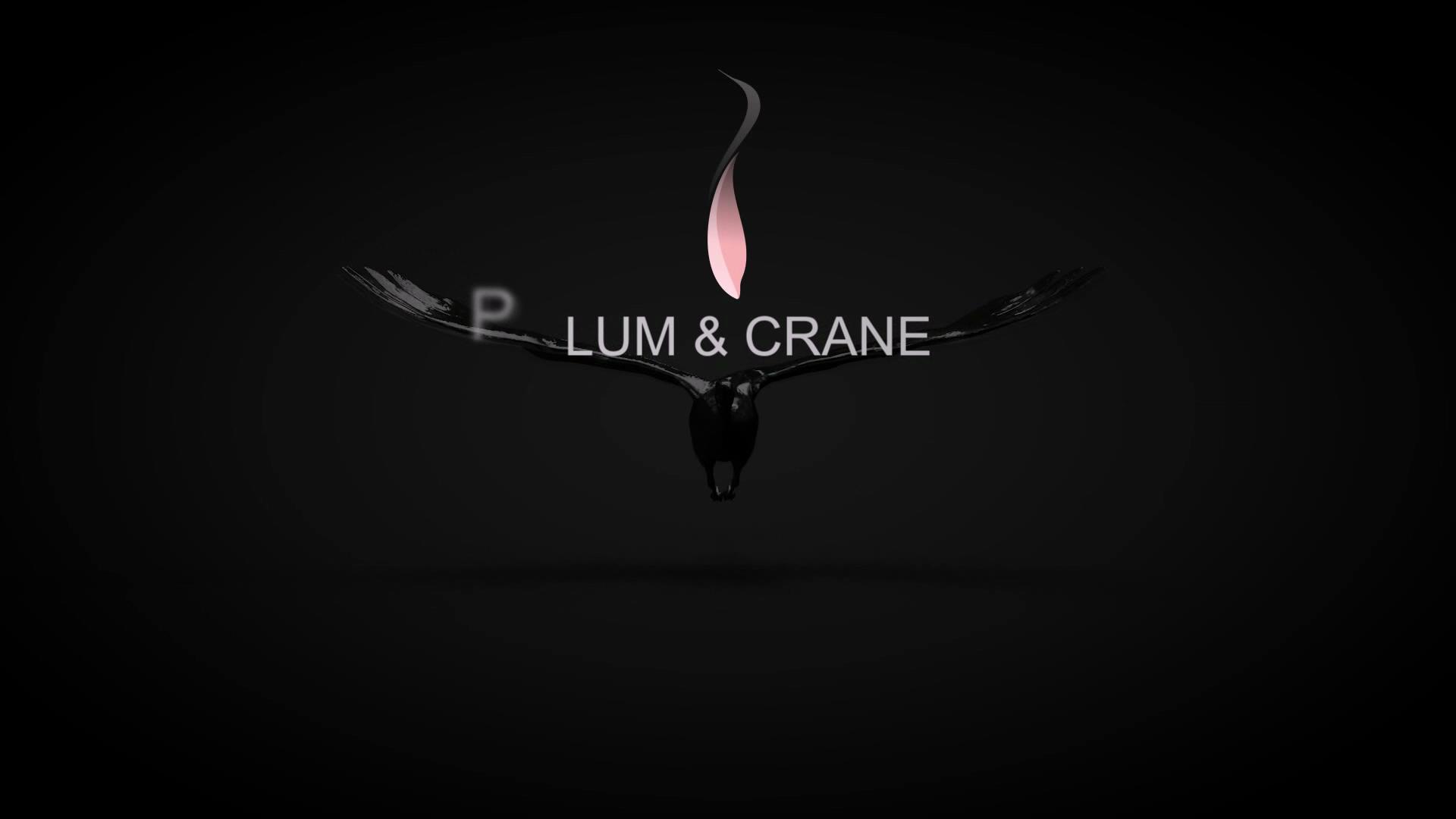 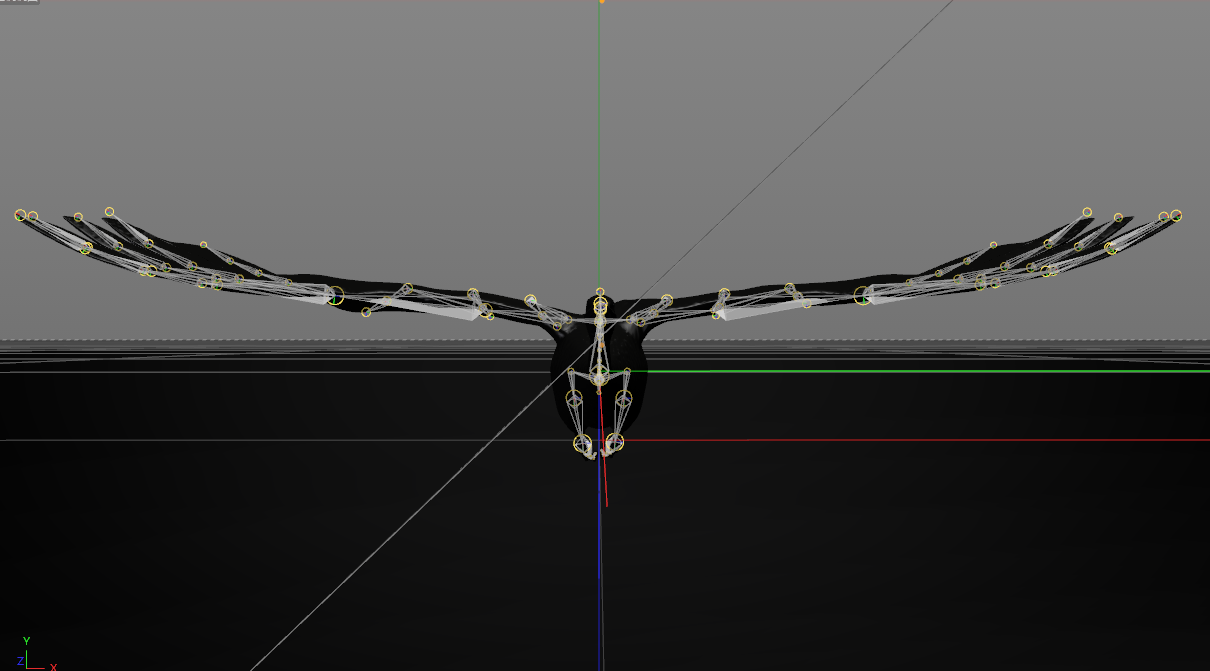 I created cloning for plum petals with C4D software to make them whirl about in the wind under the control of wind field, so as to have the feeling of plum blossom flying in the wind. 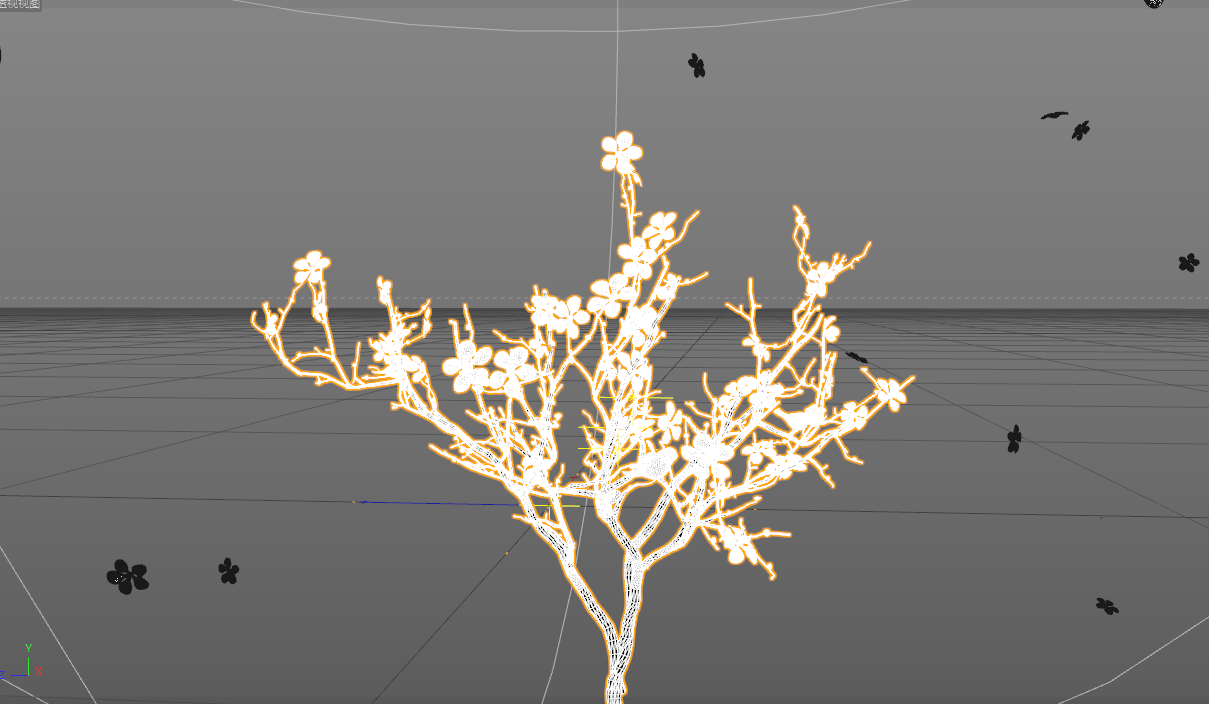 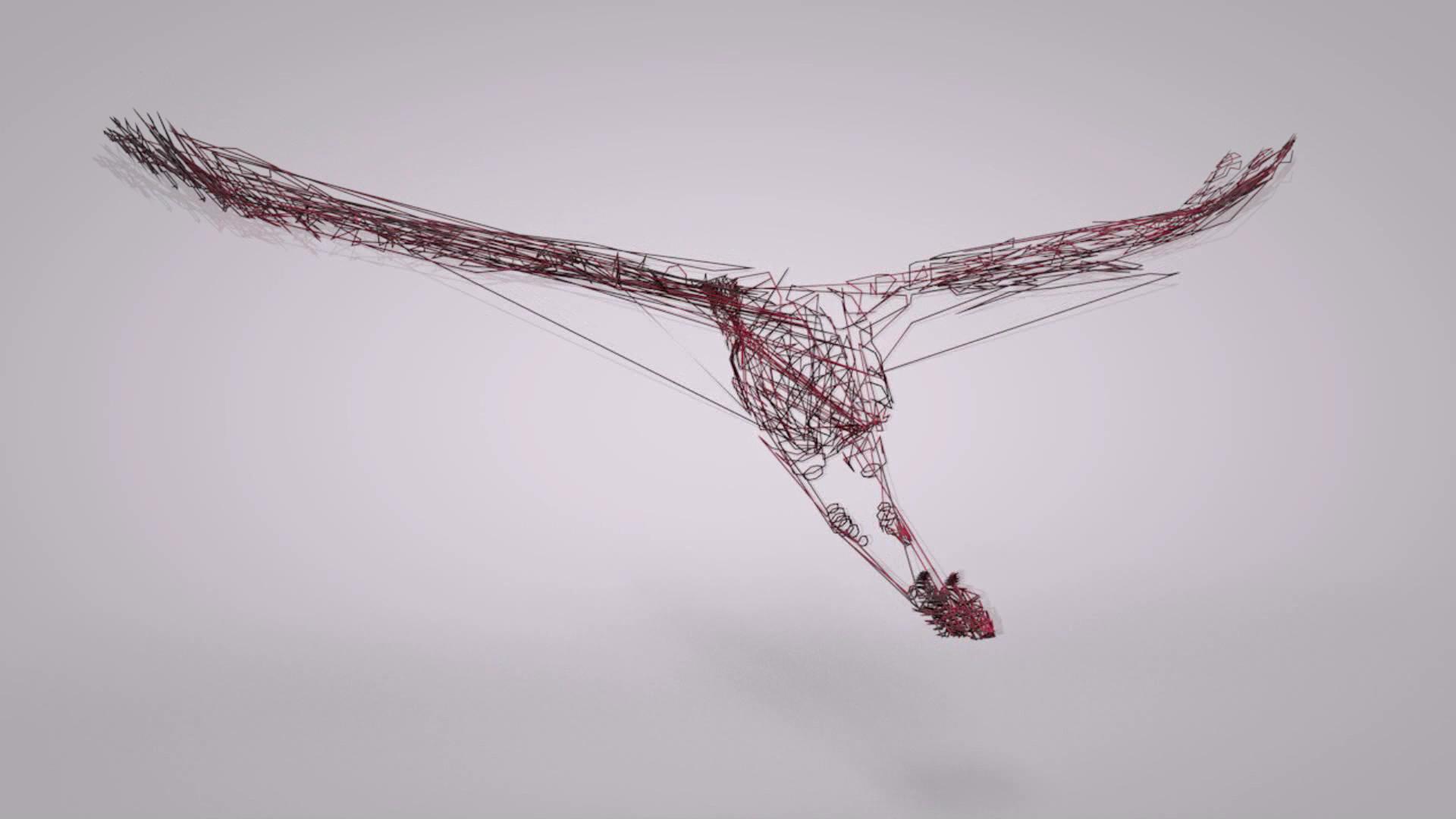 The appearance of crane in this scene is to introduce the place where LIN Hejing takes plum tree as wife and cranes as children, therefore, the crane needs to show up again to guarantee an unobstructed camera by means of indicating it is going home.
INSTRUMENTS 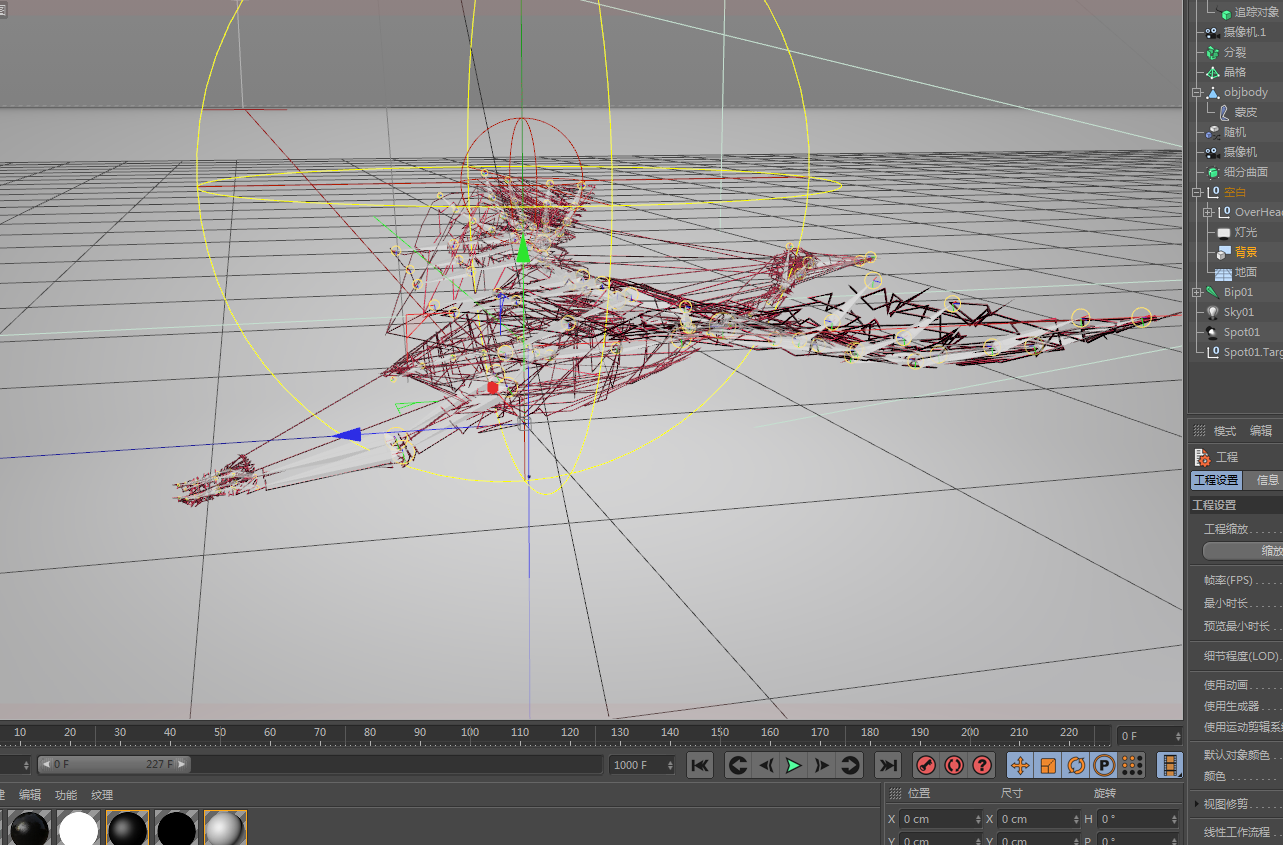 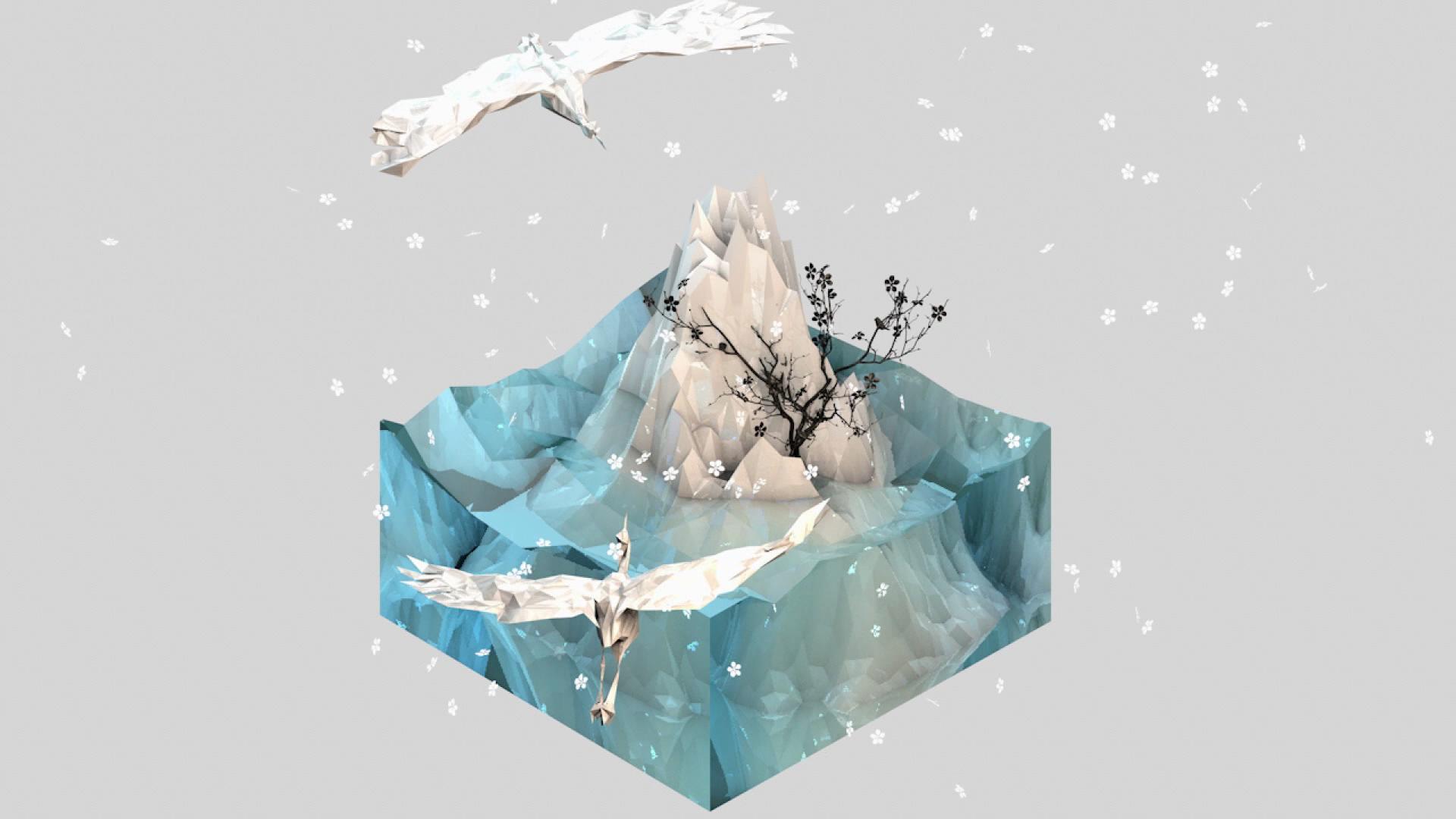 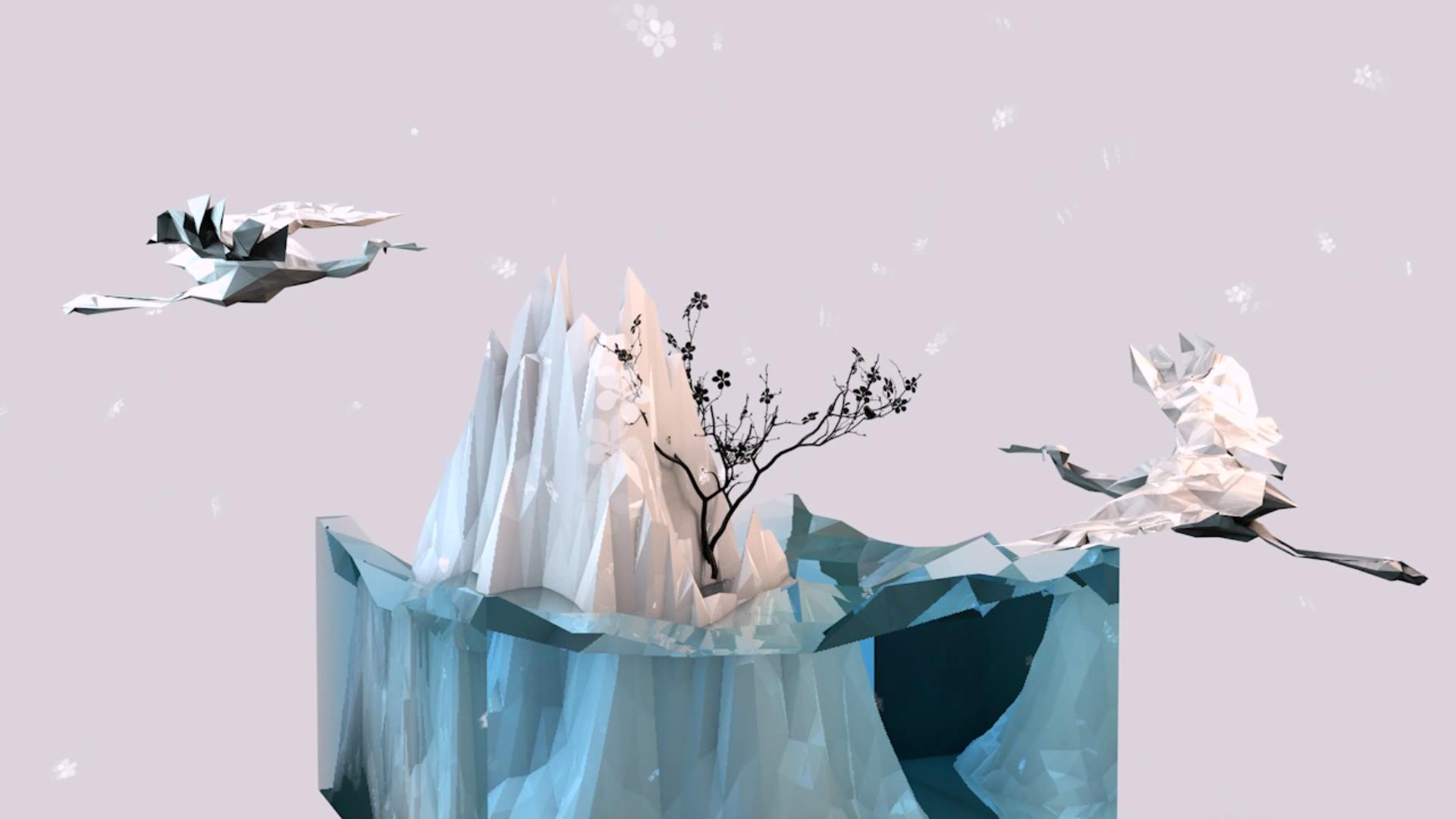 These two scenes use panoramic views to describe the environment where plum tree, cranes and the poet stays. The designedly matched tone of off-white and blue highlights the elegant feeling. To make another crane to see the idyllic life to form the special bird's-eye perspective, which could make the topic more closely.. 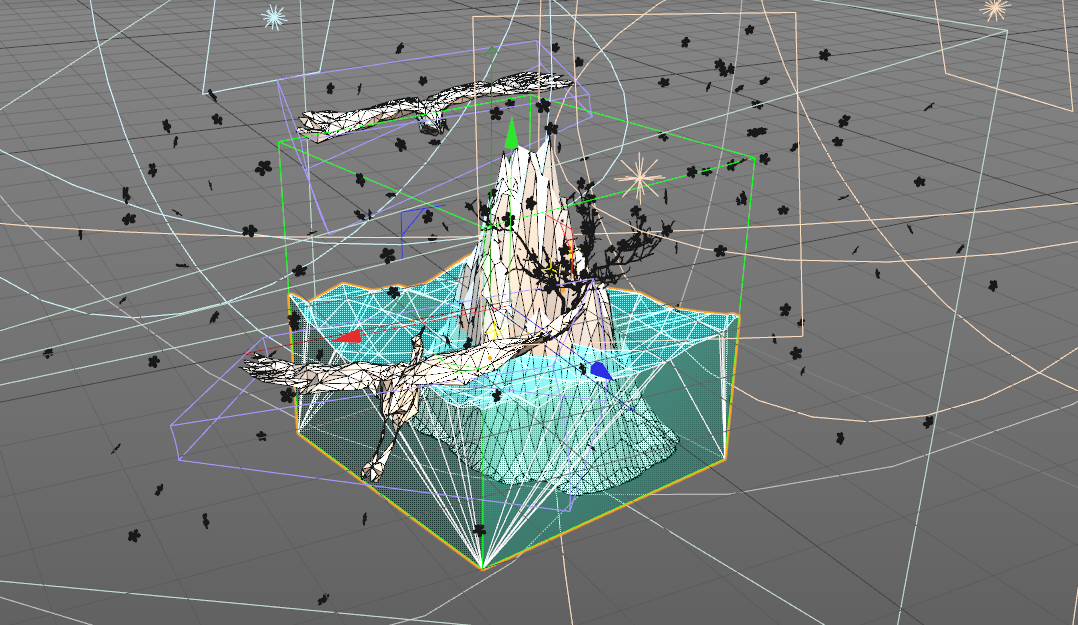 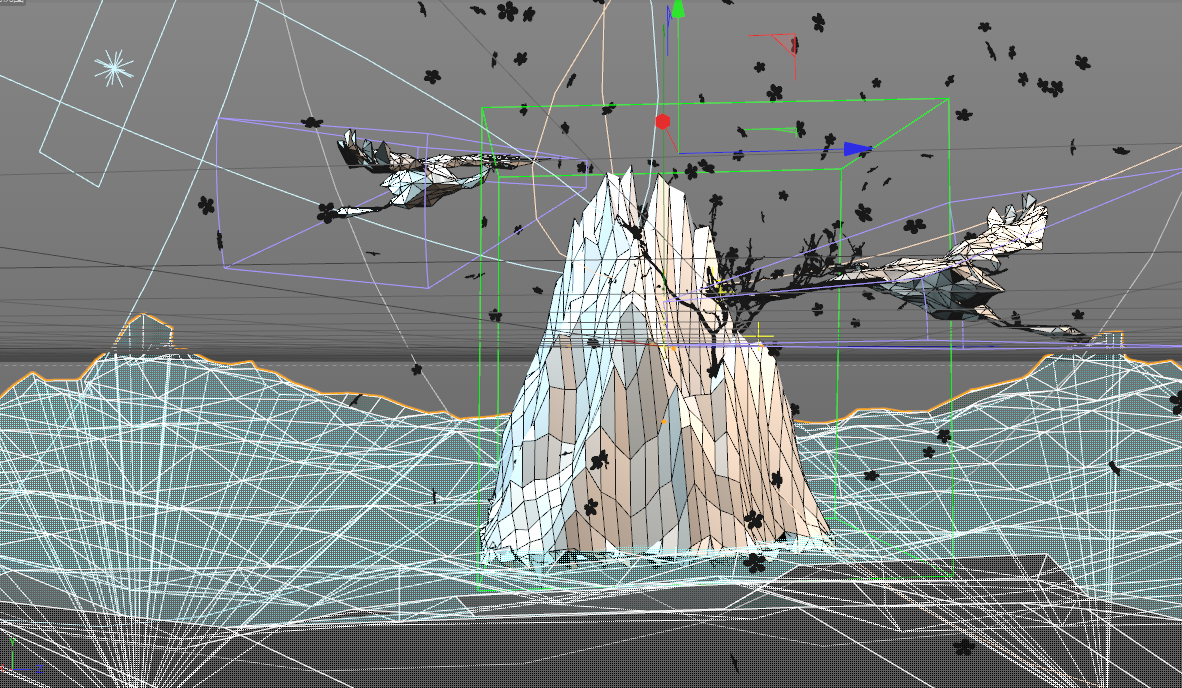 The technique difficulty in this part mainly lies in the control of material, the material of crystalline lens, paper feel of crane low poly and the texture of plum blossom etc. 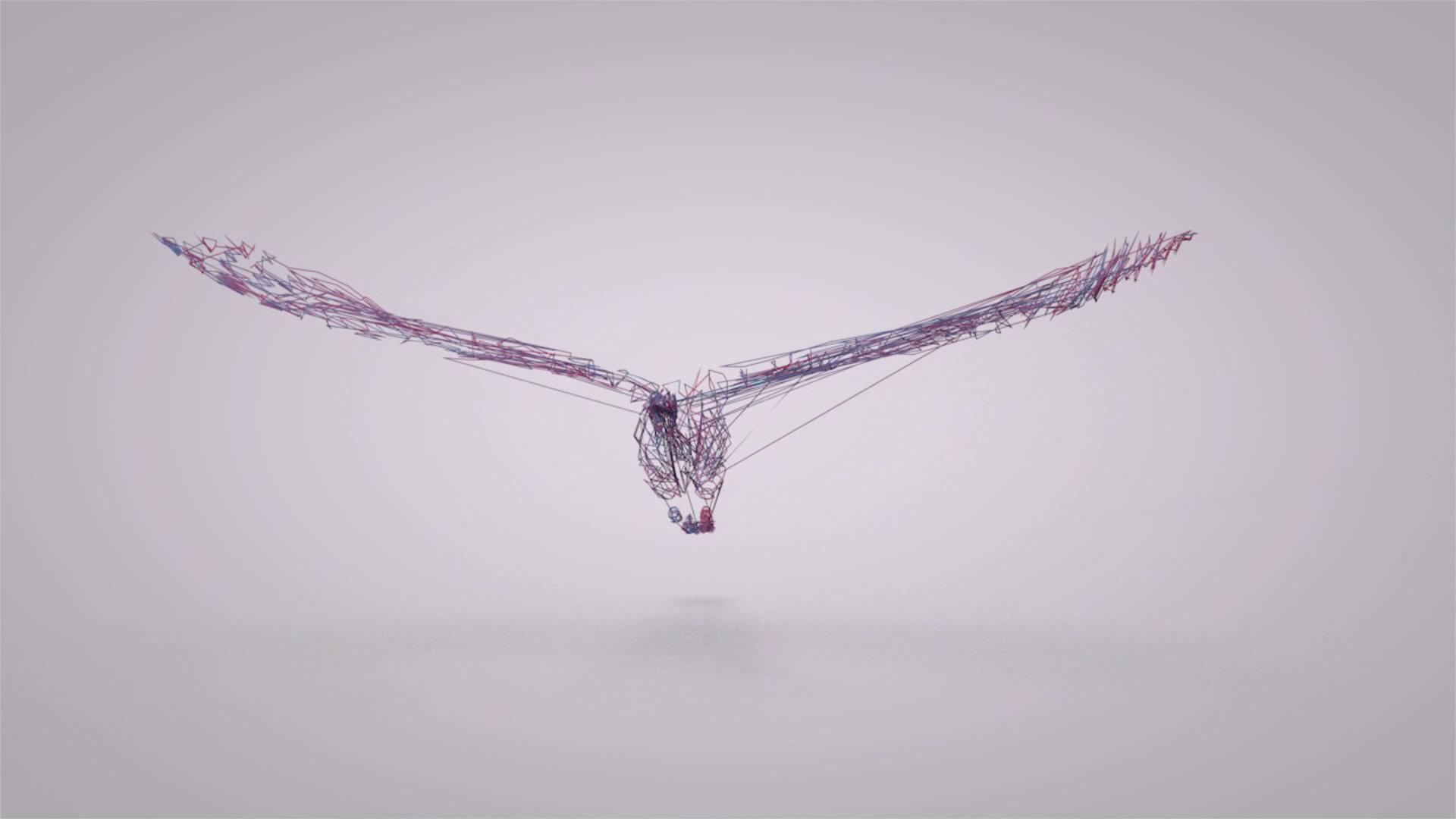 The last two scenes of the story describe again the plum tree and cranes, which corresponds with the beginning of the video as well as represents the copywriting that is searching leisurely ancient ambience and obtaining aloof comfort. 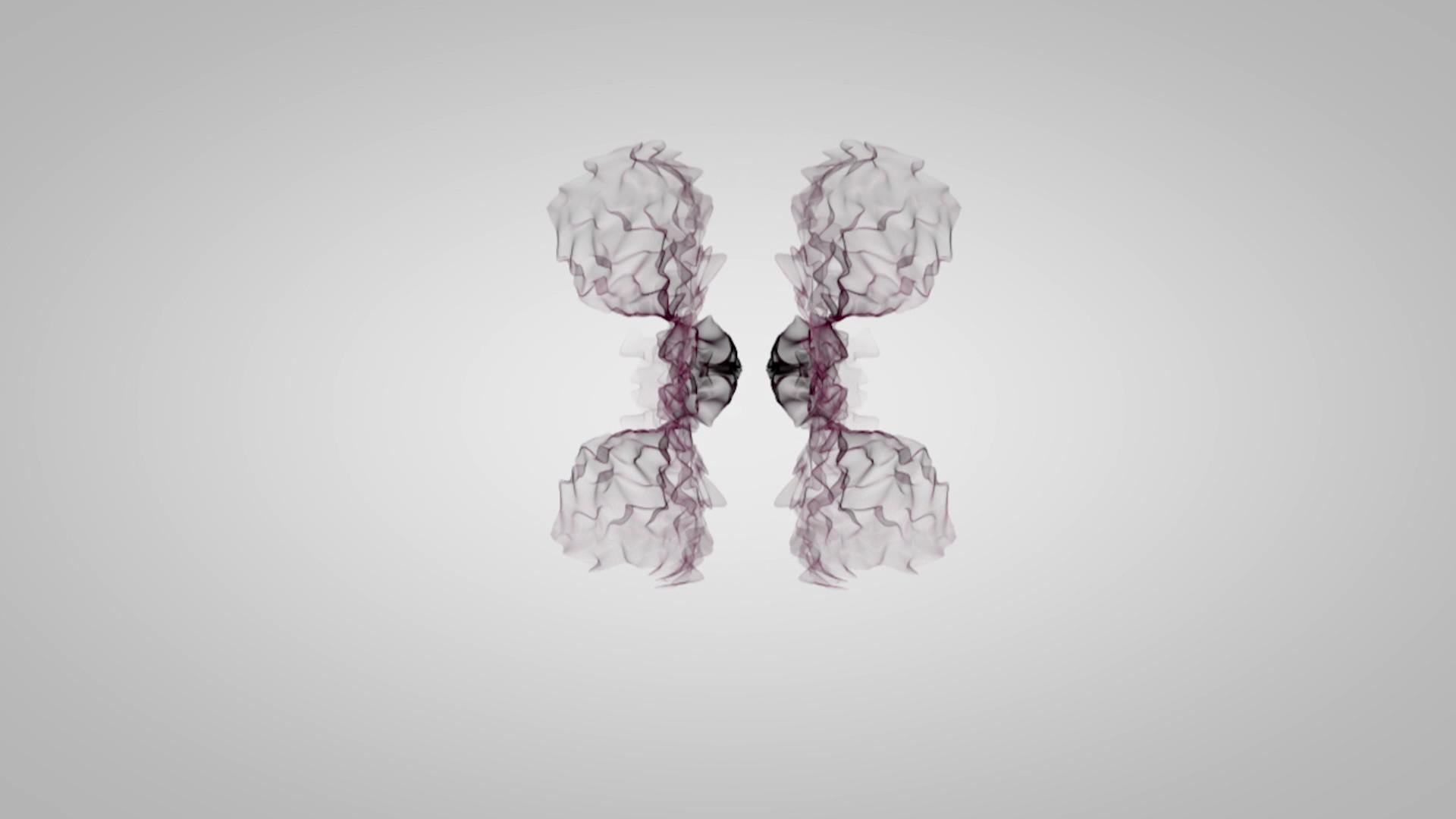 I have abstracted the form of plum blossom to retain the poetry feeling and highlight the elegant atmosphere of taking a plum tree as wife and cranes as children. 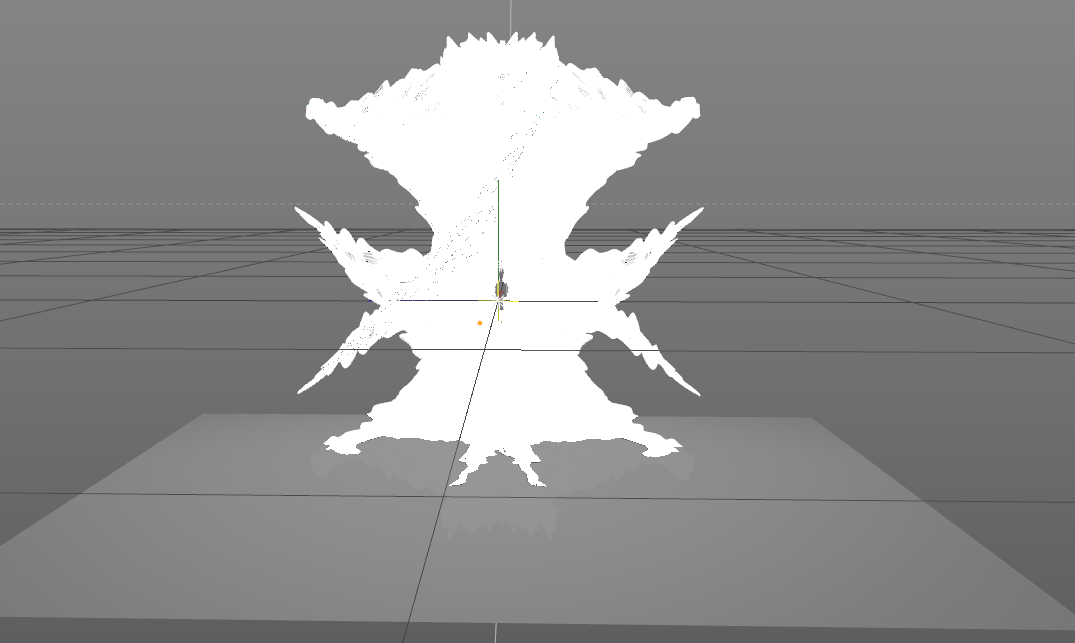 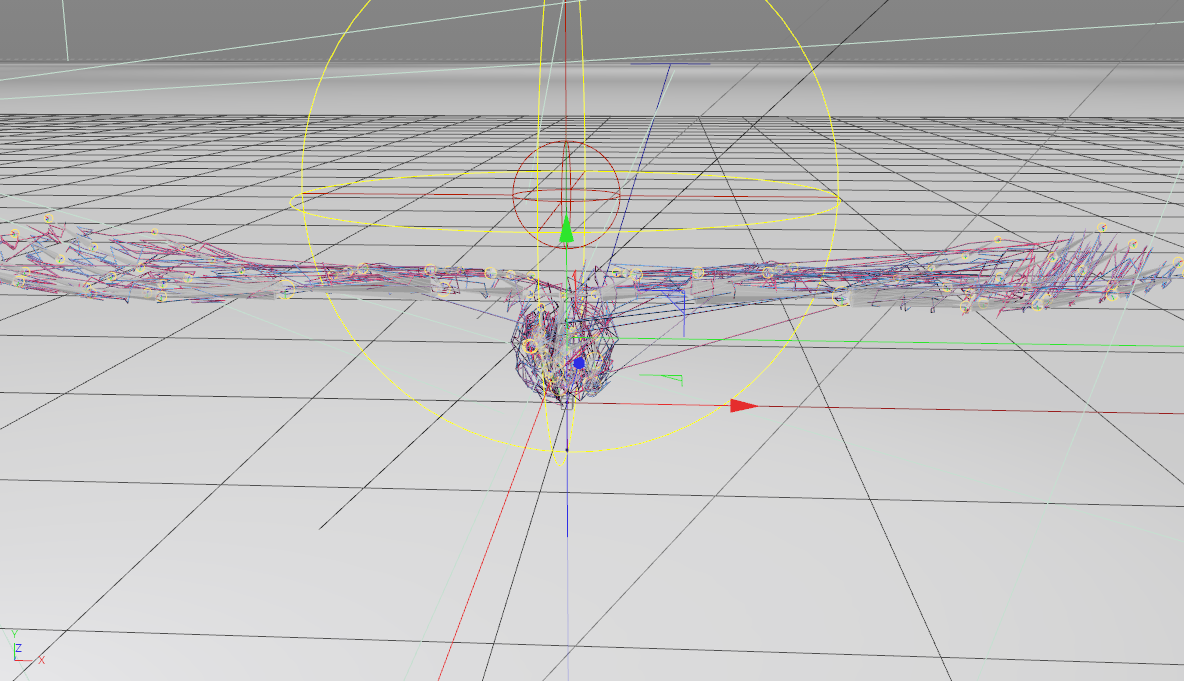 The difficulty here lies in the production of plum blossom on the left and the material adjustment of the abstract plum blossom. I have tested many times before achieving the suitable deformation effect, with previous tested deformation always deviating from the form of plum blossom I shaped.

Live from the competition 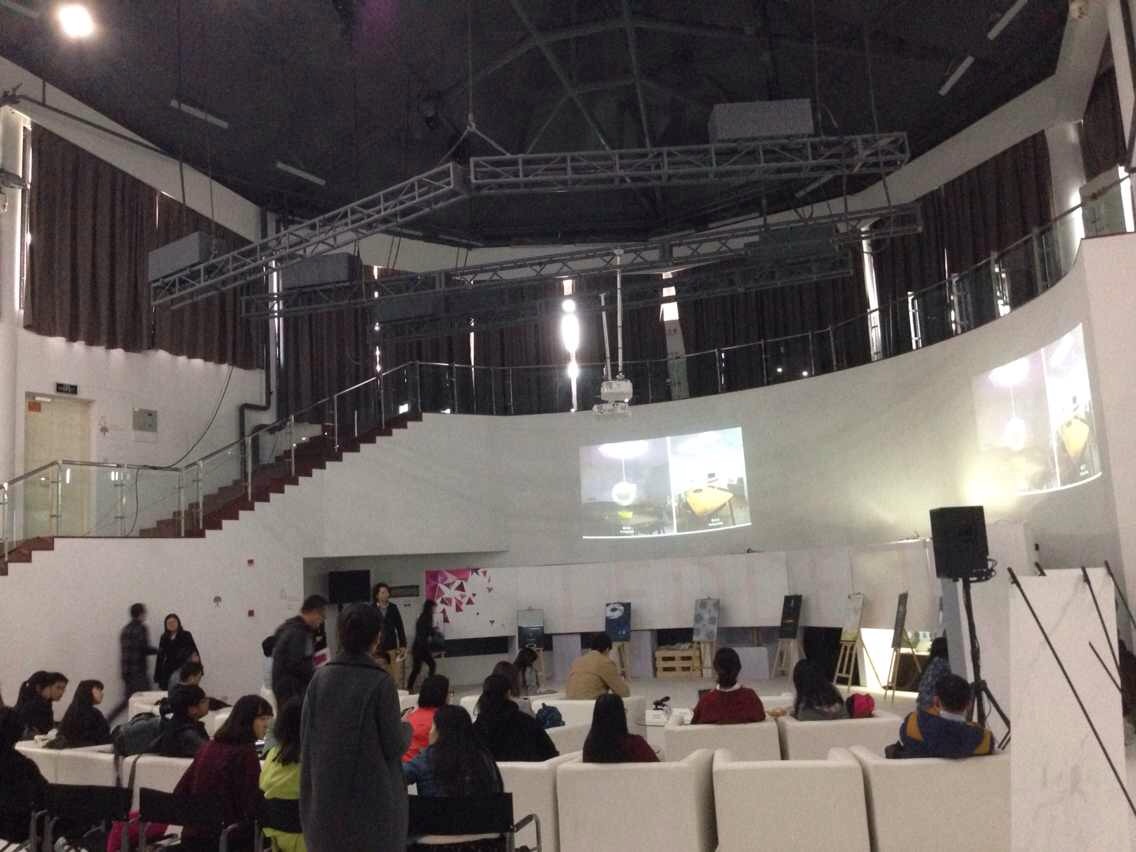 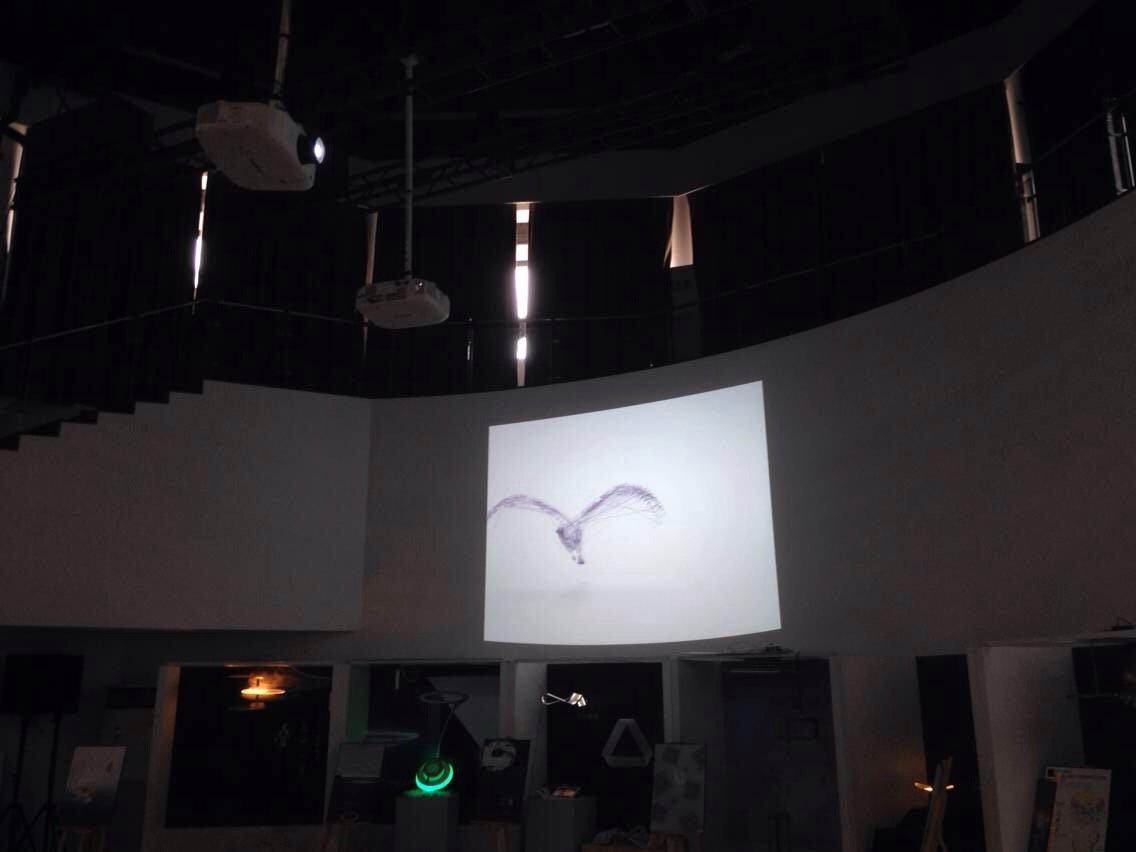 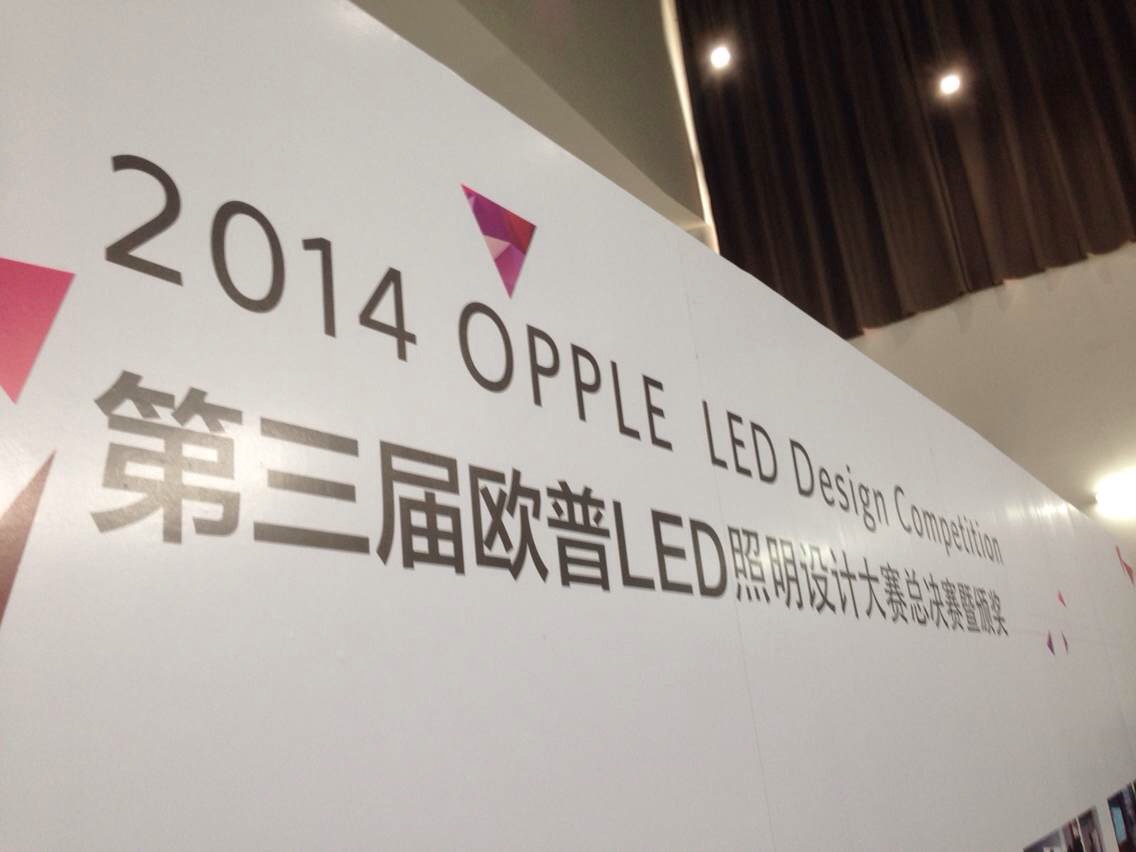 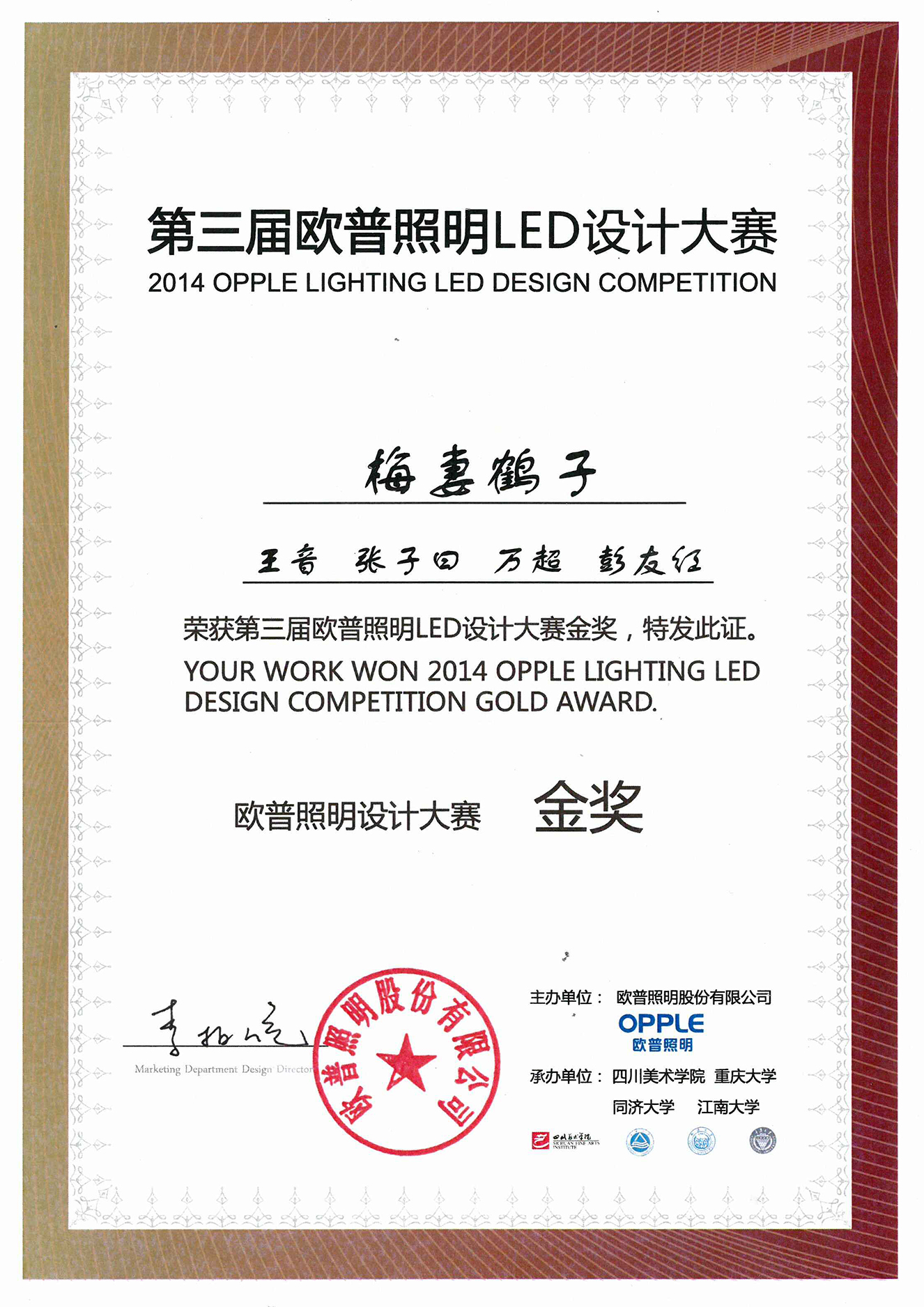 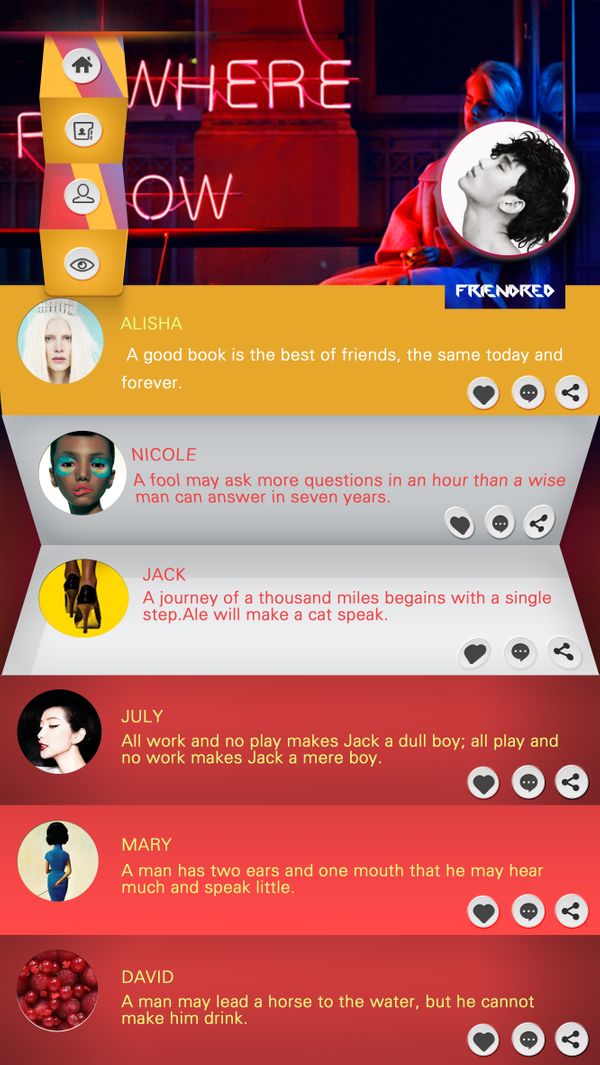 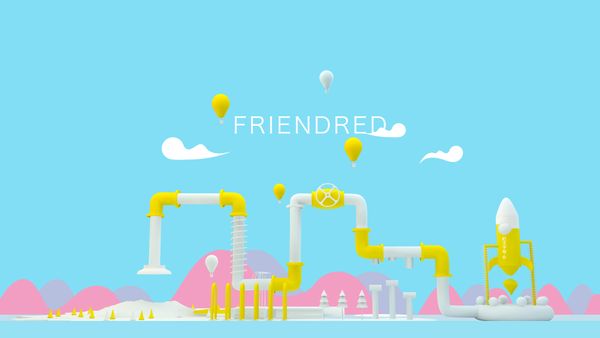