The immersive space morphs and alters with light and becomes solid, its pressure composing and decomposing the self-awareness of skin. The dancer’s body is extended and manipulated as a conscious entity, exceeding the physiological object. The constant feedback between the body's trajectory and interaction with the environment changes the nature of the object itself.

The embodied, symbiotic relationship of light, sound, and space is central to this performance. The performer uses their body as a self-aware agent to adapt to the surrounding sensory environment. The piece crosses the intersection of technological interventions, architectural fabrication, and contemporary dance performance. Forty laser beams controlled by machine learning algorithms read and encode choreography. Synergies of futuristic lighting and surrounding screens create a brief detachment from reality. Computer vision is utilised with computational precision along with the control of body movement. 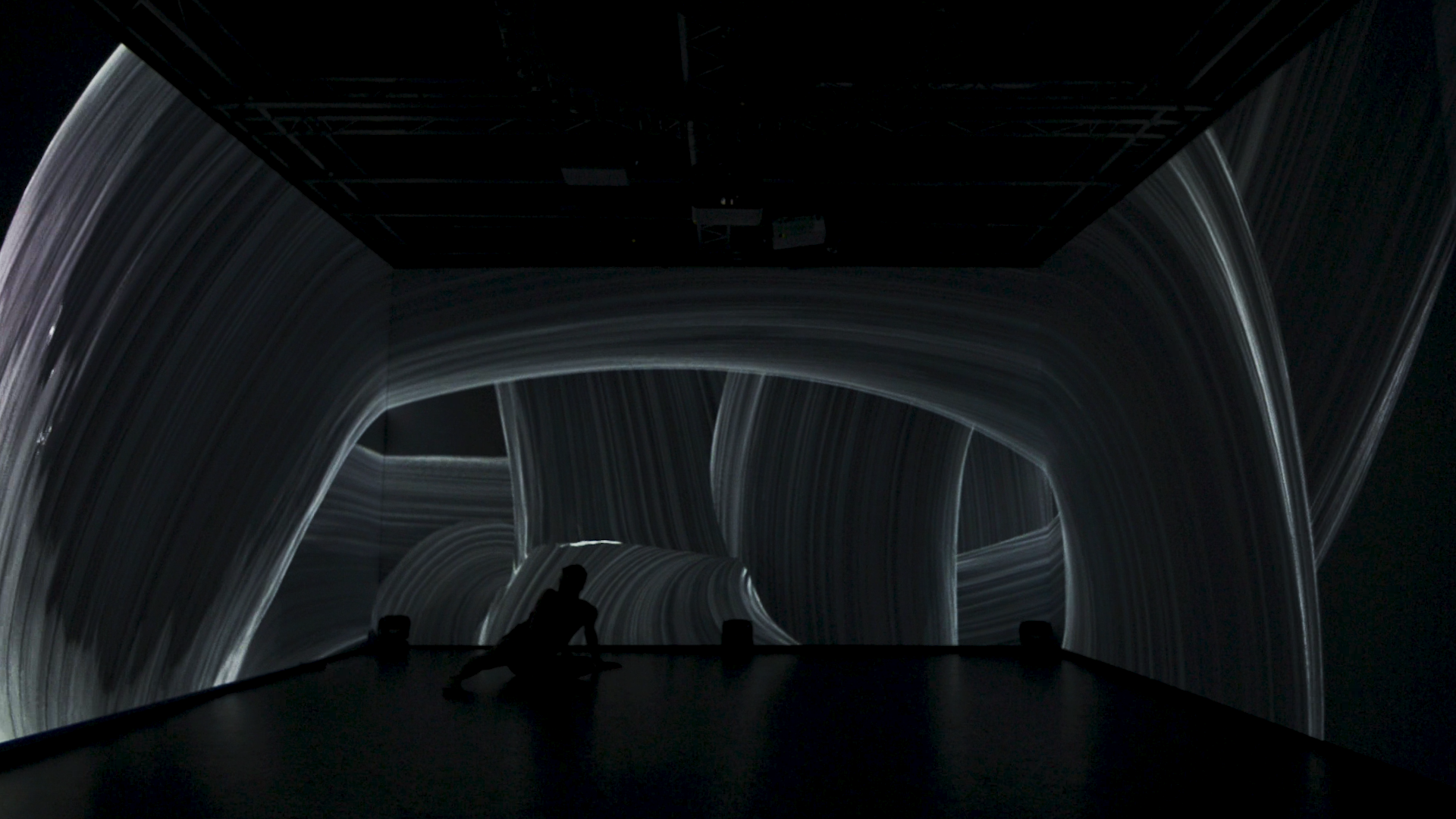 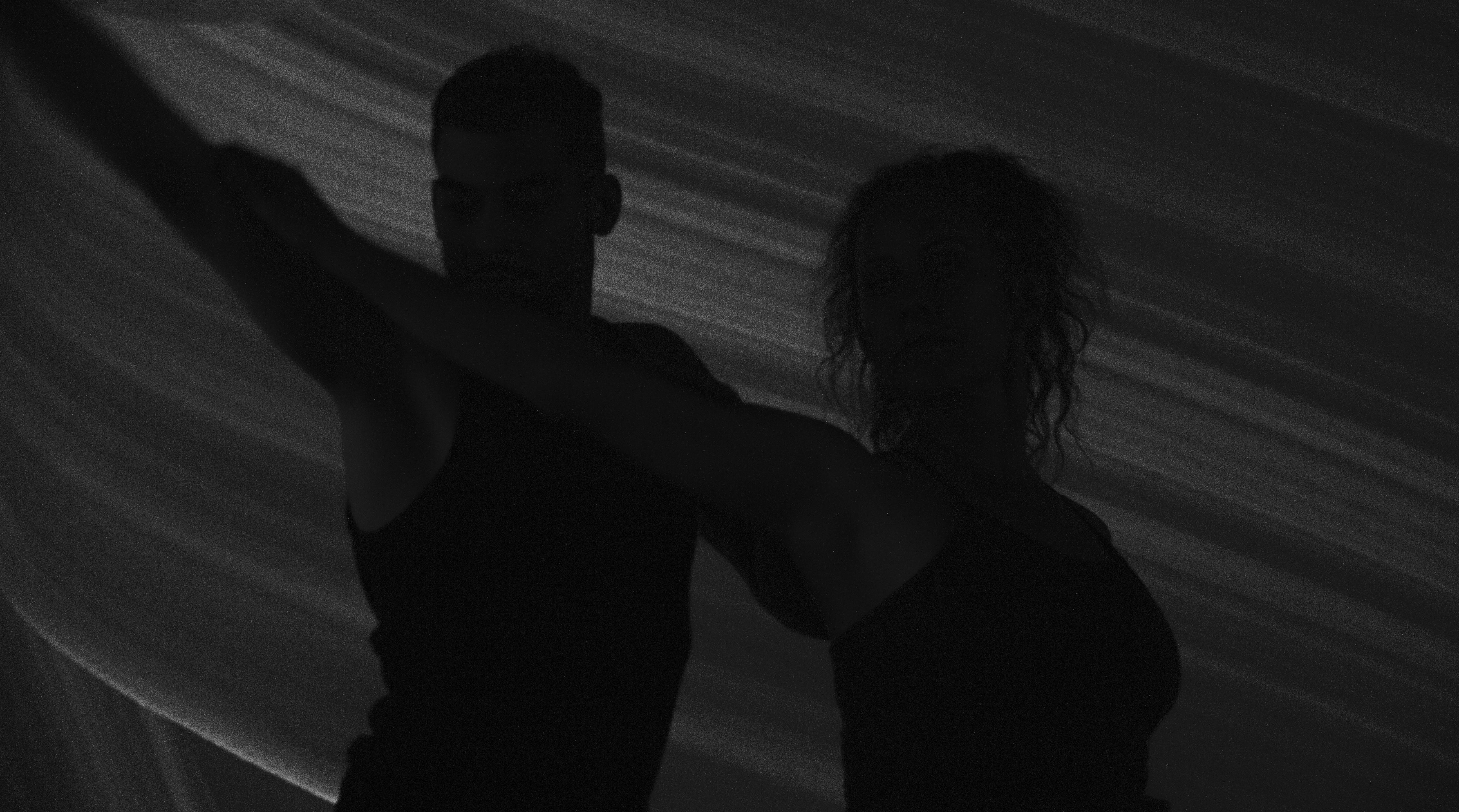 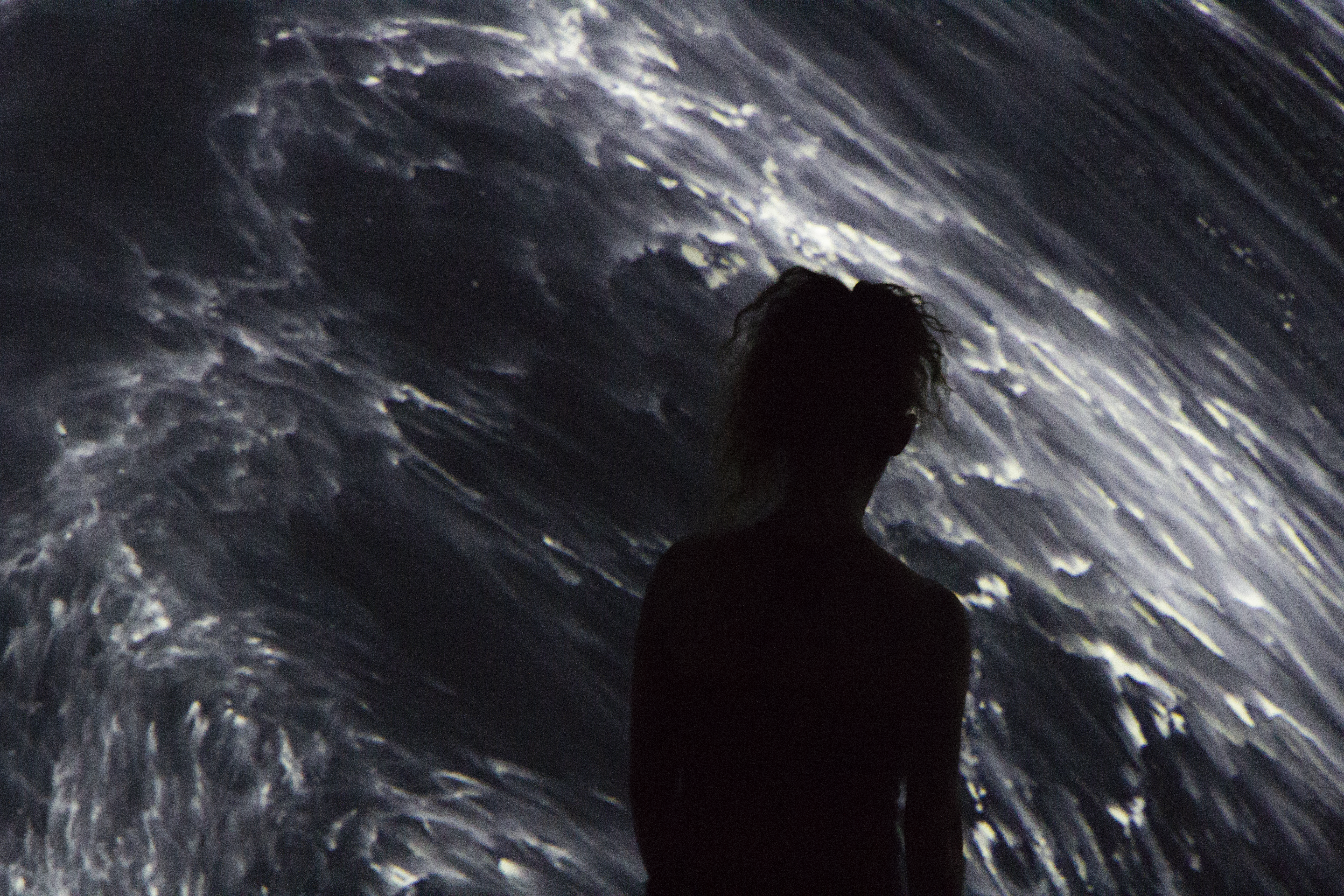 Key to understanding the context of Skin-awareness is the nuanced relationship between neomaterialism, phenomenology and embodiment in HCI. Paul Dourish incorporated Merleau Ponty’s philosophic perspective into human computing interaction and early interactive performance. Dourish was not the first to apply phenomenology to HCI but was the first to reach a wider audience. When we incorporate embodiment into performance, another fundamental aspect that should be considered is information selection. Information selection, refers to the information that is produced during a performance, for example, when a human subject’s body physically interacts with a material and there is information feedback between the two entities. However, the gap between phenomenal embodiment and information expressed from the performance can be filled with improvisation. It includes the redundancy and performativity of the machine and creativity from the performer’s sensorium. 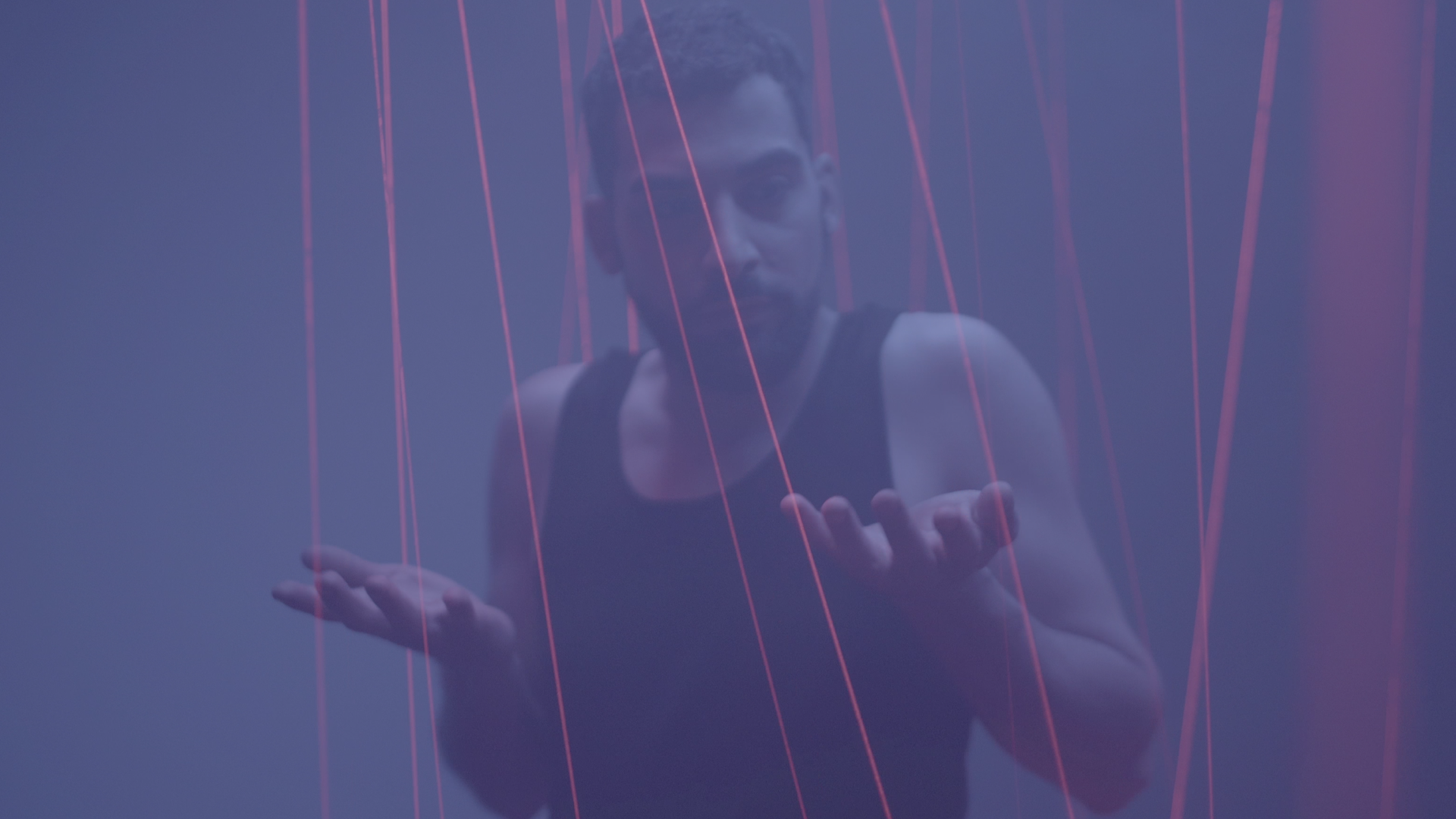 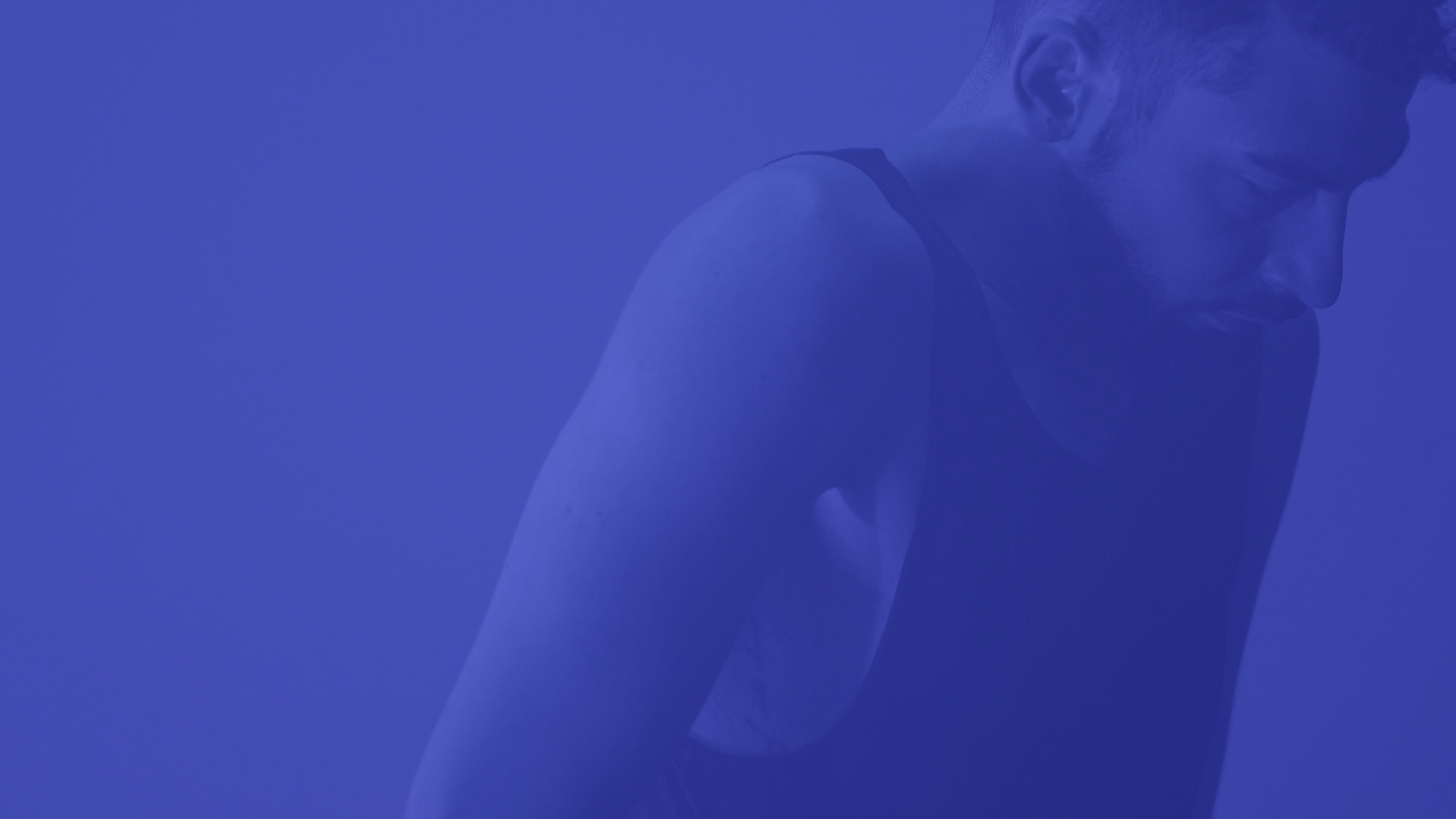 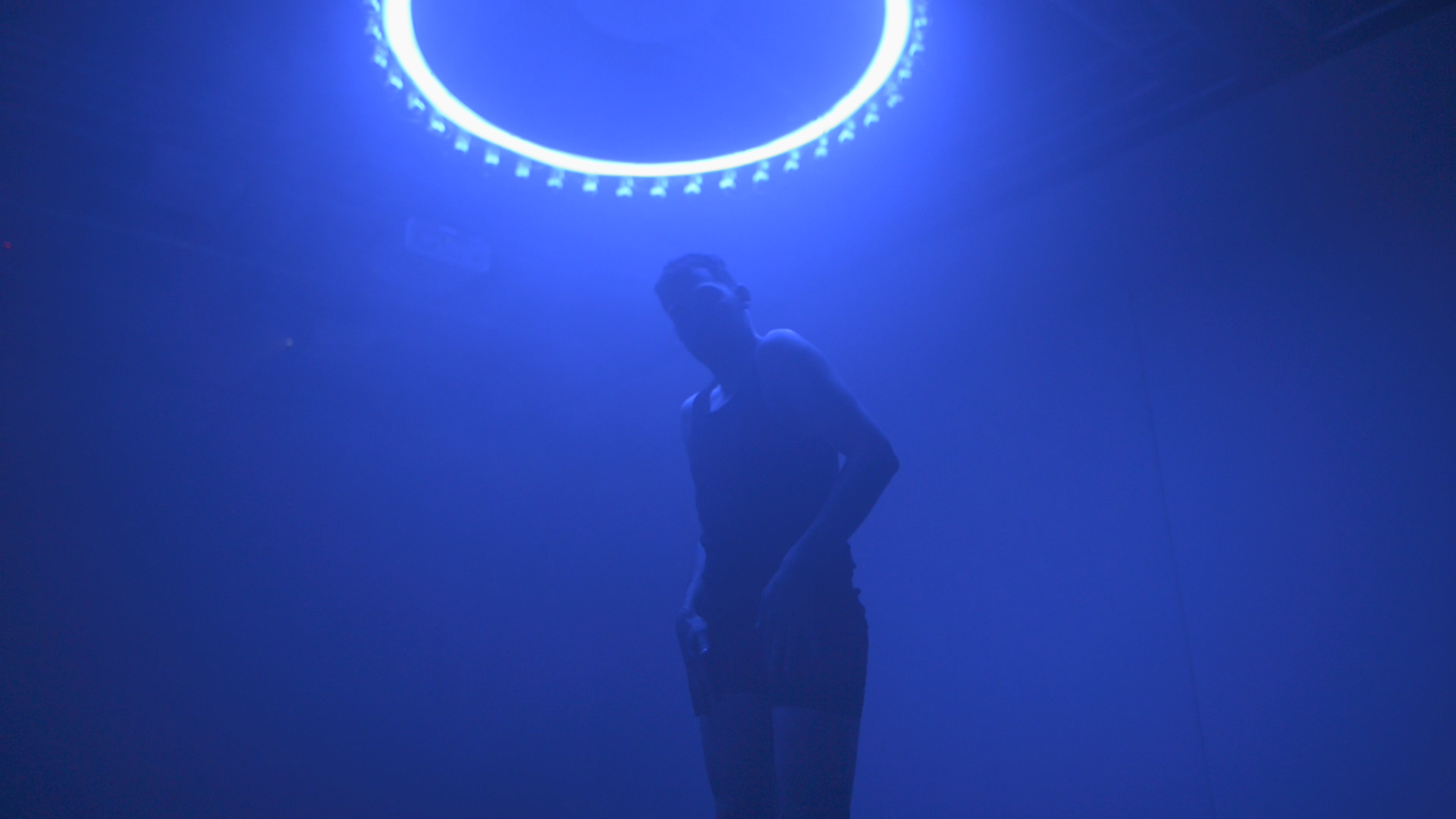 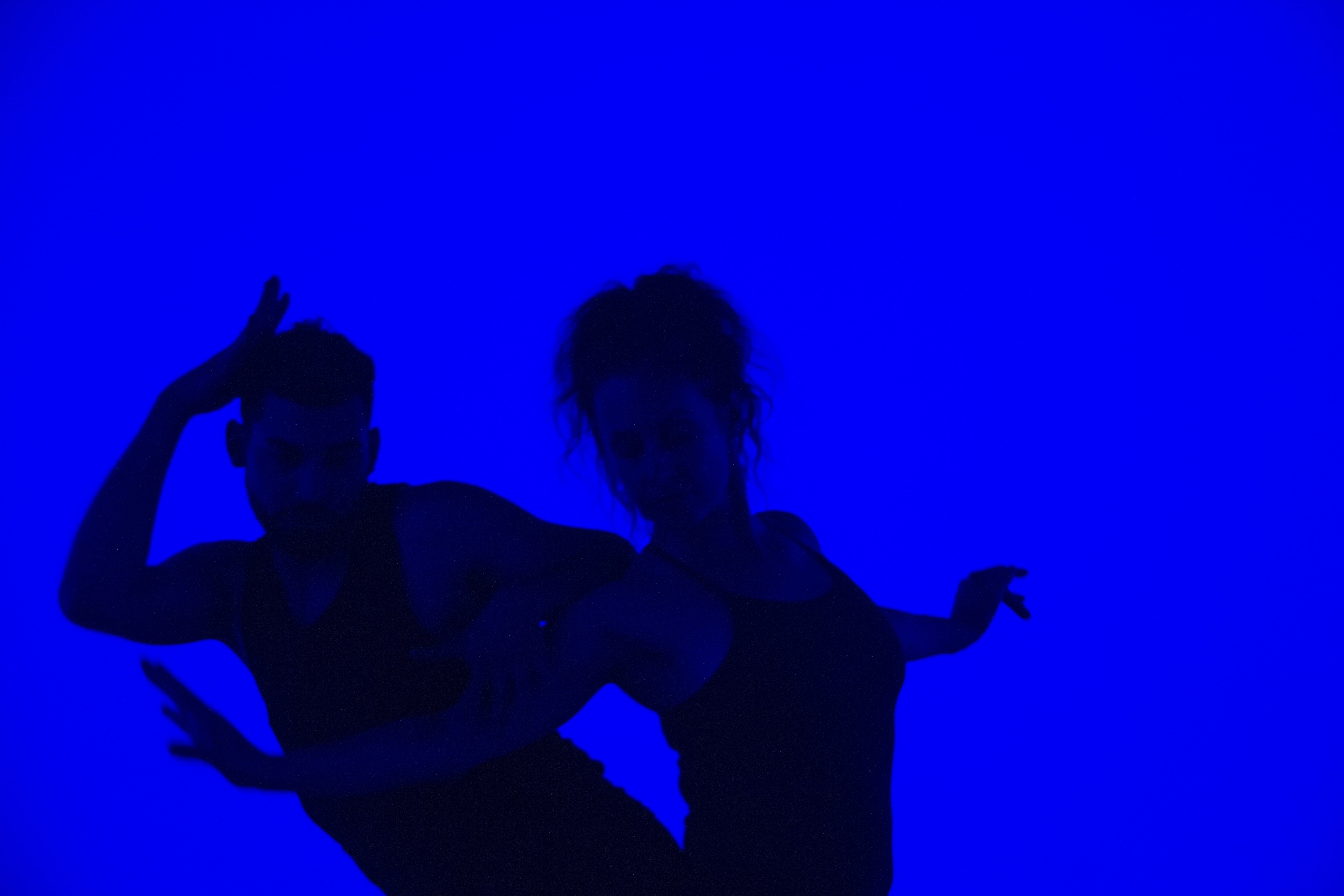 Merleau-Ponty said “my body is transparent in use”, people are not fully aware that the body actually exists until it stops functioning correctly. This phenomenological framework had fundamental influence in early HCI and has been extended to include multiple aspects of exploring the relationship between users and artefacts. Following on from Merleau-Ponty’s argument of “lived bodies”, Toombs described another example of the phenomenal and objective bodies. 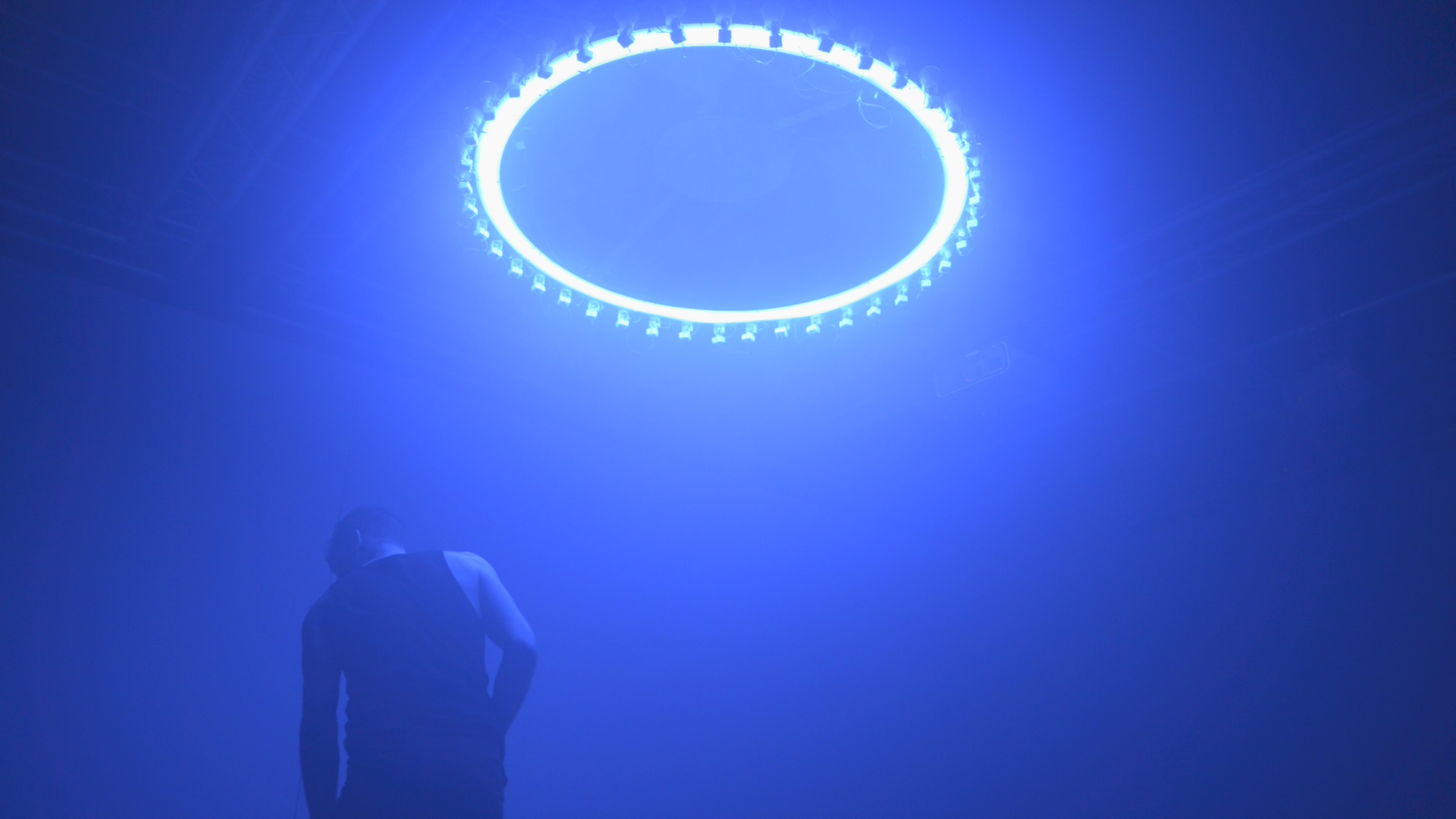 "For the person who routinely uses a wheelchair the device becomes a part of the body. One intuitively allows for the width of the wheels when going through a doorway; one performs the necessary hand/arm movements to move forwards and backwards without thinking about it. With habitual use the wheelchair becomes an extension of one’s bodily range. Thus, when a stranger pushes my wheelchair without my permission, it is invading my personal bodily space." [Toombs 2002, page 256]. [27,32] 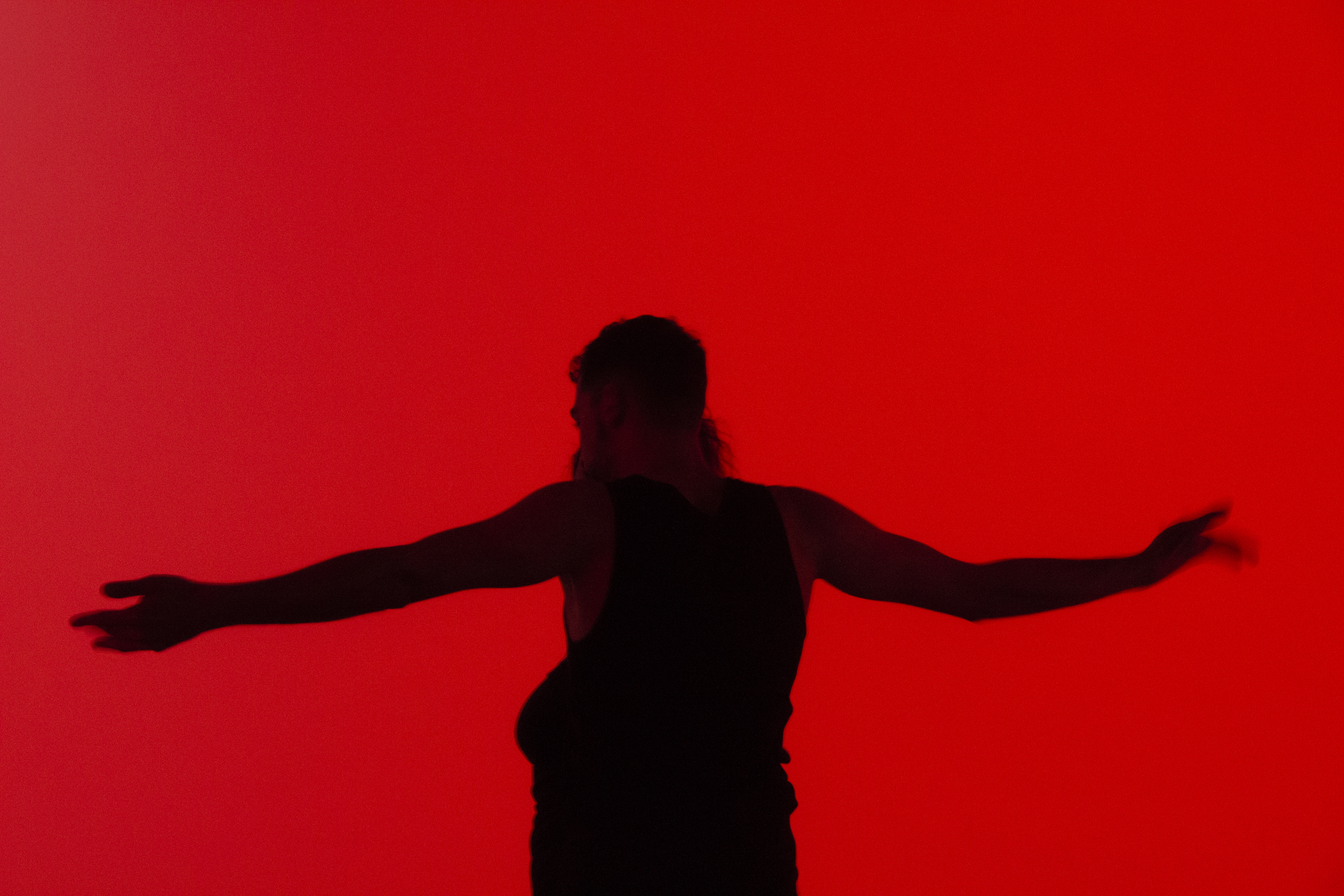 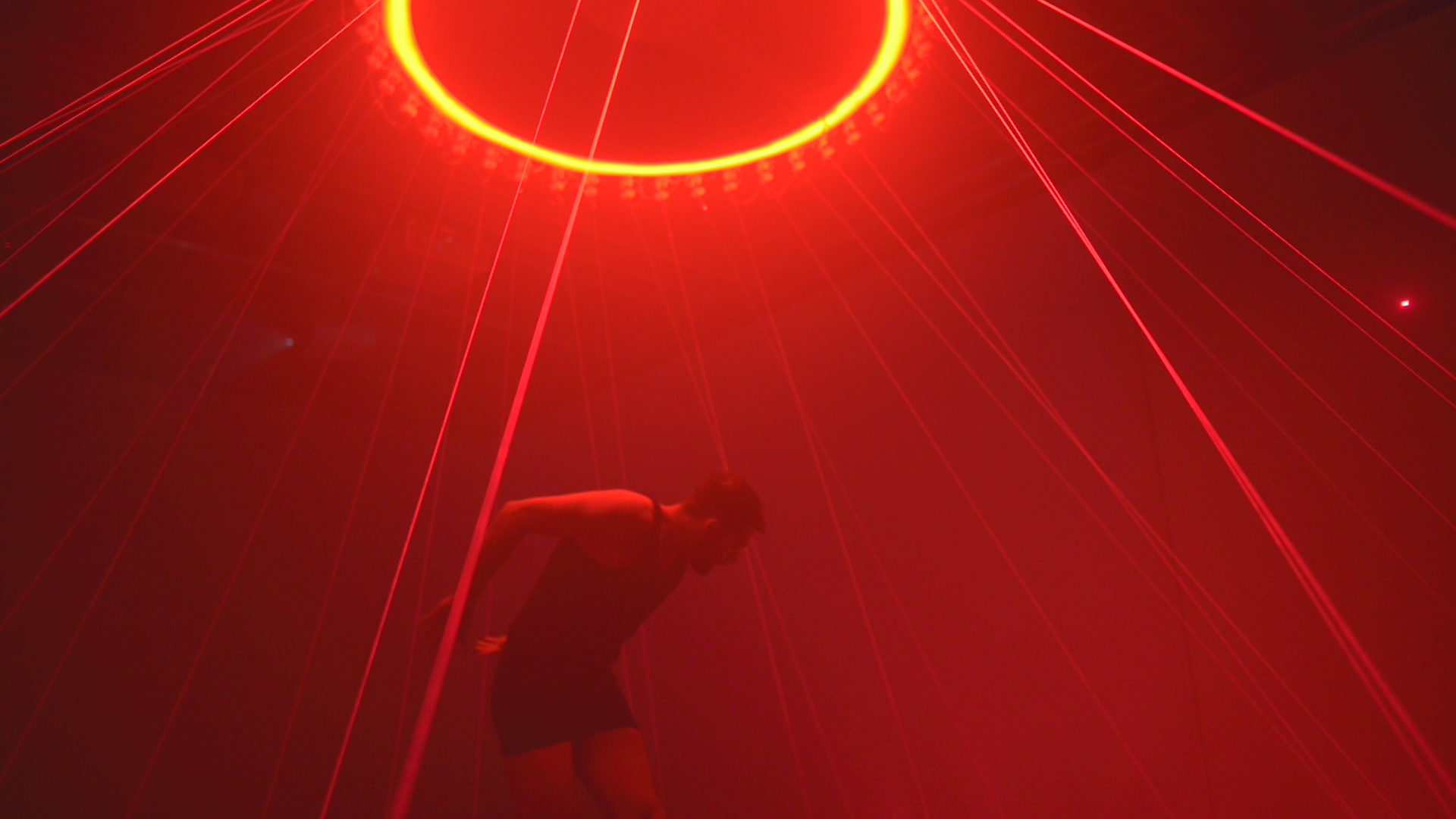 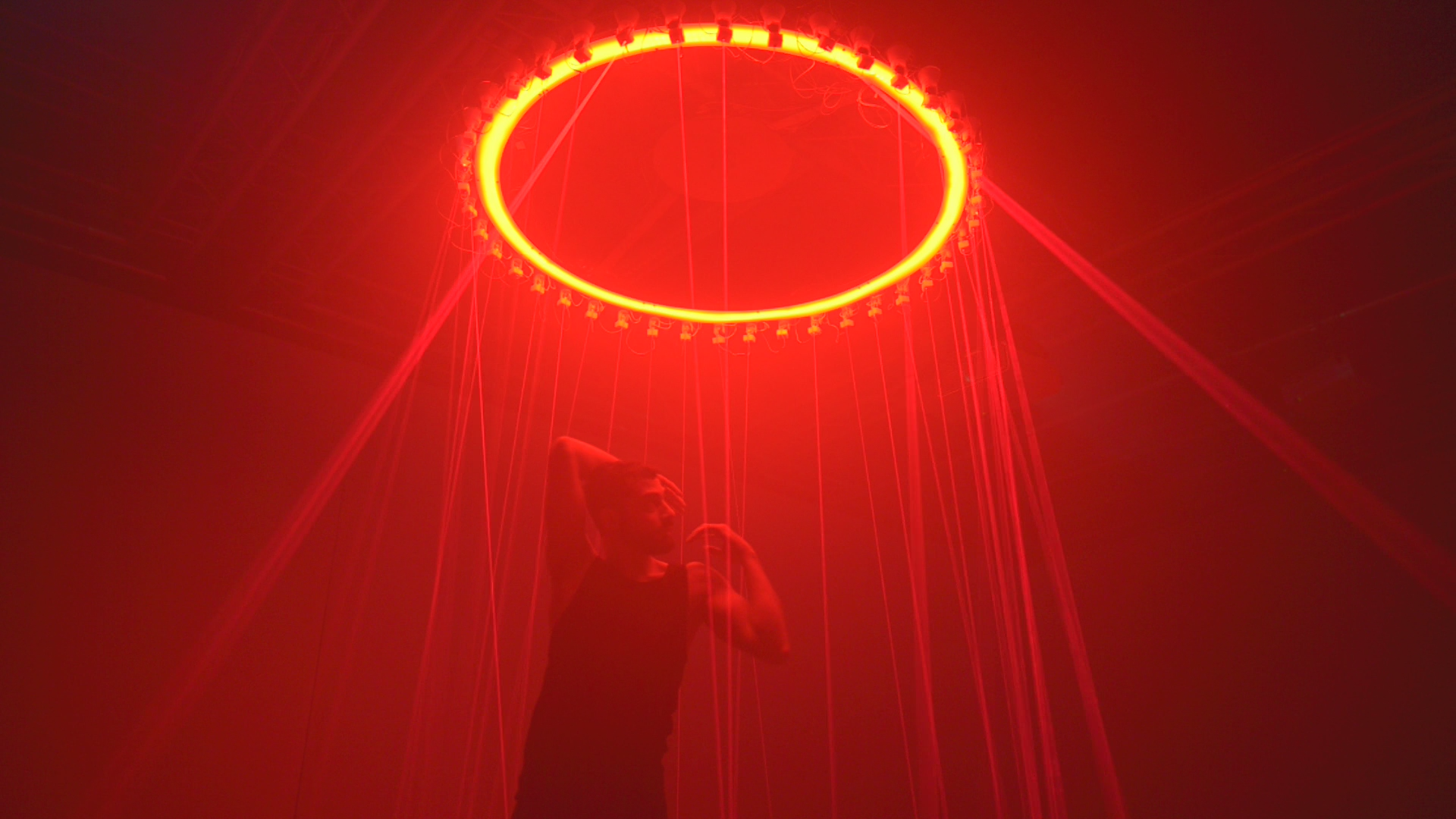 People construct their own version of perception when their mind is trying to convert the information from the reality reflecting the scenes. The process of what information the human mind projects can be distorted by past experiences, education, cultural values as well as the specificity of the occasion and information itself. When considering this notion in relation to haptic feedback and embodiment in the performance, the contradiction of the sense of somatic encounters and the complexity of human perception will be processed by the mind. 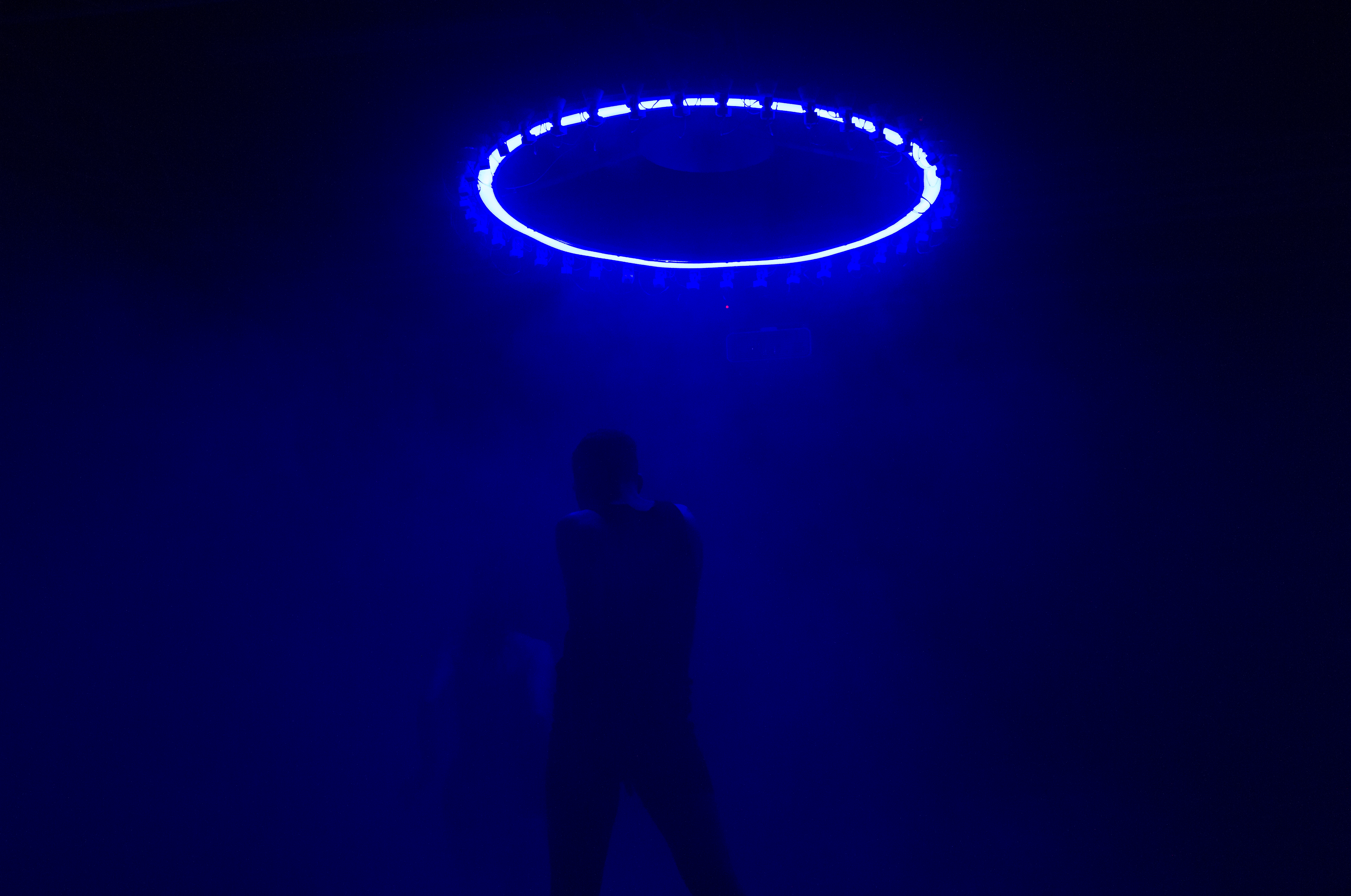 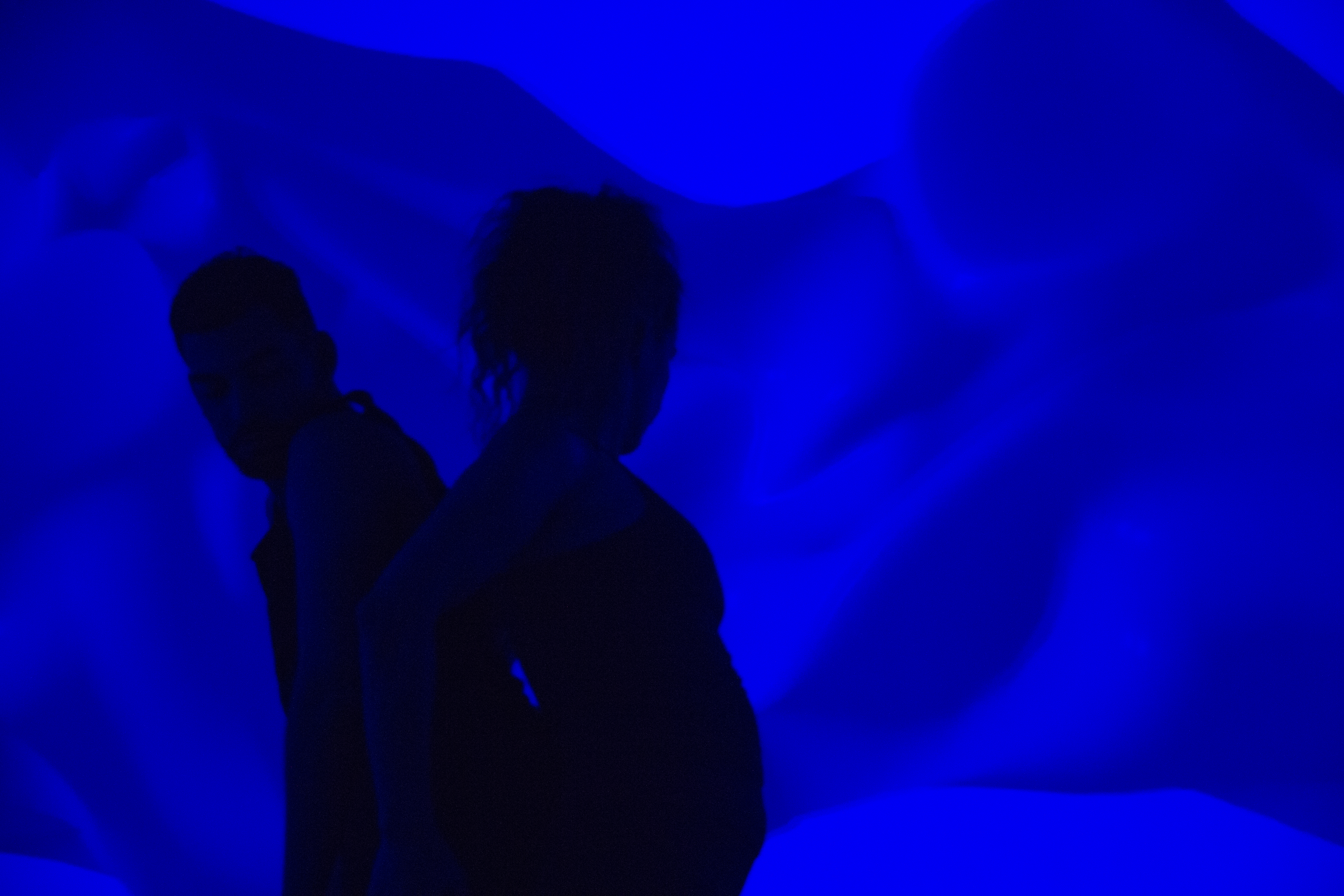 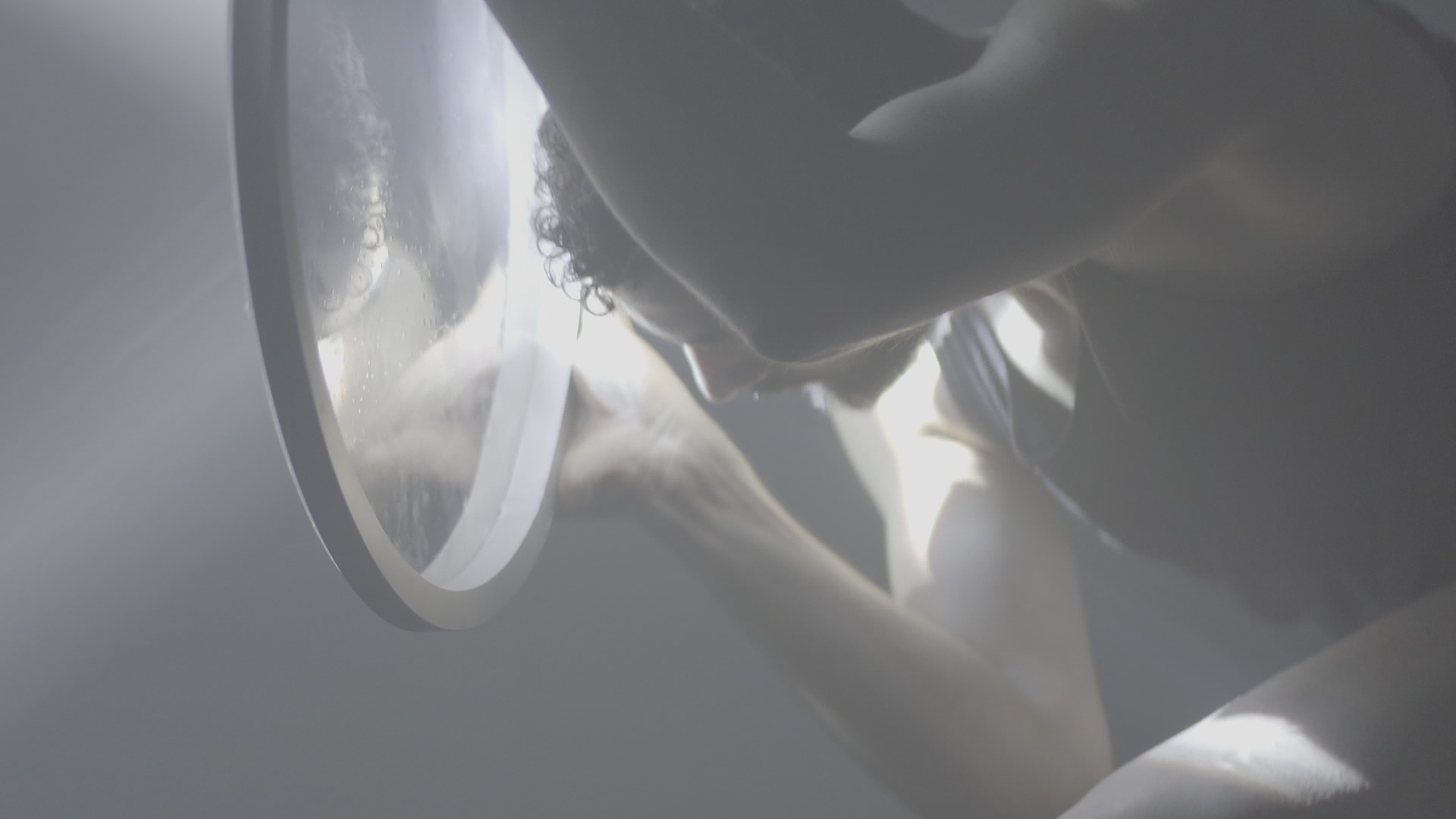 Most of the information has been processed and filtered through habituation. Our haptic and visible feedback or other sensations will be perceived in the context of habituation. Consequently, we will instead receive more information when the irrelevant data has been reduced, in this case with the exclusion of sound and visuals, and introduction of enhanced haptic sensation. 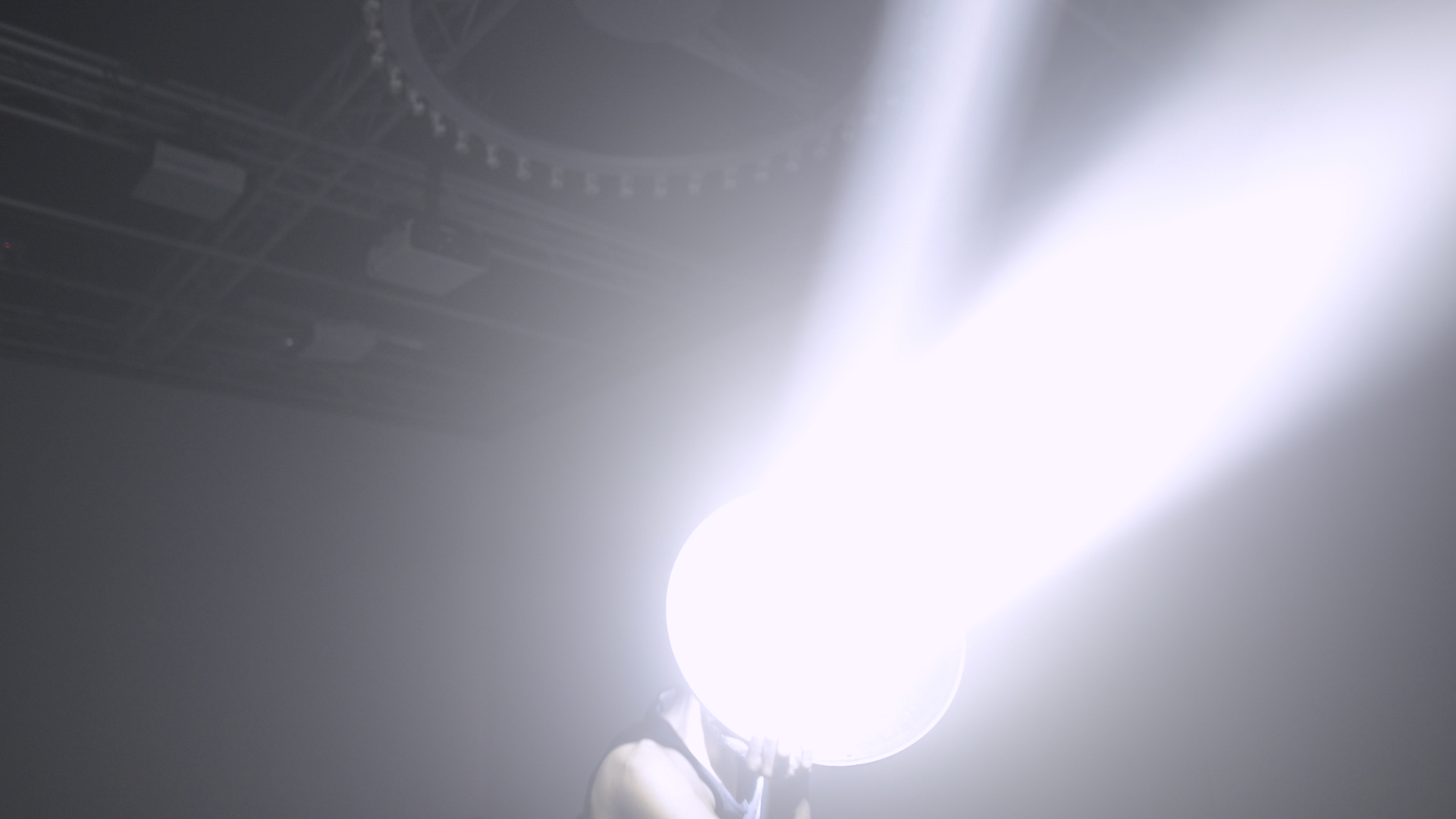 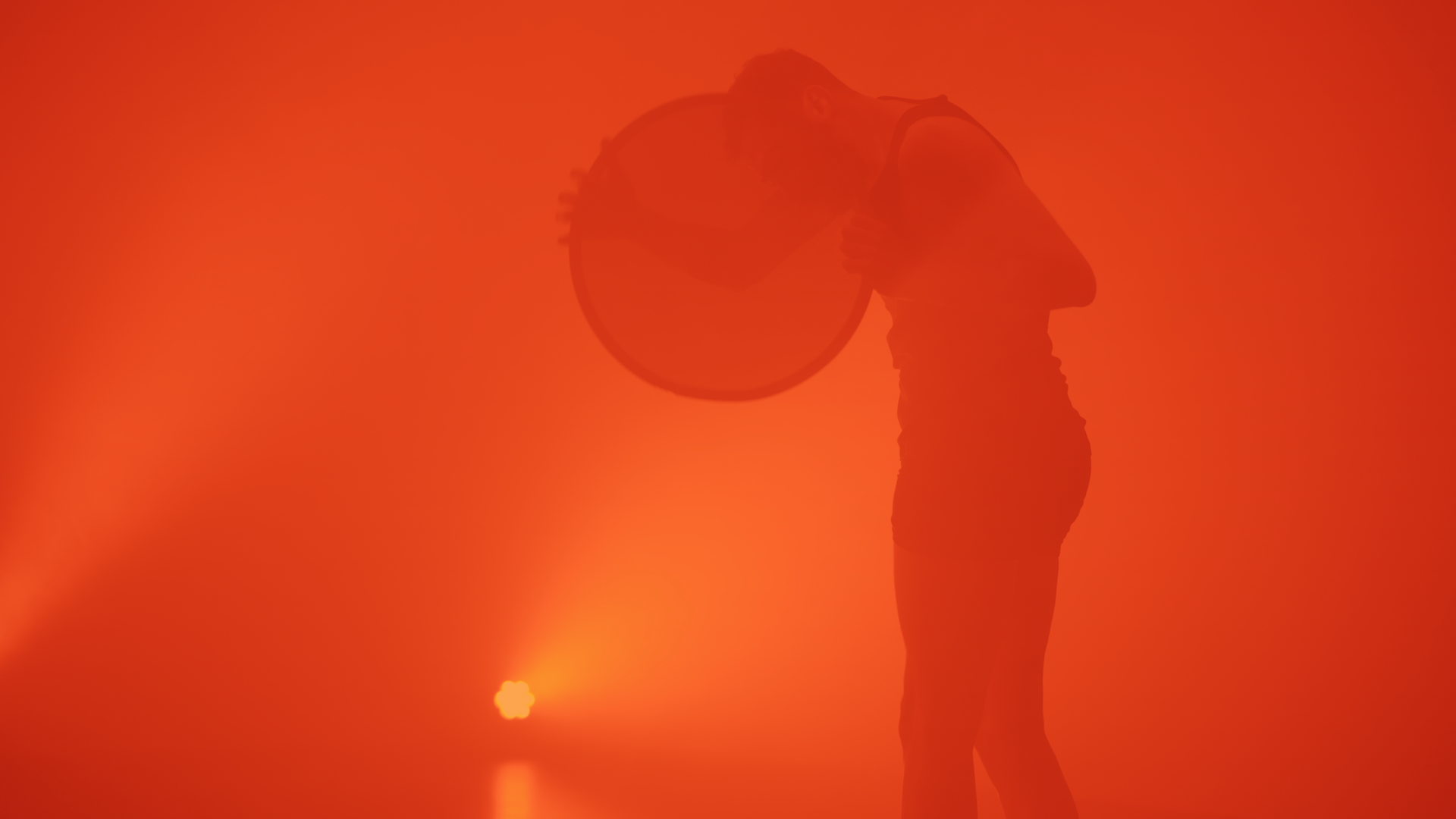 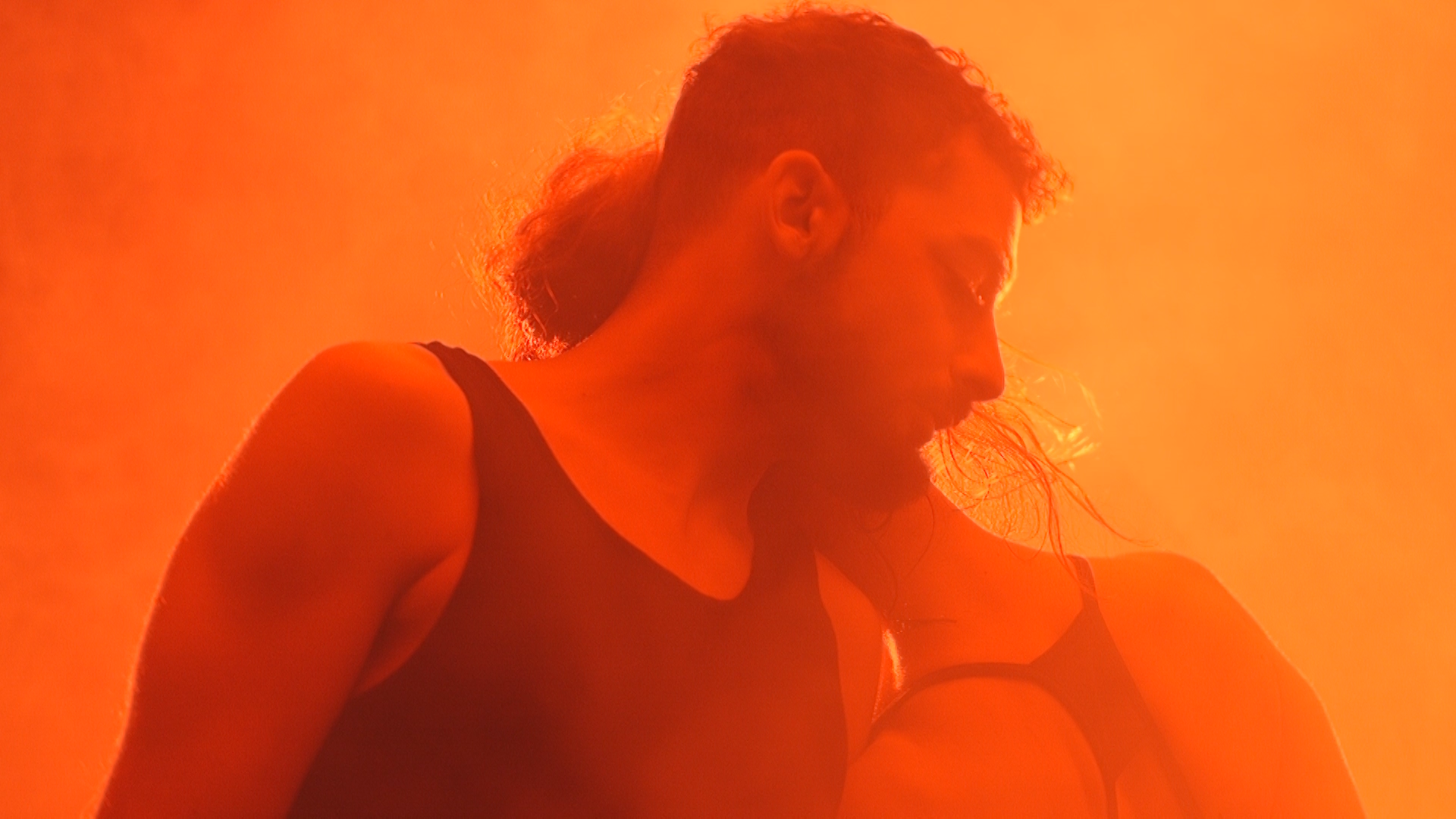 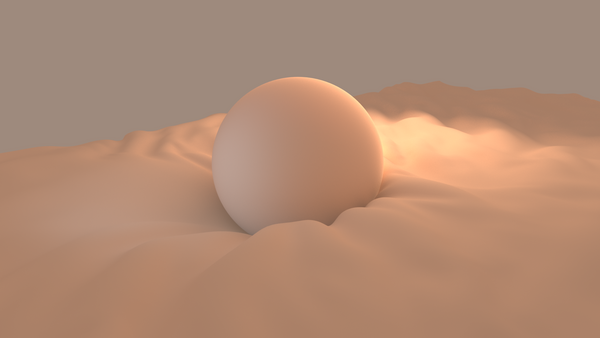 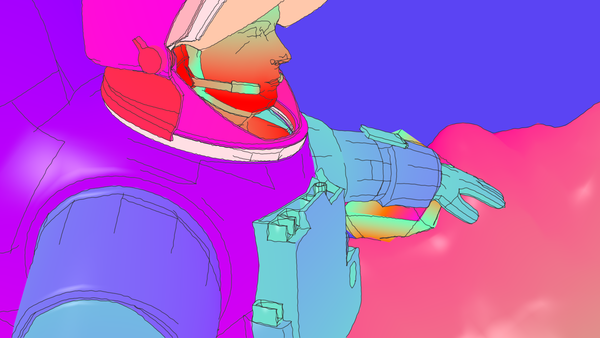